CEO and Founder of POPOUTzine

Aalyiah Heath, a native from Detroit MI, is a freelance entrepreneur. She graduated from AUP in 2018, from there she decided to stay in Paris and launch her own magazine called ‘POPOUT’ which features international artists. Aalyiah is inspired by the support of her family and friends, who continuously supports her unconventional journey. Aalyiah believes that with faith, family and focus, anything is possible.

Student at the American University of Paris

Born just outside of Boston, Erin Flanagan is a former Lieutenant in the United States Coast Guard where she served as both an Operations Officer and Intelligence Officer. She is now a journalist and the co-host of the Have You Heard? podcast based in Paris, France.

Professor at the American University of Paris

Professor Gardner examines inter-state and inter-societal conflict with a comparative historical orientation. His focus is on the diplomatic origins of war, yet more specifically on deliberating the phenomenon of war’s eruption and its regional and global ramifications, with an eye toward conflict resolution. His research blends a historical and theoretical approach with contemporary international affairs, concentrating on questions involving NATO and European Union enlargement, the collapse of the Soviet Union and its impact upon China and Eurasia in general, as well as the global ramifications of the “war on terrorism.” Gardner is additionally an internationally published poet.

Student at the American University of Paris

Jacob Shropshire is an American BA student at The American University of Paris, a journalist, and a political activist. He is a senior content producer for The Millennial Source, an editor for the Roaches zine, and a writer for the Peacock Plume Online.

Professor at the American University of Paris

Professor Shimony graduated from Harvard College’s visual and environmental studies department with highest honours in 1987. Thanks to a Luce Foundation Scholarship he was able to study in Japan at the Tokyo School of Art where he was awarded a diploma of higher studies in 1989. He returned to the United States to continue his education at the Massachusetts College of Art and obtained an MFA in 1991. Jonathan won a Fulbright Scholarship to France in 1994 to be the Artist in Residence at the Ecole Duperré (National School of Applied Arts) and has lived in Paris ever since. Shimony has had extensive exhibitions as well as commissions of his prints, paintings and sculptures in Europe, the US and in Asia.

Head of Partnerships & Education and Manager of The Good Lobby

Kelsey Beltz is Head of Partnerships & Education and Manager of The Good Lobby, a Brussels-based nonprofit, where she leads projects on advocacy, transparency, and sustainability. She holds a Master of Public Policy from Sciences Po Paris and a Master of Law and Diplomacy from The Fletcher School at Tufts.

Dr. Lilian Ajayi-Ore, Ed.D., is a Chief Learning Officer, Digital Marketing Executive, and Data Scientist with over 17 years of industry experience. Lilian is the Founder and CEO of the Global Connections for Women Foundation (GC4W), an award-winning nonprofit organization. GC4W has reached 3.5 Million people worldwide and has been a recipient of Best Charity in Manhattan for seven consecutive years since 2015. In her role as the Head of Data Analytics and Marketing Communications for the past 17 years, she launched multiple integrated and marketing strategies for several Fortune 500 and Fortune 100 companies. In her role in academia, she designed and managed new course development, entrepreneurship programs, corporate-partnership courses, and investment readiness programs for learners – domestic and international. Lilian holds a Master’s in Education from the University of Pennsylvania and a Doctorate Degree in Education from the University of Pennsylvania. 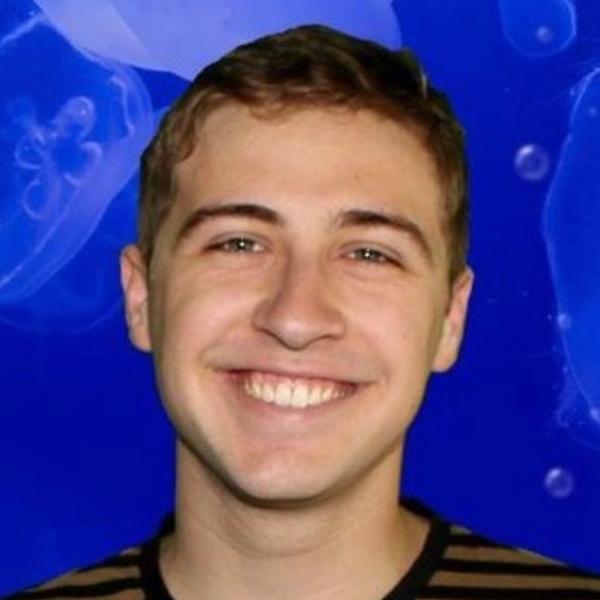