Theme: Morphability - the art and science of positive change.

We are in amazing times, the likes of which have never seen before with the global environment changing month-to-month, almost day-by-day.

From bushfires to droughts to pandemics. It has brought out the best in us, highlighted the worst, showcased skills, brought friendships, developed understanding.

Our takeaway has to be that, within our lives, whether we went through positive or negative, ups or downs we have proven to ourselves beyond a shadow of a doubt that we have the ability to adapt and change to suit the environment, to suit the day, the job, the surroundings.

This is what Mandurah TEDx is all about. Morph-ability, the art, and science of positive change.

Change ourselves, our environment, our surroundings, our thoughts, and opinions
because, or in spite of, external forces – does it really matter?

The outcomes may not have been what they originally had in mind, but their journey and their learnings have carved spectacular ideas worth sharing…

Come and listen to how our speakers have morphed and reordered their world.

Self-described waste tragic Candice Myers fell into the waste industry when she opened a small business with her sister in 2015. With a hospitality and accounting background, she never dreamed that a career in waste would be her future, however, the complexities of the issues surrounding waste captured her attention and soon became a passion. Realising she needed to know more, she enrolled in a Bachelor of Sustainability degree at 38 as a single mother to 3 children. That completed she is now enrolled in a Masters of environmental sciences. She can often be found volunteering at litter pickups, building worm farms and debating waste issues. Candice’s passion is focussed on waste but encompasses all the environmental issues facing us in these modern times. She is passionate about educating and finding solutions to the overconsumption leading to excess waste... and wants to change the narrative on waste being something we dispose of to a resource that needs to be valued.

An internationally recognised musician and STEAM professional. In her art practice, Claire focuses on electronic and experimental music that incorporates experimentation into instrument making. Applying acoustics and tinkering, she makes instruments using design thinking and innovative problem-solving. Captured sounds created by everyday objects can be processed and morphed into electronic music. The process involves prototyping, where the instrument is adapted in how it is played and sometimes, ephemeral. Claire is also an educator and shares specialist skills in workshops that incorporate arts with science.

How well do think you sleep at night? Your sleep impacts your daily function, your long-term brain health, and your mood. Dr. Michelle Olaithe is a Mother of 2, a psychologist, and a researcher with the University of Western Australia who investigates sleep and brain health. She has the drive to help people get better sleep for better health. Despite working just 1 day a week as an academic since graduating from her PhD 4 years ago, she has 2 book chapters, 4 invited commentaries, and 22 peer-reviewed papers (4 invited) and has also found time around her clinical roles to set up an online resource for people with mental health difficulties.

Ella is a First-year biomedical science student in a direct pathway into the Doctor of Medicine at UWA. Her innate curiosity for science is driven by her passion to help others. Ella explains how changing a DNA sequence through biotechnology and transgenic organisms has the power to combat disease, malnutrition and climate change.

A traditional pathway was always in Lilijana’s future but a series of fortunate events led her through what could be described as a choose your own adventure. Her passion became presenting young people with opportunities to learn about science-based careers by presenting them with educational experiences. At 16, after challenging the way people traditionally enter university, Lilijana is in her second year of a Bachelor of Biology and Toxicology with a second major in Criminology.

A behavioural and learning needs specialist, Michelle is a never-tiring advocate for the underdog. Coupled with a passion for fitness, Michelle has developed some remarkable educational experiences through movement without a desk, pencil or notebook in sight.

As a psychosomatic practitioner and human behaviour specialist, Nerida Mills is no stranger to growth, challenge or change. However, it was through a sudden and unpredictable physical illness that saw her incapacitated and bedridden for months starting January 2020 that it all came into question. In her healing journey, Nerida was called to use it all, face it all and allow herself to be it all.

How can we shine a light on darkness? So often, when heartache or tragedy occurs, we get mired in negative thought spirals that drag us down into the shadows. Rebecca Laffar-Smith, science fiction and fantasy novelist, mother of two special needs kids, and a mental diversity warrior, believes in the power of positive framing. She shares how one little mindset shift can make all the difference in our ability to face challenge and adversity with resilience, hope, and happiness.

Once upon a time Ron Barton, an English teacher and published author, became fascinated by stories. In particular, he was drawn to the way stories influence our lives. Now he has a message to share: Change the Story, Change the World, Change your World.

Since being diagnosed with Parkinson’s Disease (PD) in 2010, Sue has worked tirelessly to raise awareness of Parkinson’s in her home city of Mandurah in Western Australia, and her work has spread to Perth (the capital) and beyond. After beating the feeling of hopelessness and despair when finally (after 2 years of misdiagnosis) being diagnosed, Sue became an inspiration to both the Parkinson’s community and also the community at large. She has suddenly learned to paint (apparently Parkinson’s opens up the creative part of the brain) and has held two exhibitions at The Niche, head office of Parkinson’s WA…donating a substantial amount of money to the Parkinson’s nurse’s fund. In 2018 Sue was Parkinson’s fundraiser of the year. Sue spent almost a year knocking on the doors of every gym in Mandurah and surrounding areas trying to get someone to implement Boxing for people with Parkinson’s and finally succeeded with a small gym. Now there is a thriving boxing class with participants showing remarkable improvement in their PD. Sue also has just published a children’s book called ‘Our Bobble Headed Nanna’ which is a true account of her and her grandchildren’s journey with PD, Pre- and post-diagnosis. She has also started creative workshops for people affected by PD that have helped many PD sufferers and their partners get out of the house, create great pieces of art and have a positive and motivated group of people to share time with. Sue has become the go-to person for people having problems with their PD, people having problems understanding their partner’s PD, people thinking they might have PD etc., all the while having PD herself. She suffers from very bad ‘offs’ and has to take medication every 2 hours to keep functioning…. sometimes really struggling to keep going. But she still forges ahead …. making a positive difference. In May 2018 she produced a play about PD called “Kinetics”, which received rave reviews and really promoted awareness. It also won Best Director, Best Actress, Best Actor and Best Overall Production at the Western Australia Annual Finley Awards 2019. Sue lives by two quotes and makes sure that her friends use them as well... “Life is not about waiting for the storm to pass …. it’s about learning to dance in the rain.” - Vivian Greene. And a quote by Michael J. Fox - “I don’t have any choice whether or not I have Parkinson’s but surrounding that non-choice are a million of choices that I CAN make.”

Is it just to incarcerate autistic individuals for having autistic traits? Autistic law/biomedical science student, Tom, believes that for most autistic people caught up in our justice system, the underlying cause for their crimes is their autism and the way society deals with this needs to change.

Xanthe Turner is the driving force behind Turner Books. She is a teenage entrepreneur with an artistic mind and ink-covered fingers. 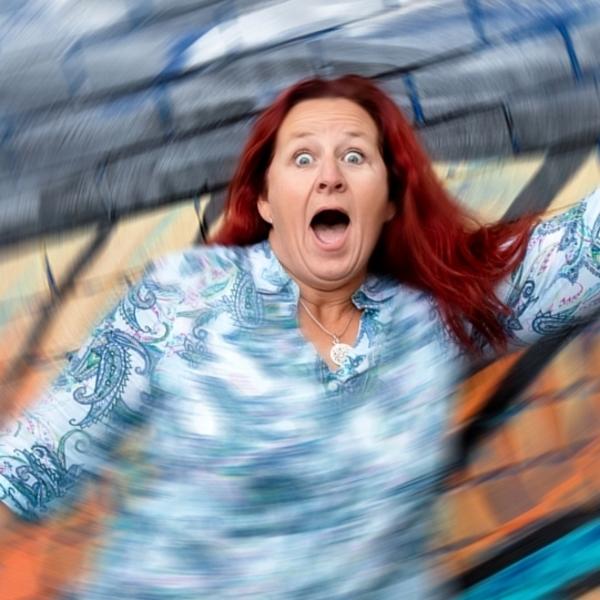 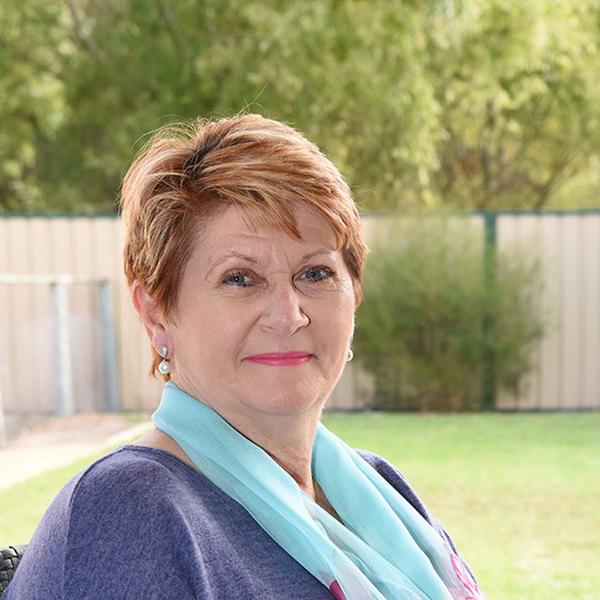