Sometimes, in the face of seemingly impossible situations, people found moments of encouragement, beauty, and clarity that became fundamental to their later success. In other words, every cloud has a silver lining.

Let’s take a trip back to when you faced a significant challenge or failure. How did you overcome it? What did you learn from it? What kind of ideas have been planted in your mind? What actions have you taken towards said ideas? How do you plan to move forward?

It’s time for ‘Defying the Impossible’ - the official theme of TEDxTIU event this year. Are you ready to join us and challenge the “impossible” at TEDxTIU’s most exciting event yet?

Le Trung Nhat and Pham Duc Anh are students at Tokyo International University. As an indie musician, Nhat has written his songs in Vietnamese and English. He is known for his steady voice range and stretching long notes. Duc Anh had a passion for music since he was a kid. He used to play piano for five years, and he participated in a music club when he was a high school student. レ・チュン・ニャットさんとファム・ドゥック・アインさんは東京国際大学の学生です。インディー・ミュージシャンとして、ベトナム語と英語で曲を作っており、その安定した声域と伸びやかな長音で知られています。ドゥック・アインさんは、子供の頃から音楽が好きでした。5年間ピアノを弾いていたこともあり、高校時代には音楽クラブに参加していました。

Jane was born and brought up in the south of England. She studied Management in Cardiff and then spent three years in Zambia as a volunteer (2 years) and then as a training officer for one year. Jane came to Japan in 1984. She joined Refugee Empowerment International in 2000 in charge of project funding and then was appointed Executive Director in 2006. She has travelled with REI to visit projects in over 20 countries.

Helping over 100,000 students to study abroad, meet M Saiham Hossain, the CEO and founder of ConnectJapan, the world's #1 Japan higher education platform. Saiham is a source of inspiration for the youth and young entrepreneurs all around the world. He exemplifies how a moral concept combined with a business idea may make a significant difference in society. In his business journey, his ambition was to improve lives and make higher education more accessible, and his platform ConnectJapan is achieving just that. Hear his story at TEDxTIU about how his failures influenced his success.

Born in 1987, grew up in Kobe, studied in US and Osaka, and currently living in Tokyo. Proud “Kansai Jin”, strong woman who was raised by a strong mother, wife of an amazing husband, all time positive thinker and dedicated team player. Started professional career in hospitality industry and worked for about 8 years, as Team Leader of Restaurant Reservation Team, Start-up Member for opening new hotel and Wedding Planner. In 2013, switched career to recruitment industry. Since 2016, she has been working for QVC Japan and currently leading Talent Acquisition Team.

Naomi has over a decade of experience in the Space industry. Naomi holds a PhD in Electrical Engineering from the Kyushu Institute of Technology, where she conducted ion engine and space plasma environment research with JAXA. Naomi also worked as a Researcher and Satellite Ground Systems Engineer before going on to found Infostellar in 2016.

I’m a sophomore at TIU, originally from Sri Lanka. I’m, apparently, easily amused and the past few years of my life, beyond academics, has been spent pursuing this amusement. This pursuit has led me to various settings, from the wings of theatres doing backstage, to the Front of House at concerts, to tutoring physics, to designing, to arranging musical performances. I say I’m a “dabbler” because I’m no “pro” in any of this. Yet, I have managed to find something profound in pursuing my amusements and something inspiring in the communities. A substantial amount of my joy lies in my dabbling.

I am a Bangladeshi-Japanese. I was born and raised in Tokyo. I went to an international school since small and that is where my passion for speech grew. Throughout my high school years, I participated in the Kanto Plain Speech Tournaments in which I won awards every year I participated. My dramatic attitude and passionate brains ;) give people a reason to hear what I say. I believe that life is all about learning and discovering perspectives you and I have never heard or seen before.

Shu Matsuo Post is a speaker, writer and feminism advocate based in Tokyo. He is the author of I Took Her Name, where he shares his experience on changing his name after marriage in Japan. He also took 7 months of paternity leave from his full-time work when he and his wife welcomed their first child in the fall of 2020. He works with organizations how we can better promote gender equity in the workplace. He also teaches boys and young men how to confront gender expectations to live a more authentic, vulnerable, and free life.

Le Trung Nhat and Pham Duc Anh are students at Tokyo International University. As an indie musician, Nhat has written his songs in Vietnamese and English. He is known for his steady voice range and stretching long notes. Duc Anh had a passion for music since he was a kid. He used to play piano for five years, and he participated in a music club when he was a high school student. レ・チュン・ニャットさんとファム・ドゥック・アインさんは東京国際大学の学生です。インディー・ミュージシャンとして、ベトナム語と英語で曲を作っており、その安定した声域と伸びやかな長音で知られています。ドゥック・アインさんは、子供の頃から音楽が好きでした。5年間ピアノを弾いていたこともあり、高校時代には音楽クラブに参加していました。

Eri is a contortionist with unbelievable flexibility. She began control training at the age of 20 when she had no experience in gymnastics and was too stiff to spread her legs or bridge. For the past five years, she has been training in Mongolia, the home of contortion, and is the only Japanese person who has successfully performed the technique of spinning while supporting her body with her mouth and shooting a bow and arrow with her feet. She is currently working to spread contortion in Japan, not only as a performer but also as an instructor and art fitness model. 人並み外れた柔軟力を魅せるコントーショニスト、エリ。体操の経験はなく、開脚やブリッジもできないガチガチの身体だった20歳過ぎから、コントーショントレーニングを始める。5年前からコントーションの本場モンゴルで修行を重ね、口でカラダを支えて回転する技と、足で弓矢を放つ技を成功させた唯一の日本人。 現在はコントーションを日本で広めるべく、パフォーマンスだけでなくインストラクターやアート・フィットネスモデルとしても全国で活動中。 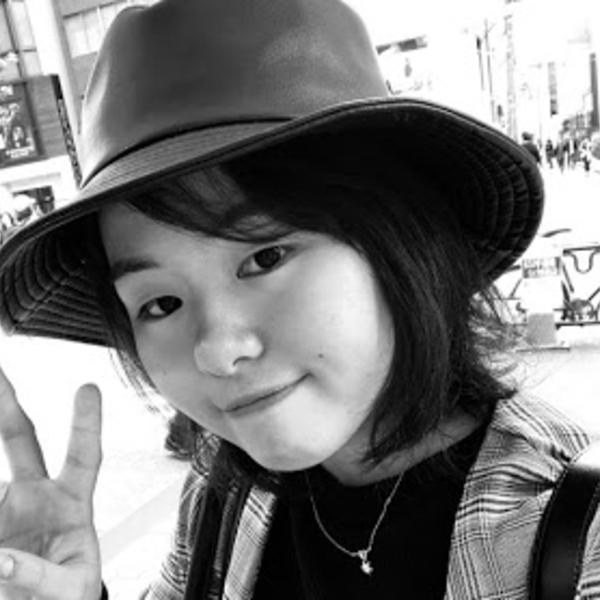 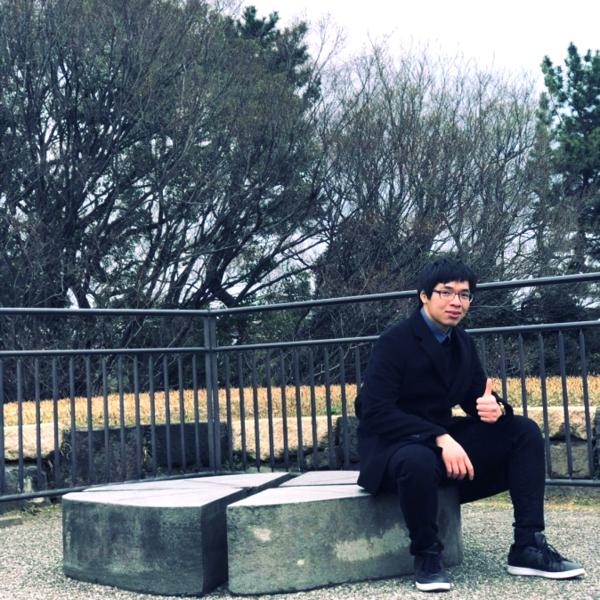