Cedric is currently managing a team of UX designers and developers specializing in Agile UX and a Lean UX. His focus is on UX Management and User Research.

Darren started his career in Consultancy, working on some of the world’s largest Telecommunications and Media Programmes. Darren then moved on to work for the Financial Times and Lexis Nexis, where he spent 10 years working on Digital Transformation and the UKs first online research website for Legal, Tax and Accounting professionals. Having gained a Director position at 30 and then later an MBA Darren decided to work in areas that was more meaningful and a career in ELT and Schools Education Technologies began, since joining OUP, Darren has Consulted and worked for Pearson, MacMillan and CUP (Academic). Darren now runs the Technology team for ELT at CUP for the last three years and will be taking up the Cambridge English Technology Director role in due course.

Joseph “Joe” Ong is one of the Managers for Business Systems. A Financial Accounting graduate with Lean SixSigma certifications and 7 Habits of Highly Effective People. Continuous improvement through team development would be the primary task that Joe’s responsibility

Cocoy has been through multiple industries such as banking, technology, BPO, and Digital Publishing. He holds a BS Physics degree and is biased towards the Laws of Motion, with the goal of understanding the natural world.

Ronnie was teaching part-time in a university that allows him to somehow bridge the gap between the academe and the industry which he feels needs more alignment. His degree in Computer Science allowed him to work with multiple industries including banking, supply chain, retail and publishing. 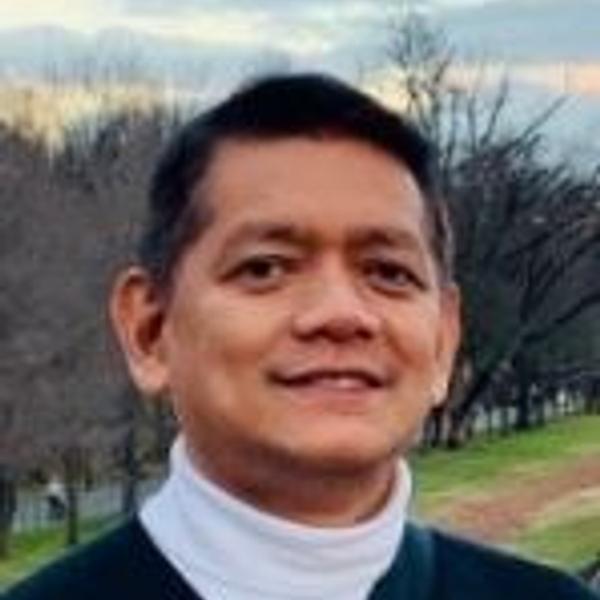