Dr. Charusluk Viphavakit recently joined the International School of Engineering at Chulalongkorn University in Bangkok, Thailand as a lecturer in August 2018. Her research interests include the design, development and characterization of integrated optics nanowire waveguides, the study of surface plasmon properties on nanowire waveguides including their sensing applications, the fabrication of semiconductor and polymer sub-micron nanowire waveguides, and optical fibre sensor for medical/biomedical applications.

Jane Holloway is a sustainable development and social justice expert and currently the Social Impact Director on gender equality at Dragonfly360. She has worked for UNHCR to assist refugees in Myanmar and for the Mae Fah Luang Foundation in Afghanistan to help opium farmers including women earn legitimate means of income. Jane has also worked at the Thailand Institute of Justice on criminal justice reform on issues related to drug policy, incarcerated women, human trafficking and transnational organized crime.

After completing her high school education in Thailand, Mrs. Kobkarn Wattanavrangkul was sent for further education to the United States of America. Her personal love of art paved the way for her to hone her skills and gather more knowledge at Wellesley College, and two years later she attended the Rhode Island School of Design where she earned a Bachelor’s Degree in Architecture. With a career in business ahead of her, Mrs. Kobkarn Wattanavrangkul has an impressive CV in her education as she enrolled in numerous esteemed programs such as The Role of the Chairman Program at the Thai Institute of Directors, the National Defense College, and the Executive Development Program at the Office of the Royal Development Projects Board. Prior to her previous post as the Minister of Tourism and Sports of Thailand, Mrs. Kobkarn Wattanavrangkul, was the Chairperson of Toshiba Thailand Co.,Ltd. and held numerous positions such as the President of the Thai-Japanese Association, President of the Self Sufficient Economy Committee (Thai Chamber of Commerce), Committee Member of the Anti-Corruption, the Head of the Leading Women Entrepreneurs of the World Committee-Thailand. She was dedicated to develop the Thai tourism industry and for it to grow sustainably and for Thailand to become a top tourist destination in all aspects. Mrs. Kobkarn Wattanavrangkul is currently the Chairperson of Toshiba Thailand Co., Ltd. and Chairperson of Kasikorn Bank.

Rarin Thongma founded her brand, OtherandBook (O&B), in 2012 as the result of her eagerness to combine her passion for fashion and the knowledge she obtained after graduating from the Istituto Europeo Di Design in Milan. She has collaborated with many well known figures, including Aimee Song, Anna Dello Russo, and Sailor Moon. O&B was an official footwear sponsor for Miss Universe 2018, was invited to create a special collection for the Thai Night Event and Swimsuit Competition and was part of many other alike events. O&B is now considered one of the most successful brands in Thailand. Besides running her company, Rarin likes to start every day by meditating and enjoys sharing her entrepreneurial experience with others as a guest lecturer at various organizations.

Dr. Rassarin Chinnachodteeranun is the CEO of ListenField, a company that specializes in applying precision technology to promote agricultural productivity and environmental sustainability. She received a Ph.D. in engineering from Chubu University in Nagoya, Japan. Dr. Rassarin’s dissertation on "API Integration Platform from Agronomic Models" has been incorporated into the Agricultural Reform Policy of Japan.

A financier by training, Sarinee Achavanuntakul is a Thai writer, social critic, and sustainable business researcher. She writes regularly about sustainability, digital citizenship, and new media in various publications including The Momentum and The Matter, after writing for over one decade in leading business newspapers including Prachachat and Krungthep Turakij. In 2011, she co-founded ThaiPublica, an online investigative news organization. In July 2013, she co-founded Sal Forest Co. Ltd., Thailand's first "sustainable business accelerator" aimed at fostering discourse on sustainable business in Thailand via research, and currently serves as Managing Director, Knowledge Development. Since 2007 when she quit investment banking full-time, Sarinee has produced over 30 research papers in the fields of capital markets, microfinance, sustainable food supply chain, sustainable banking, business and human rights. She has also written and translated over 60 books, including Thai translations of Banker to the Poor by Muhammad Yunus, Justice by Michael Sandel, and Myths of Innovation by Scott Berkun. Her prior experience as investment banker encompasses stints at The Siam Commercial Bank, SCB Securities, and Deutsche Bank AG Hong Kong Branch. She holds an MBA in finance from Leonard Stern School of Business, New York University, and a BA in economics from Harvard University. Drawing on her banking experience, Sarinee spearheaded the first research that looked into “the business case of sustainable banking” in Thailand between 2015 and 2018, and currently serves as the head of research of Fair Finance Thailand coalition, member of the Fair Finance Guide International network.

After attending elementary school in America, Tonchanok Nippanont came back to Thailand and developed an early interest in public speaking. During her time in high school, she was active in many public speaking competitions and was also a member of her school’s student council. Tonchanok is currently a senior student at Chulalongkorn University where she is majoring in Arts in Language and Culture with a concentration in Spanish. She is also Chula’s master of ceremony for international events. She believes that her voice can help make a change and spread awareness to better society.

Wipaphan Wongsawang is an activist for gender equality who speaks out about violence against women. In 2015, she founded Thaiconsent.in.th to introduce the concept of consent to Thai culture through stories of others. Wipaphan uses visual communication design to illustrate the victims’ stories and to place empathy. She believes that understanding the feelings and difficulties of the victims is the first step to solving the problems. Currently, Wipaphan is doing a Masters in Design Studies focused on Social Design from L’École de design Nantes Atlantique. She is hoping to gain more experience in Policy Design to enhance civic engagement through the design process.

Yupa Petcharit Rattanajan is the Co-Founder and Producer of Payai Creation Co., Ltd and has been producing award-winning TV documentary series for over 30 years. Her most notable work is the 20-year-running documentary series called ‘Good Kid, Great Heart.’ The project, initiated by AIS, has racked up numerous awards, including the United Nations’ World Summit on the Information Society Prize (WSIS) 2018. Yupa’s recent work, ‘Duck Academy,’ was the winner of 2018’s Best ASEAN Project Pitch at Asian Side of the Doc and went on to win 2019’s Devour! The Food Film Fest in Canada. Her latest documentary, The Hornbill Lady, won EBS Prime Pitch 2020 from South Korea and is acquired by ARTE France and will be broadcasted in Europe soon. 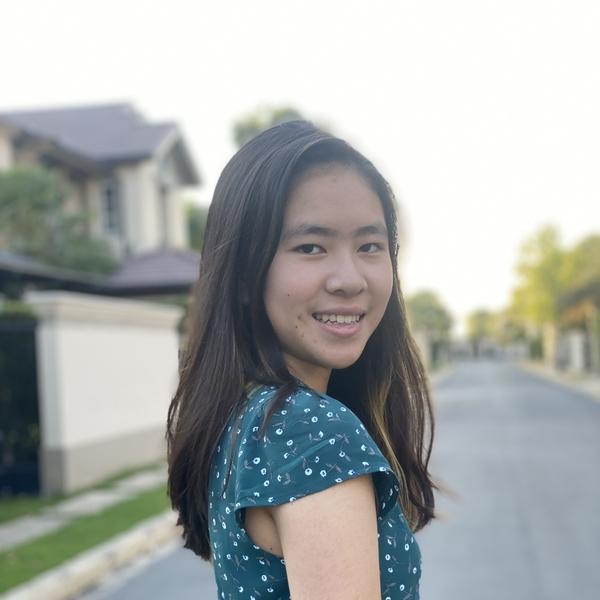 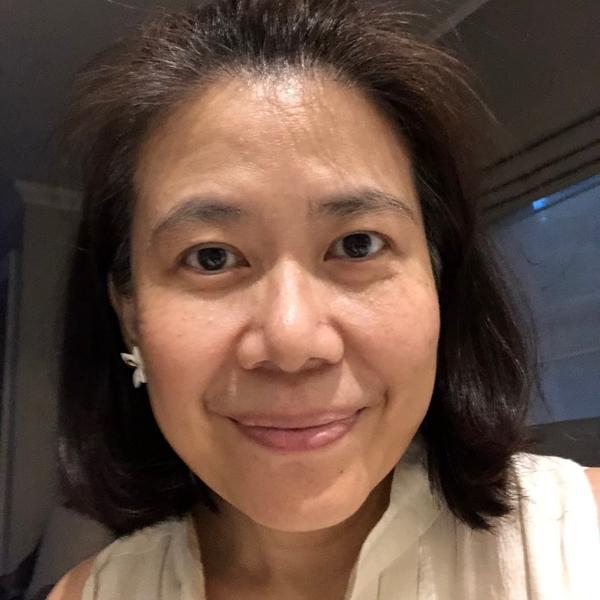