Gray Matter is brain tissue that plays a key role in information processing and influences sensory perception like memory, speech, and decision making, providing us with the capabilities we require to go forth into the world and seek real knowledge of life amidst all it's perils. Gray also represents the border between the known and the unexplored, right and wrong, and black and white.
Often, progress as a society can occur due to our innate desire to explore the frontiers of knowledge and understanding.
'Gray Matter' is the theme of TEDxSFIT this year, stimulating our brains with informed discourse through talks from a diverse array of topics, we aim this year to think better and understand more.

Ansab contains within himself the right amount of Uttar Pradesh, self deprecating humor and Aligarh's untold stories. He refuses to be identified as a student of Mechanical Engineer. He's considered more of a poet and a speaker, , but most of all, he's considered a storyteller. He is the Head Curator and Community Manager for The Scribbled Stories, India's largest storytelling platform. Despite weaving tales of fiction, he wants to become a journalist, too, and write what needs to be written. His articles find places in The Wire, The Quint, The Telegraph, Firstpost and The Citizen. He has represented India at South Asian Debating, and his works are under process of publishing. He'd be your go-to person for historical tales, Urdu poetry, or life advice although it might take him a day, or two, or several to reply. Unless, of course, you have a story to tell.

Deric Karunesudas is a Cyber Security Leader with 13+ yrs of experience in driving profitable business for global clients. He has worked with companies like Deloitte, NTT, RSA and now British Telecom based in Singapore and since he has worked in various geographies like APAC, US, Europe and Middle East, he understands various Cyber Security economies & cultures. Deric has an entrepreneurial mind-set and he loves mentoring early stage startups, debating and solving case studies. A Problem Solver, Storyteller, Time committed, Self-Motivated, Curious Student forever who is addicted to learning, has a bias for action & believes in the power of data-driven Disruption! Deric has a vision to create 3 global CEOs ! His talk will revolve around the world of Hackers and will explore the mysterious world of cyber crime which is seldom understood 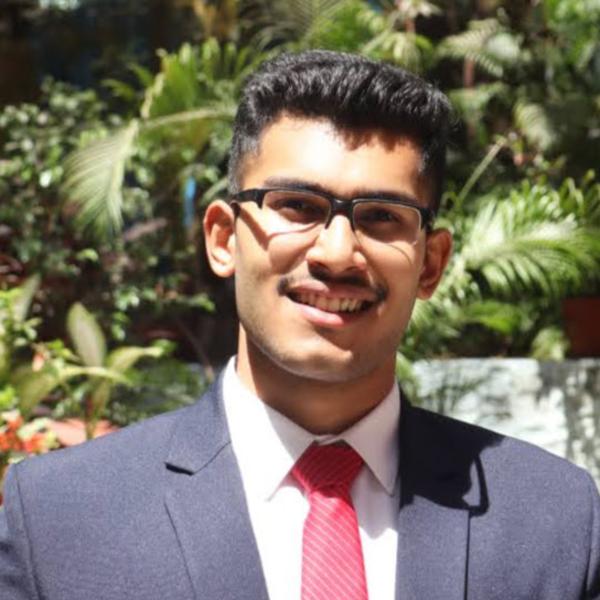