"I will still follow my path of free singing and Trinh music is the luggage I carry in my life". Those are words emanating from Hoang Trang's heart to pursue her passion. The name Hoang Trang is known to the audience thanks to the video "Ta đã thấy gì đêm nay" shared online. After a week of posting, the short clip Hoang Trang sang with the guitar reached nearly 3 million views, 7,800 comments, and 40,000 shares. She has just graduated in the Italian language at the University of Social Sciences and Humanities HCMC. After completing her studies, Hoang Trang said she wants to follow a true passion that has always smoldered in her heart since her childhood days: singing! She is a girl known as a phenomenon in the online community with her rustic voice with songs by the musician Trinh Cong Son. Hoang Trang really likes to "conquer" the difficult songs of Trinh music, including Da Trang ca. Not only singing Trinh music, but the young singer can also sing Italian, French, and Bolero music.

The philosophy of "The Happy Architectures". "Because there is an urge from within, difficult to me gradually turns into a passion" - Hoang Thuc Hao Architects. Architect Hoang Thuc Hao is currently a member of the Vietnam Association of Architects, Member of the Vietnam Green Architecture Council, Chairman of the Association of Architects of the University of Civil Engineering, lecturers and Founder of Architectural Office 1+1 is larger than 2. He is also the first Vietnamese to be honored as an Outstanding Asian Architect in 2016. Not only that, but he is also the first architect to receive the Vassilis Sgoutas 2017 award which the most prestigious award of the World-Architects Association UIA for the social and community works that he and his colleagues have done in the past 10 years. Some of his famous project clusters include Bhutan National Happiness Center, Nam Dam Community House in Ha Giang, Ta Phin Community House in Sa Pa, and Lao Cai.

Mr. Le Dang Khoa is more known to the public as Shark Khoa after he joined the program Shark Tank in 2018. He is loved by the audience for his calm, mature manner along with sharp comments for startups. With the orientation of startup early, after returning from the US, Mr. Khoa started his business as CEO of Ba La Xanh Fertilizer Company - a long-standing and national famous fertilizer company. After more than 10 years of working, he has accumulated experience and decided to start his journey to become a startup investor. He is the owner of the Danang Dragons basketball team - 2016 VBA Champion. In 2018, Mr. Khoa became the youngest “shark” to appear in Shark Tank. And so far, Mr. Khoa holds the position of Chairman of Le Group Ventures Investment Company - a company specializing in investment and development orientation for Startup projects. Since established, Le Group Ventures has invested and developed more than 20 Startup projects in different fields.

In 2015, Thao Tam excelled in winning the top prize for the Gold Medal of National English Olympiad 2015. After that, she also became the champion of EF Challenge Vietnam in 2016 and represented Vietnamese youth to attend the World Youth Leadership Forum 2016 in Brazil. By 2017, Thao Tam will continue to win the Gold Medal of 30/04 English Olympiad. Along with studying, Thao Tam also encroached on the field of film, modeling, and MC. With her outstanding English skills, she has become one of the familiar faces in the IELTS Face-off program for many seasons. Most recently, Thao Tam was on the list of Ngoi Sao Xanh Nominee for Best Supporting Actress of 2020 with the role of Teacher Hong in the film "Mat Biec".

Nguyen Thien Khiem, also known as a more familiar name Khiemslays - a guy known to the public as a famous YouTuber with a good appearance, possessing an impressive profile. In 2018, Thien Khiem excelled in achieving an IELTS score of 8.0. After that, Thien Khiem also entered the top 5 of the National Prize for the 2017 Trinity Essay Writing Competition, organized by Trinity College, Melbourne University, Australia. Also, Thien Khiem excelled in bringing him a lot of the National Excellent Student Award in English. Along with studying, Khiem is also participating as a host in the IELTS Face-Off program season 5 of VTV7. Up to now, Thien Khiem is the youngest MC on national television. Not only that, but Thien Khiem also publishes the book "Tieng Anh khong kho, dung nhan nho” (English is not difficult, don't grimace) with "hot girl in 7 languages" Khanh Vy and works as a translator for a famous foreign book. 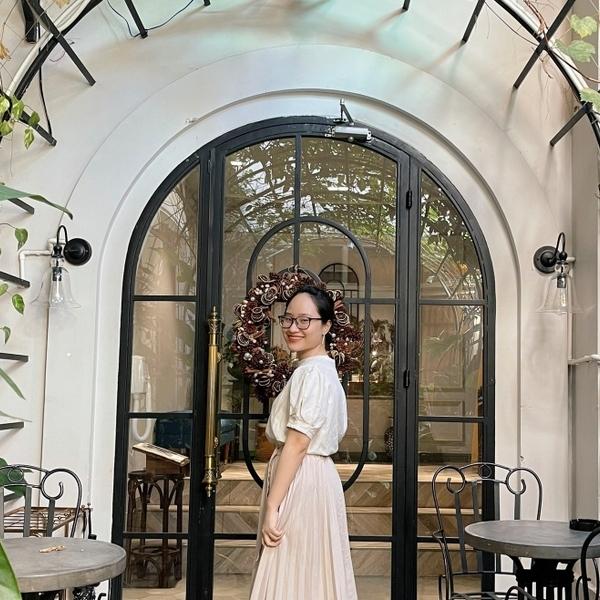 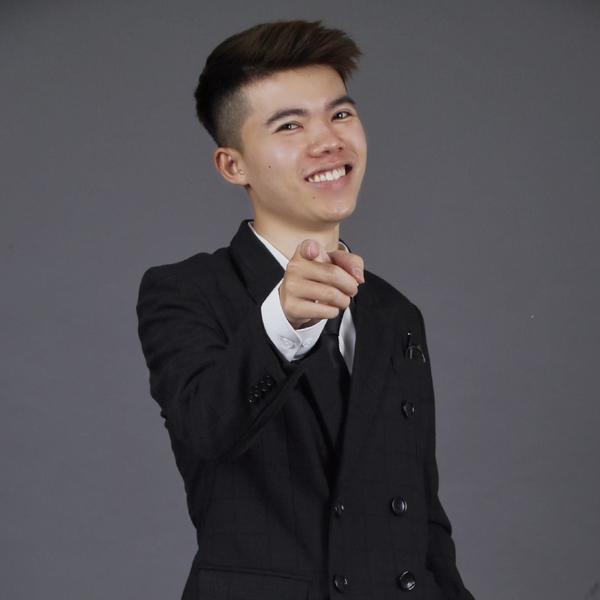