TedxYouth@Manalapan presents Lead by Example: an event dedicated to highlighting successful voices with lives that challenge the status quo. From cooking to personal finance to anti-bullying campaigns, TedxYouth@Manalapan explores what it means to be a youth leader. Our mission is to inspire Gen Zs and Millennials to take initiative and create change in their communities.

Founder and CEO of She the Change

Etasha Donthi, 16, is an advocate, entrepreneur, and changemaker who is actively working towards bridging the gender gap in male-dominated fields and amplifying the voices of GenZ, female leaders. Through her podcast, She The Change, Etasha discusses today’s most pressing issues while highlighting leaders, like herself, who are a part of marginalized communities while paving the way for change. With a reach to 50+ countries and thousands of listeners, Etasha has been able to inspire young women around the world to start their own initiatives and take action against injustice. Her efforts have been recognized among several publications, most notably, Forbes. Outside of She The Change, Etasha is passionate about leveraging AI to solve real-world problems. She is currently working on building a machine-learning algorithm to identify the genetic origin of micro-clotting in COVID-19 patients. She hopes to continue using her voice to empower and inspire teens around the world.

Jaylen Arnold, the inspiration of the non-profit Jaylens Challenge Foundation, Inc, has shared his leadership for over 12 years in classrooms and businesses all over the world. At the age of 8, after being bullied for having Tourette Syndrome & Autism, Jaylen created a plan to educate individuals about the prevalence of kindness and respect. To date, he has helped to halt 67 suicides and spoken to more than 280,000 students in face-to-face anti-bullying assemblies. Jaylen is the only American to receive the Princess Diana Legacy Award, has worked with several high-profile celebrities & has his own Nickelodeon show entitled “The HALO Effect”. He has been featured on the Ellen DeGeneres Show, People Magazine, Dr. Sunjay Gupta’s “Human Factor,” and a Discovery Health documentary on his life entitled “Tourette’s Uncovered”. Jaylen has been given many awards including: The American Spirit Award, NHL Community Hero Award, TLC’s Give A Little Award, and the World of Children Award.

Juliana Frangella is the opening singer for TedxYouth@Manalapan! Juliana Frangella is a 16-year-old singer/song(writer)/poet from NJ. She writes songs detailing her own life experiences, as well as songs inspired by books, movies, and tv shows that resonate. Her biggest inspirations are Taylor Swift, Stevie Nicks, and Sara Bareilles.

Khushi Bhatt, 14, is a force to be reckoned with. Being a freshman in high school, Khushi has made it her mission to use her voice to speak for her peers. By holding national positions in clubs such as FBLA, DECA, and NTHS while also staying humble and true to her roots, Khushi has been a driving force in her hometown of Charlotte, NC. Khushi has also started her own podcast "Desi Damsels'' and has been recognized by NBC and stars such as Mindy Kaling. Desi Damsels has gained traction with thousands of viewers in 40+ countries globally. Apart from these accolades, Khushi uses the power of pen to write articles for Mass Media, being published over 20 times globally. For fun, Ms. Bhatt enjoys reading, skating, working on getting her private pilots license, and empowering teens across the globe.

Logan Guleff was named one of the Most Influential Teens by Time Magazine and a James Beard Blended Burger Winner. He won season 2 of MasterChef Junior in 2014 and has continued his career as a rising star in the culinary world. He was named Southern Living‘s Best New Southern Cook and earned a spot on Fortune Magazine’s 18 Under 18 list; he’s also the youngest certified judge for the World Championship Barbecue Cooking Contest in Memphis, Tennessee, and the youngest chef to cook at the historic James Beard House in New York City. He has judged the International Young Chef Olympiad in India and launched his first cook, “Logan’s Chef Notes and Half BakedTales”, which won Gourmand’s Best in World for first cookbook. He has also given a TEDx talk on the “The Art of the Flavor”. And in summer of 2019, Logan was a “Take Note” winner at the Teen Choice Awards in Los Angeles, CA.

Sophia Delrosario is a 17-year-old First-Generation Filipina living in the NJ/NY area. She is the founder and director of Zenerations, a student-led nonprofit organization that empowers and educates young creatives, activists, and changemakers through literature, education, political engagement, and artistic pieces! Zenerations has amassed over 97k Instagram followers, including notable figures such as AOC, and shared by Viola Davis, Anne Hathaway, and Reese Witherspoon. The organization has expanded its national team to over 100+ youths, and over 35 international branch chapters! Sophia also works at the digital marketing agency, JUV Consulting, as the Insights Strategist on their core team, and served on the executive board at the Women of Color Conference. She has been passionate about writing and activism throughout her entire life, and regularly participates in speaking engagements, student council, and writing, and is excited to be speaking at her very first TEDx Talk!

Taylor Price, 20, is a serial entrepreneur who has a passion for educating Gen-Z on personal finance. While in college, she quickly realized she knew almost nothing about her own personal finances and embarked on a journey of educating herself on this subject that’s not taught in school. In 2019, she started sharing what she learned on Tik Tok and began helping people take control of their finances. Taylor has shared her story on major publications such as Good Morning America, Yahoo Finance, and USA Today. She is now the proud founder and CEO of TAP Intuit, and has grown her online community to over 3 million people. Her main priority going into 2021 lies in continuing to grow a strong community full of motivated individuals; she plans to do so with the release of the TAP Pro app, which will appeal to the masses with its intense focus on community, meeting money goals, and the breakdown of long-standing money taboos. 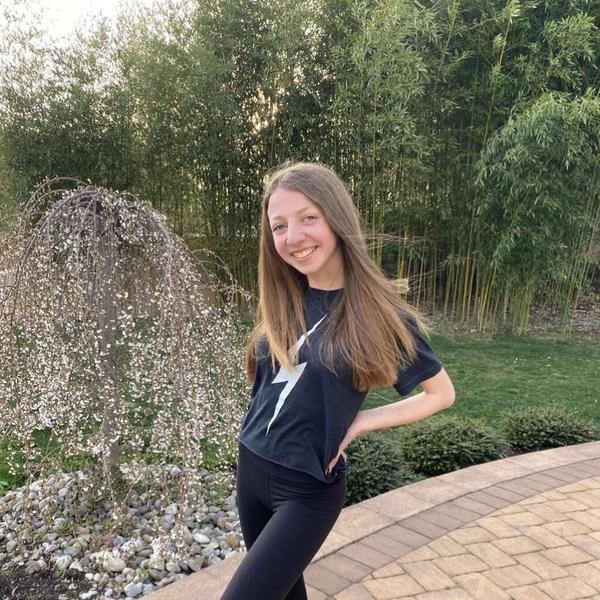 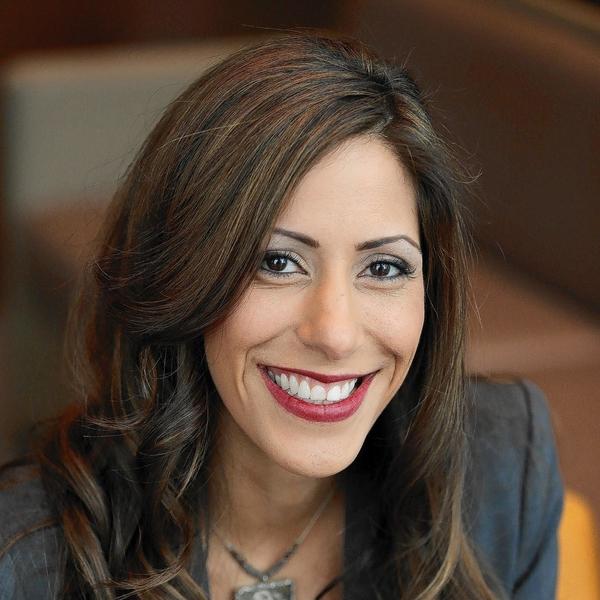