Ariana Fathi is conducting an honors biology and psychology double major at York University. Over the 2018 and 2019 summers, she was involved in research at Mount Sinai Hospital in the Gynecology and Obstetrics Unit.

Daniel Schneider is a professor in the Bachelor of Public Relations program at Humber College. He brings 15 years of previous experience as a PR consultant specializing in entertainment and lifestyle, promoting artists, actors, musicians, filmmakers, and production companies.

Himanshu (Kris) Sharma is a master’s student at Ryerson University, currently pursuing MASc in Aerospace Engineering. He is currently researching in a robotics lab, working on controls for aerospace applications.

Leyan Saleh is a travel expert. She’s been working as a travel consultant for Goway Travel for about a year now and previous to that, she was traveling the Middle East while teaching English in Turkey.

Ryan Lukic is a final-year information technology student at Centennial College. He is also a small business owner where his partner and he offer managed IT services, IT security, and data analytics.

Somebi Elah is a student at the University of Ottawa in her final year studying Chemical Engineering & Biotechnology. She is currently in her final internship at a large oil & gas technology startup before graduating in the spring.

Taaha Muhammad graduated from the Bachelor of Health Sciences program at McMaster and is currently a senior Medical Student at the University of Toronto.

Ubah Ahmed is a student at McMaster University in her final year studying Medical Radiation Sciences. She is currently working in the healthcare industry. 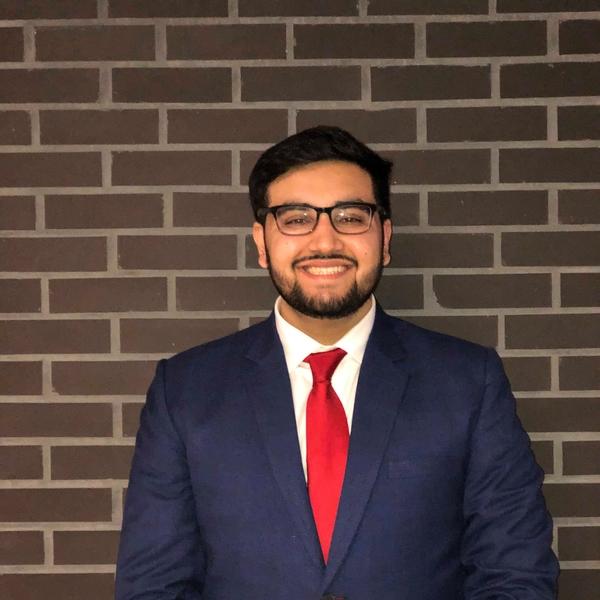