This event occurred on
May 18, 2021
London, Westminster
United Kingdom

Alix is a very enthusiastic karate activist who has practised karate since Reception. Alix competes in many competitions and takes part in karate outside of school in a London karate club called FSKA UK. She particularly enjoys spending time with Renshi Debi! Ever since joining this club, she has wanted to persuade and encourage girls and women around the world to learn karate. She believes girls and women have the right to defend themselves and should learn how to do so. Alix currently has brown and white belts in the senior squad of FSKA UK.

Blaise is an enthusiastic equestrian and keen to try anything new. She has a passion for sports, particularly netball, tennis and skateboarding. She is also a bookworm, usually buried deep in fantasy worlds and thrilling adventures. Blaise is from England but, as you will find out, spent her early childhood days living on the Caribbean island of Grand Cayman. Nevertheless, she still has the very English habit of having the need for a cup of tea with a slice of cake!

Felix's favourite subjects are maths, history and science, while his hobbies include swimming, football and hockey. The recent lockdowns were rather annoying for him as they restricted most of these passions. He is best at swimming and likes to travel to compete in galas. He can’t wait until this gets going again! He cares a lot about the subject he is speaking about; he thinks that nature all around us contains maths. He enjoys public speaking, and really likes to debate. Felix likes to go for walks and loves observing things around him. He also enjoys maths lessons, especially solving problems and getting the right answer! Felix is excited to share his talk as he wants to show how truly amazing maths is, how truly amazing nature is and how the two together are the most beautiful thing in the world.

Harvey is ten years old. He enjoys playing sports such as swimming football and hockey. He also enjoys coding and spending time developing things with it. Maths and English are his favourite subjects at school. He is currently Grade 4 on the violin. Another of his many hobbies is solving puzzles, in particular the Rubik’s Cube. Sitting down at the chessboard is also one of the things Harvey thoroughly enjoys. His talk is about patterns, and how they are involved in everybody’s daily life. He is very excited about this! His talk will explore the patterns in his music, puzzles and chess. It will also be about how other people can raise their awareness and look for patterns in their own lives. Harvey looks forward to sharing his thoughts about this topic with other people. He wants to show everyone a whole new world of patterns.

Karsten was born in 2011 in Houston, Texas. When he was just three, he and his parents moved to London where he went to The Hampshire School. At Hampshire, he met many friends and loved living in London. In January 2017, his mum was offered a new job in Baku, Azerbaijan, where Karsten lived from 2017 to 2020 and attended the International School of Azerbaijan. He spent the first lockdown in Baku but moved back to London in August 2020. Karsten has enjoyed living in three different countries and that perspective is what drove him to talk about the challenges of garbage for the world. He saw it first hand in everywhere he called home. In his free time, Karsten enjoys playing with his friends, watching TV shows with his mum, playing computer games, riding his bike and cooking. This is his first experience of TEDx and he looks forward to sharing his story with the world.

On day one of joining his new school in September 2020, Leo decided that he would jump in feet first and try every opportunity that came his way. He joined the debating club and was blown away by how much preparation and how many techniques go into debating. When he heard of TEDx, Leo was very excited and watched many videos of other students performing their talk. Initially, his topic was based on time and how we can spend it in these troubling times. As he worked on various drafts, his topic shifted to setting and achieving goals. With his talk, Leo would like to inspire people to aim for their goals and be prepared to achieve them once this whole new world opens up. In his free time, Leo really is the world's biggest ketchup fan and, as you will hear from his can-do attitude, an anti-procrastinator!

Maria started singing when she was five years old, and she is proud to have already recorded a cover album. Apart from singing, she is really passionate about playing the guitar. Maria also works as a model in famous fashion shows in Europe, such as in Florence and Koln. You might see her in adverts for IMAX Ukraine or in fashion magazines. In her free time, Maria is inseparable from her longboard and believes it is the best way to explore London. She also loves watching anime and reading manga comics. Despite being new to public speaking, Maria is very excited to be a TEDx speaker.

Nikolai was born in March 2011 and enjoys many sports, but particularly tennis, swimming and badminton. He enjoys spending time with friends and learning new things. His favourite subjects are maths and science. One day, Nikolai wants to learn about computer science and programming at Imperial College and hopefully become a game developer. In swimming, he has won multiple medals at the IAPS and ISA competitions. He will tell you more about this in his talk. Nikolai will also discuss how the pandemic has impacted his hopes and dreams, but not in the way you might expect.

Sofia was born in London, to a Russian mother and British-Cypriot father. She started taking acting lessons at the age of four years old. She can also tap dance (not her favourite), play the guitar (it’s alright) and sing (loves it). Her favourite actor is Audrey Hepburn, but her favourite role is Mia from La La Land. Most recently, Sofia appeared as Young Enola in the Enola Holmes film on Netflix. She was delighted to star alongside Helena Bonham Carter and is eternally grateful for this experience. Sofia will share her talk on perseverance, dealing with rejection and enjoying the journey towards her goal. Don’t mind if she suddenly bursts into song! TEDx is a wonderful, unique platform for both speakers and viewers. Because of the reach and the trust it has managed to establish, people all over the world are able to find support, share their stories and thoughts, keep themselves connected and learn from others. Sofia feels very honoured to be part of this!

Viggo is a kind and loving ten year old boy. His favourite subject at school is maths and he also enjoys playing the cello. At age four, Viggo realised he had a learning disability when he had difficulties learning the alphabet and spelling. By age six, he was diagnosed with dyslexia. With help from his family and teachers, he found ways to succeed at school. Viggo lives in London and spent the last year in and out of lockdowns. It was bittersweet as he did not get to see his friends, but he did get to see his two younger brothers every single day! Although this proved to be difficult at times, he learned to make the most of their time together. Another of Viggo's hobbies is playing Roblox and Minecraft with his friends. In fact, his favourite Roblox game is Theme Park Tycoon 2! Viggo hopes you enjoy hearing about his experience of dyslexia. His next TEDx talk will likely be called 'surviving lockdown with two siblings' so stay tuned! 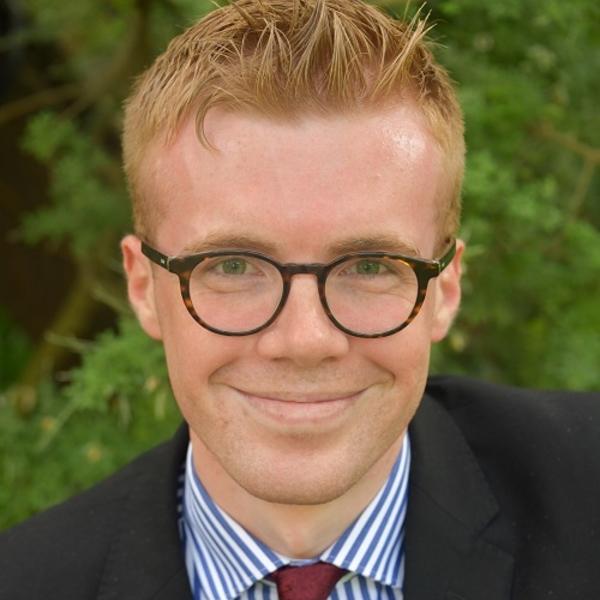 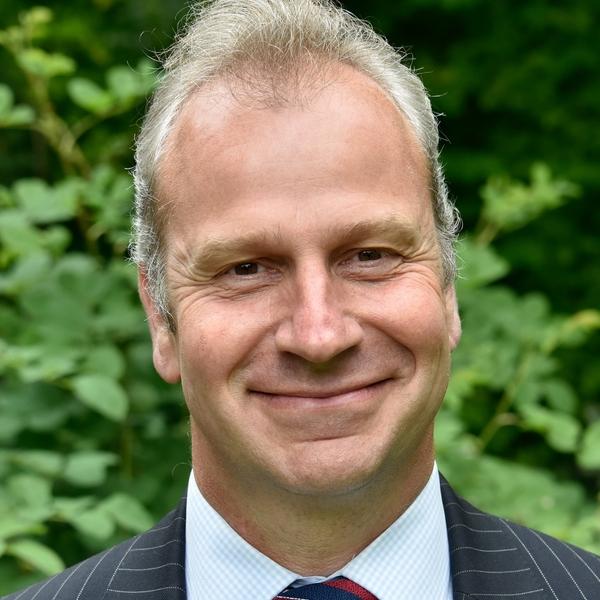