Futurist, Cultural Strategist, Systems Designer and Artist. A polymath and enthusiastic curator of people, patterns and stories. This year (2020), I have been longlisted as one of the Most Influential Women in UK Technology. In 2019, I was recognised as one of TED Talks Global Emerging Innovators. In 2018, I was recognised as one of the UK’s Top 100 Black and Minority Ethnic (BAME) Leaders in Technology. I am a creative problem solver who empathetically subverts the status quo. I take a philosophical and anthropological approach to technology; merging logic and creativity to design immersive storytelling, learning and development environments. Cultures in which my clients and audiences become critical thinkers, philosophers and immersive storytellers, problem-solvers. Innovators. With over 20 years experience in transforming cultures to nurture decentralised humanity-centred innovation environments. I have worked with businesses and individuals in advertising, education, entertainment, entrepreneurship, marketing, media and, technology start-ups. My clients and partnerships have included Google, Unilever, Sainsbury's, Oath, Ogilvy Labs, The British Council, The EU Council, The Tate Modern, the British Film Institute (BFI), The Union Chapel, Burning Man Camp: Playground, ArabNet Dubai, Innovate Finance, Wayra UK, The Friday Club, and Shambala Festival to name a few.

Experienced Chief Executive and Board Member with a demonstrated history of working in the TMT, FMCG and Retail industries. Recognised for creating significant shareholder value, and for building and successfully leading strong teams in periods of change, Allison is one of the most successful TMT sector CEOs, in recent times. She is also one of Sweden’s most successful CEOs, and awarded Most Powerful Female CEO in 2017, and Female Boss of the Year in 2020. 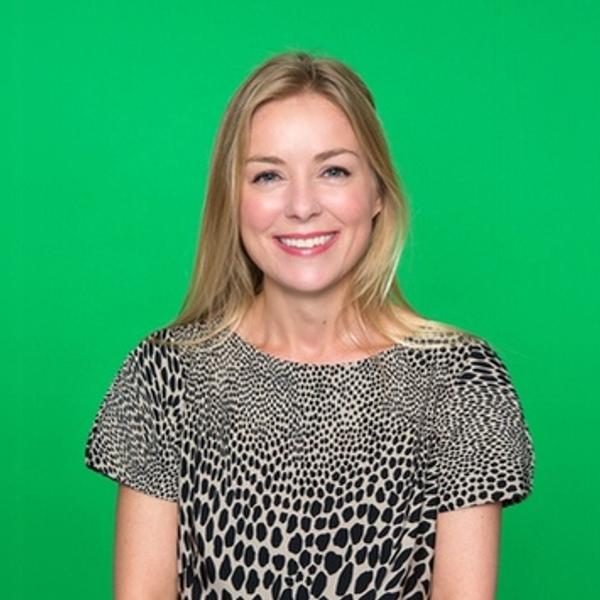