An exciting lineup of student speakers from Al-Bayan Bilingual School, as well as inspiring and thought-provoking presenters from Kuwait and abroad!

With all of the challenges in the world at the moment, there is an opportunity to find the silver linings, and to explore what a 'new normal' might look like.

Balsam Al-Ayoub is all about firmly but gently questioning limits, moving goalposts and raising bars. From internationally acclaimed athlete to businesswoman, philanthropist, fashion designer and filmmaker, she has never shied away from confronting bias and keeps working to change the norms and notions that support it—in her case, with a focus on female empowerment and participation in sports. “It’s important to respect culture and traditions, and work in a way that allows people to accept the things you do,” Balsam says. “You can’t do things by force if you want long-term results.”

Eclipse the Earthstar (Danny Asberry El), Co-founder & President of Solel International, is an educator, performer, and arts activist from Houston, Texas. He believes the arts have the potential to unify. It can speak in many languages without a translator and that the arts do not discriminate. That ideal helped birth Solel International, a nonprofit that revives community through arts and culture. Eclipse enjoyed an honorable career in the United States Navy while being the only Moorish-American Illustrator Draftsman in its fleet and then later became a Mass Communications Specialist.

Jenny and Jim Desmond are the Founders of both Liberia Chimpanzee Rescue and Protection in West Africa and Partners in Animal Welfare and Protection in the U.S. Jenny has played leadership roles in multiple funding, marketing and project management programs; created strategic business development plans; established and improved numerous animal care protocols; collaborated on diverse wildlife crime fighting initiatives; and managed the rehabilitation of a diverse number of wildlife species, for a multitude of animal protection and conservation organizations throughout the world, with an emphasis on great apes. Jim attended Tufts Cummings School of Veterinary Medicine where he completed his Doctor of Veterinary Medicine degree and Masters in Comparative Biomedical Sciences. Since graduating as a DVM, MS, His veterinary specialty is in great ape care and welfare.

Jon Acuff is the New York Times Bestselling author of six books, including his most recent Wall Street Journal #1 Bestseller, "Finish: Give yourself the gift of done." Published in more than a dozen languages, his work is both critically acclaimed and adored by readers. When he's not writing, Acuff can be found on a stage, as one of INC's Top 100 Leadership Speakers. He's spoken to hundreds of thousands of people at conferences, colleges and companies around the world including FedEx, Nissan, Microsoft, Lockheed Martin, Chick-fil-A and Nokia. For over 20 years he's also helped some of the biggest brands tell their story, including The Home Depot, Bose, Staples, and the Dave Ramsey Team. His fresh perspective on life has given him the opportunity to write for Reader's Digest, Fast Company, The Harvard Business Review and Time Magazine. When he's not writing for major media companies, he's appearing on them, with spots on CNN, Fox News, Good Day LA and several other key outlets.

Born and raised in the City of Pontiac, Michigan in the USA, Richmond Shaw, also known as ‘Hotline,’ among many music listeners worldwide, is undoubtedly one of the fastest growing hip-hop artists. Described as a ‘great lyricist’ by the NY Times, Hotline is also a performer who has mastered the art of poetry and motion. He went on to work with rapper 50 Cent, G-Unit, Kelly Rowland, Yung Joc and Kurtis Blow to name a few. Having produced and released over seven albums and mix-tape compilations, Hotline has performed and worked with various international artists from USA, Germany, France, Pakistan, Iraq, UAE, Qatar, and Bahrain. In addition to his abilities in music, Hotline was also a member of the cast of the 2004 Oscar-nominated movie ‘Gunner Palace.’ This documentary features a group known as the ‘Gunners’ who are American soldiers of the 2/3 Field Artillery sharing their experiences in Baghdad during the Iraq War.

Stephen Ritz is the Founder of Green Bronx Machine and self-proclaimed CEO – Chief Eternal Optimist – of Bronx County. With 20+ years of experience as an educator and administrator, Stephen believes that students shouldn’t have to leave their community to live, learn, and earn in a better one. Stephen has spent most of his professional life helping move generations of students into spheres of personal and academic successes they have never imagined. While reclaiming and rebuilding the Bronx, Stephen’s extended student and community family have grown more than 100,000 pounds of vegetables while generating extraordinary academic performance and living wage jobs. Stephen loves people, purpose and possibilities. He wakes up everyday excited to go to school, teach students, and build programs that will impact the lives of those he cares about for years to come. He wears a big hat, spiffy bow-tie and perpetually says, “Si se puede!” His favorite vegetables are Bok Choy and Arugula. 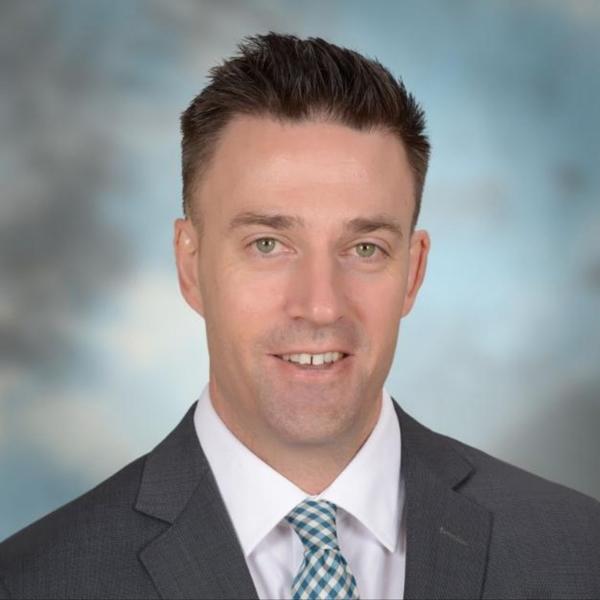