Alysia Rivers is an Author, Activist, podcast host, Fox news correspondent, Compton native and newly minted TedxComptonBlvdWomen speaker. Her debut novel," If You Wonder Why They Call You Nigga", is a jarring lesson regarding the plight of African American's existence, and experiences, in America from a historical viewpoint with a millennial perspective. A graduate from Cal State Dominguez Hills, Alysia, also as Aly, is deeply rooted in civic engagement and campaign engineering in Compton. Aly is ecstatic at the opportunity to grace the TEDxComptonBlvdWomen stage with her unique,holistic perspective on African American issues in America.

Candace Leos was raised in Compton. Growing up, she witnessed the devastating impact that drugs and gangs had on not only her neighborhood, but the city as a whole. In 2019, she realized that instead of complaining that she actually needed to get involved. She began holding community meetings, studying local government , attending Council Meetings, and made it a point to get to know elected officials. She found her purpose- it was to be a Community advocate. Eventually those small community meetings evolved into what is now known as the Compton Advocates Coalition, a 501(c)(3) organization. Compton Advocates has made its mission to engage, educate, and empower Compton Residents. They hold regular community roundtables, empowerment workshops, and beautification events for the city of Compton. Candace is the mother to two sons and grandmother to a beautiful girl. She is a student at Pacific Oaks University, majoring in Community Psychology and an employee of the City of Compton.

Karen Roberson, a Compton, native was an honor student at California State University Dominguez Hills where she received her BA in Theater Arts & Communication. Karen is CEO of Mahogany Girl Productions LLC. MGP is a performing arts and community event based production company bridging performing arts, community, education and entertainment together on one platform in efforts to change the world one project at a time. She is also the Founder of Mahogany Stars Inc, a Nonprofit Organization providing programs for youth and young adults in underserved communities. A consummate singer, actress, writer and producer with a countless resume. Karen created the original stage production “The Penis Monologues – The Long Hard Truth” that she wrote, directed and produced. She also worked with Jo Marie Payton (‘Family Matters’ ABC Network) and starred in her One Woman play, ‘The Drama That Surrounds Me, The Incomplete Autobiography of Jo Marie Payton’ to name a few.

Mercedes Flores is a certified, provisional Family Life Educator, who works with youth and organizations to promote positivity, unity, and community engagement. She is a Compton native and first generation college graduate with a Bachelor's degree in Family Life Education. Mercedes is currently studying for her Masters degree in Recreation Administration. Last year, she received the Positive Coach of the Year award, as well as the Regional Double-Goal Coach award through Positive Coaching Alliance and Dodgers RBI Foundation. Involved in two non-profit organizations- Girl Space International and Compton Advocates- she is the Secretary and organizer of community events. When she is not working and volunteering, you will find her spending time with family, traveling, and going to concerts!

Synee Pearson founded S.E.E.D. Camp in 2017 to address the gaps in soft skill education. She believed that children would have better opportunities in life if they developed the social, esteem and entrepreneurial skills to navigate a changing world. With a team of educators, She set out to ensure that children had access to educational tools in order to find their voice. Synee believes youth should be given options in order to choose their future. As a career educator, she enjoys teaching and advocating for students of all ages. Synee has an earned doctorate of education from the University of Southern California, Rossier School of Education. She enjoys spending time with her family, reading and crafting. She is grounded through her faith and walk with God. 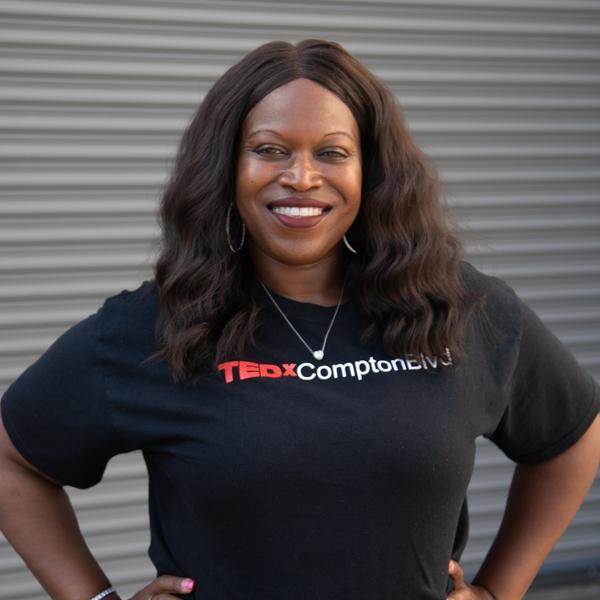