Chris Espinosa is a student from Guatemala, who became an IB student in the United World College, Robert Bosch college, Germany, belonging to the 2019-2021 generation. His interest in sharing his story with fellow schoolmates was born out of facing academic struggles linked to self-discovering the limitations that every individual most overcome. Chris is the type of person who tries to create a positive impact, either big or small, by spreading smiles and optimism. Quoting his experience out of the UWC experience, he stated; “The day I identified that my limitations are set by how I mentality embrace in, my self-esteem started increasing. The day I learned about the insane way our brain works, I wasn’t going let myself feel that my brain is useless”.

Born and raised in the San Francisco Bay Area, Claire is fueled by a passion to bridge the youth opportunity gap and disrupt the status quo through the exchange of stories, inspiration, and beliefs. Claire is a first-year at the international high school United World College Robert Bosch College in Germany.

Kevin is a student who claims to have had enough of people being irrationally sensitive about how they are offended or feelings been hurt by listening to certain phrases and/or looking at certain actions.

Una Fonte is a native Vermonter currently studying at Robert Bosch United World College in Freiburg Germany. Her passion for intersectional feminism comes from the lens of climate justice. Through work with groups like 350VT, the Vermont youth lobby, and as the founder of RBCs Green team she works to focus an intersectional perspective in sustainability. After participating in Girls Rock the Capital, a program aimed at getting more women interested in local government, and serving on her school board as student rep she hopes to encourage more young women to get involved with local politics. Being legally blind, talking about disability is nothing new to her, however doing so publicly is. 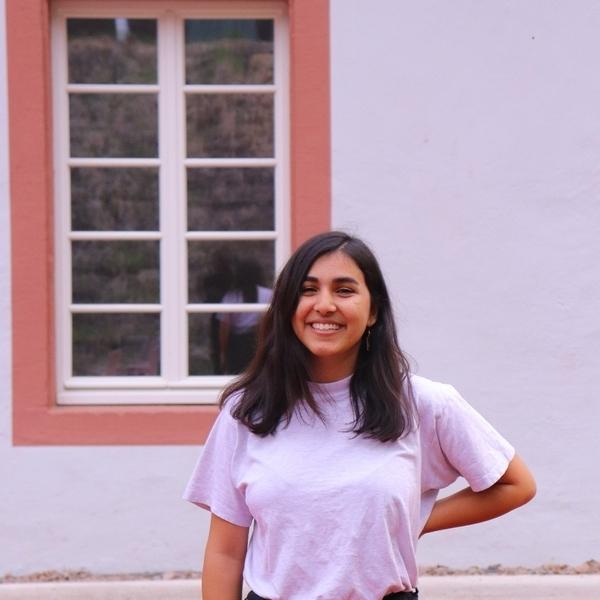