Antje Heimsoeth is a certified engineer, mental as well as business coach and health trainer. She is a licensed ECA sport coach with master competence and a certified stress management educator. As a top speaker of her field she has been distinguished as “speaker of the year 2014” and as “Germany’s most renowned motivation coach” by FOCUS magazine. With her success she has founded her own institute “Heimsoeth Academy”. In 2019 she was appointed to the Senate of Economics and thus became part of an exclusive circle of personalities from business, science and society. Antje Heimsoeth is active globally and has had appearances on “RTL Aktuell”, “n-tv”, “Sport1”, “hamburg1”, “nrw.tv”, “BR” (Blickpunkt Sport) and Sky as well as on cruise ships (MS Europa 2, AIDA). She has written several bestselling books, like for example “Sportmentaltraining”.

Chris Surel is a former tennis player, Roland Berger strategy consultant, senior executive and startup founder. During this time, he says he “did everything wrong you could possibly think of” with regard to his own health and wellbeing (which almost cost him his life). But he learned a lot from it. Today he is a performance recovery & sleep coach to CEO's, executives and entrepreneurs around the globe, in-demand keynote speaker, thought leader in the sustainable high performance space, founder of The Sleep Genome Project and creator of the Strategic Performance Recovery System. He is helping big corporates, the leading consulting companies and fast growing startups to upgrade and sustain their people's energy, performance, health & wellbeing.

Dr. Daniel Stelter is founder of the forum beyond the obvious, specializing in strategy and macroeconomics. He is an expert on economic and financial crises and advises international companies and investors on the challenges of the constantly changing global markets. For almost 25 years he worked for The Boston Consulting Group and in most recent years as senior partner, managing director and member of the BCG Executive Committee. Stelter is a demanded expert in the media and at congresses, not shying away from presenting unconventional opinions. He regularly publishes as a guest author in major business media such as Manager Magazine, Cicero, FOCUS and the Globalist. As an independent voice in the ongoing financial and euro crisis, Stelter has also established himself as the author of several non-fiction books with an unbiased view and great clarity. He does not allow himself to be guided by political pigeonhole thinking, but focuses on the pressing issues of our time.

Stefan Wachtel is a German executive modus coach based in Frankfurt. He practices one-on-one coachings as well as board „Executive Modus“ retreats. Stefan is keynote speaker at several company strategy and leadership events. Author of ten books, current „The Reversed Pyramid“ - „Das Zielsatz Prinzip“. Stefan is initiator of an award on speech performance of German-speaking managers -„Der beste Managerauftritt“, and host of the yearly Funnel-Conference in Cannes, France. As a former television moderators coach he was working six years for ARD and ZDF, as well as three years as a trainer of Lufthansa pilots for their announcements. Professional free speaking is essential for the democracy, that´s Stefans Credo - he felt its absence painfully, at a young age he was half a year in prison for political reasons in Eastern Germany. Stefan Wachtel owns a PhD in speech science – at University of Halle-Wittenberg. Finally he is one of the „Leading Coaches of the World“®.

Elly Oldenbourg is a proud Gen Y with an extensive multicultural background. She’s a mother and has been working in marketing and sales for 16+ years at various global corporations. For the past 3+ years she's been working part-time and in a jobsharing model. She’s also a so-called Sidepreneur, as the founder and host of thought-provoking philosophical salons, as a coach, writer and speaker. Elly is passionate about encouraging people to explore new, different working models and to challenge the status quo of the value we attribute to the various “jobs” in life. She believes we need to raise braver demands not only from ourselves, but also from our employers and politicians regarding the way we work, economize and incentivize. Elly wants to demystify “The Future of Work” beyond the tools and the buzzwords, and address the structural changes required for a peaceful, sustainable and digital future-proof tomorrow for everyone.

Pavol Sikula holds an MBA in International financial management from the University of economics in Bratislava, Slovakia and MLU Halle-Wittenberg, Germany. Because he enjoys high-pace business environments he worked for 15 years in top management consulting (Roland Berger, Stern Stewart & Co.). The focus of his projects were business and support function optimizations, restructuring and reorganizations. In parallel he became a passionate triathlete finishing two Ironman races. Pavol Sikula started to deal with applied AI in 2017 by building Brian - an AI-powered digital assistant for management consultants and alike business professionals. Brian communicates via natural language and conducts multiple tasks previously performed by management consultants by integrating multiple data sources and AI-powered digital services. He is Founder and CEO of AskBrian GmbH and speaker for applied AI. He is married and a proud father of his two sons. 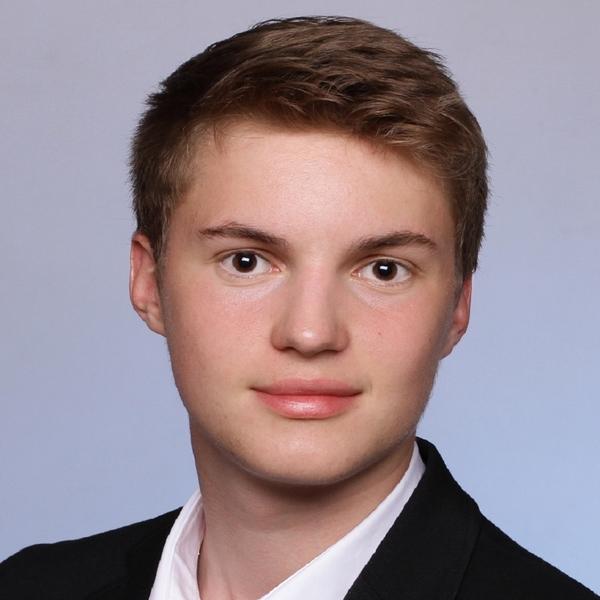 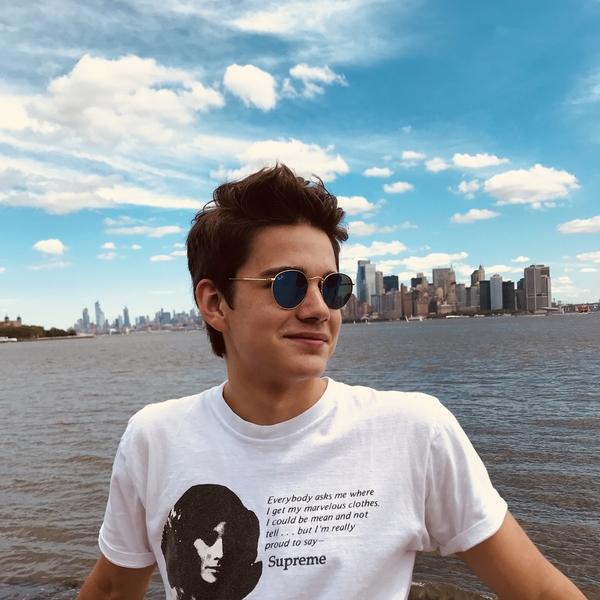