A graduate of Gray’s School of Art at Robert Gordon University in Aberdeen, Scotland, Bethany Galley's academic work had a strong social and political dimension, with a focus on social injustice, ethics and equal opportunity. Her final year project - “Through the Lens” - went on to win her the prestigious BP Design Award in 2019 and she is currently in the process of publishing her dissertation - “The Courage of Franklin” - and insight into the introduction of the first African character in the comic strip, Peanuts, in 1968.

Chris Moule is the Head of Entrepreneurship and Innovation at Robert Gordon University in Aberdeen, Scotland. He actively works with entrepreneurial students, staff and graduates, and contributes to the regional innovation and entrepreneurship ecosystem. He mentors a number of startup companies and has worked in higher education for the past 20 years.

Dr. Georgios Leontidis is the Interim Director for Data and Artificial Intelligence (AI) at the University of Aberdeen in Scotland, UK, where he is leading the development of the global challenge around data and artificial intelligence. He and his team are carrying out cutting edge research on new technologies that can be used for social good, improving sustainability across the agri-food and energy sector, and making technologies more accountable, trustworthy and ethical.

Graeme Gordon is a reformed electronics engineer, who swapped his soldering iron for sales targets, DJ decks, radio studio and a comfy seat as a CEO - co-founding what IFB (Internet for Business) is today back in 1996, which means he is only halfway to where he can get to. He has been involved with some great organisations at a board level including trade bodies, education, and economic development bodies.

Jonathan Christie is Chief Executive of The Cabrach Trust in Scotland, where he leads a small team focused on a unique community regeneration vision. As a former Deputy UK Director at The Wood Foundation, where he served for ten years, Jonathan has a wealth of experience in Third Sector leadership, centered on bringing to bear transformative change for local communities.

Professor Lorna Dawson, CBE, FRSE, FRSA is a soil scientist, Head of Forensic Soil Science at the James Hutton Institute in Aberdeen, and a visiting professor at Robert Gordon University in Aberdeen. She is a registered expert with the National Crime Agency, has provided over 100 reports to the Criminal Justice System in the UK and overseas, and regularly presents evidence in court.

Pete Tipler has a passion for learning and development, which has not only helped him in his own career, but has helped him to influence, shape and evolve the businesses he works for, including Xodus Group. Pete recognises that he was repeatedly given the freedom to learn, experiment and sometimes fail in a safe environment and surrounded by people who knew what they were doing. Pete has created a not-for-profit initiative called X Academy, which will reinvest training profits into further training, climate projects and innovations to help combat the issue of climate change.

Sam Stephen began his professional training in contemporary dance and classical ballet at the Scottish School of Contemporary Dance, Dundee and went on to complete his training in Musical Theatre at TTC, Essex. Since graduating, Sam has worked around the world performing on stages in North America and Europe. Parallel to a performing career, Sam has worked as a creative consultant in education. His specialty is working in learning and development for children and adults who have severe or complex needs, adverse childhood experiences and trauma.

Tim Wigham is Head of Performance at Exceed in Aberdeen, Scotland. He leads a team of performance coaches who implement and guide improvement solutions on upstream drilling, production, and decommissioning workspaces in the energy sector.

Youssra Bennadji is a 16-year-old student at Cults Academy in Aberdeen, Scotland. If she was to describe herself in one word it would be a “learner”. She draws inspiration to learn from anywhere and anywhere, including animals. This soon flourished into a deeper understanding of animals and what us humans can learn from them. 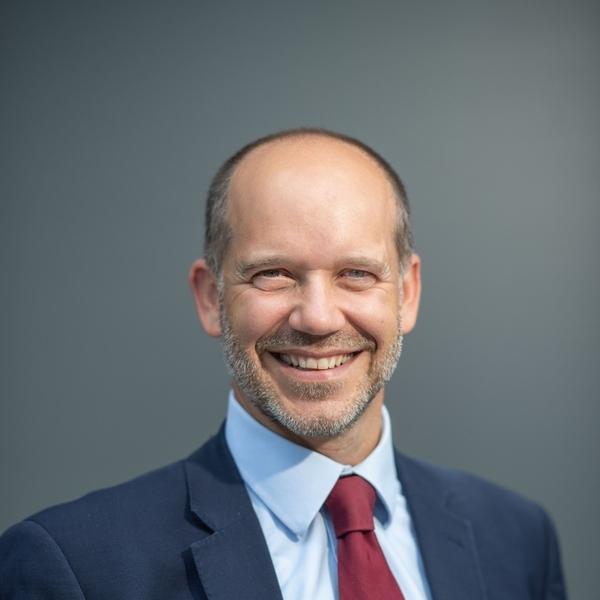