Theme: Light at the end of the tunnel 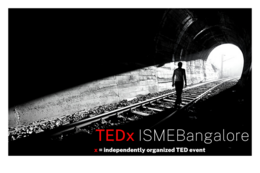 Hurdles and barriers can only be defeated with self-belief. Just when we thought the seed got buried under the soil, it emerged as a plant! It saw light after passing a long and dark tunnel. Darkness paves way for a transition, flashes a novel idea, heralds a new beginning. Whether at the end of a tunnel or through a crack in the door, there's light- a harbinger of good tidings.

Join in for a memorable experience with some great speakers.

Dr. Annapurni is the Director of the Indian Institute of Astrophysics, Bangalore. She has published about 200 research publications on topics such as star clusters, stellar populations, galaxies, and ultra-violet astronomy. She is an accomplished violinist and performs concerts. Her major projects: • She is the calibration scientist for the UV Imaging Telescope (UVIT) onboard India’s first space observatory, ASTROSAT. 1 • She was heading the Indian team of the Observatory software, completed the delivery of Common software in 2019 for the Thirty Meter Telescope (TMT), which is being built by an international consortium with India as a partner. She is a Fellow of the Indian Academy of Sciences and National Academy of Sciences, a life member of the International Astronomical Union and Astronomical Society of India, Kavli Fellow, instituted by Kavli Foundation and National Academy of Sciences, USA, recipient of C.V. Raman Young scientist award for physical sciences for the year 2018.

The ideology that has been the driving force all his life, is “Sportsmanship”. Every sport he played added a new dimension to his character – grit, discipline, teamwork, strategy, integrity, risk evaluation, and humility, to name a few. With a multi-faceted personality, he completed his post-graduation in Ophthalmology to become a qualified Eye Surgeon. The other two dimensions of his personality are "Innovation" and "Creativity". He has done pioneering work in Laser Eye Refractive Surgery which is recognized globally. He serves as the Chairperson of the Indian Medical Association Committee for the promotion of Functional Medicine in India. Through the first decade of the 21st Century, he promoted technological innovations, the most significant of which was the setting up and running the first “SuperGamma System” in India for Cancer treatment in the Chinmaya Mission Hospital, Bangalore. As a community servant, he serves as an honorary ophthalmic surgeon at reputed medical institutions.

A technology professional making an attempt to be a motivational speaker. Broadening his area of perspectives by exploring different genres of experiences in life. An eternal optimist who believes in oneself and always spreads positivity through his power of vision.

Mukesh is a technology entrepreneur with almost two decades of experience working with high tech/consumer internet companies. A B.Tech in Computer Science from IIT Kanpur, Mukesh worked for different early stage tech start¬ups across engineering, product management, and leadership roles. Mukesh co-¬founded Myntra in 2007 and that went on to become India's largest online fashion retailer. After Myntra's acquisition by Flipkart in 2014, Mukesh managed the Commerce Platform for Flipkart and led the transition to the next generation leadership at Flipkart. He co-founded Cure.Fit in April 2016. CureFit is an integrated health platform that provides all aspects of health and fitness and makes fitness fun and easy.Its mind.fit vertical focusses on mental well-being helping people to deal with stress, anxiety, sleep disorders etc. through a combination of yoga and meditation.The care.fit vertical enables access to primary health care through teleconsultations with doctors and specialists. 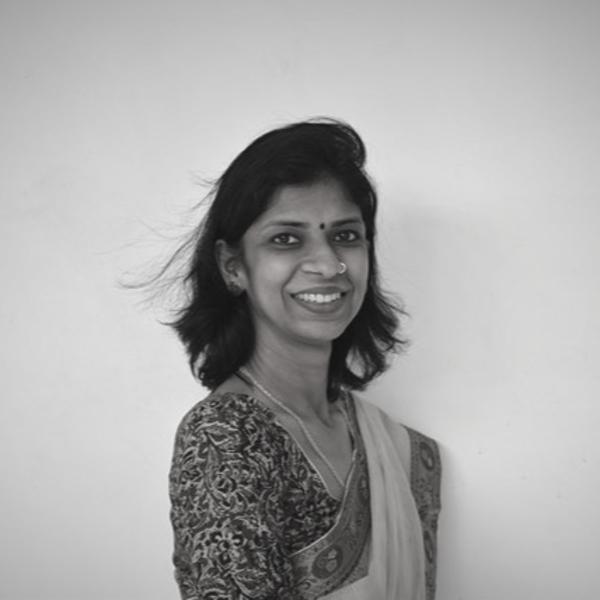