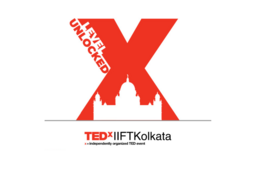 In life, there are many obstacles one has to face to achieve new heights, these obstacles can be viewed in forms of levels; levels of life, and through this TEDx program we wish to inculcate in the audience a direction and a purpose to overcome the challenges and achieve these levels in ways which provide great life lessons along the way.

Mr. Annup Sonii, a renowned actor and an anchor, as an esteemed speaker at TEDxIIFTKolkata 2020. Mr. Sonii began his art career with 'Fiza' and has a long-standing acting career spanning two decades in both television and film. An alumnus of NSD, he has become a household name with his award-winning acting in 'Balika Vadhu.' Annup's characters are nothing short of an inspiration. We admire his role as Inspector Neelkanth Tiwari in the National Award-winning film 'Gangaajal'. A celebrated orator, he has been hosting crime drama Crime Patrol.

Smt. Atishi Marlena Singh - an education reformist, member of Legislative Assembly for Delhi, a political activist and former Advisory to Deputy Chief Minister of Delhi. Smt. Atishi is the polymath who has been synonymous with the changing face of Delhi's schooling system. Having addressed the UN Sustainability Development Goals, she has hence ensured that quality education is inclusive and equitable. With projects like Happiness Curriculum and Mission Buniyaad to further strengthen the Delhi education scenario, it is indeed an honour to have her with us to share her experiences in her quest for excellence when it comes to the second largest and the future workforce of the world.

Atul Shukla is a seasoned analytics and consulting leader in the banking and financial services industry. An MBA in Finance from IIT Roorkee; he has strong leadership experience with esteemed organizations like SBI Cards, Royal Bank of Scotland, Barclays, Citibank and Infosys in a cross-functional and global setting. In his current role with JP Morgan Chase, he is leading the Auto Finance Originations group for India. In his last stint, Atul was the India Head for Risk Strategy with SBI Card. He has expertise in leading large teams, based across locations, delivering across Risk and Marketing Analytics space for retail and wholesale banking products, building marketing. Risk strategies around customer acquisition, lifecycle management and customer retention.

Dimple Parmar is the Co-Founder and CEO of Love Heals Cancer and ZenOnco.io. For her revolutionary work in the field of Indian healthcare, she has been awarded the “Top 100 Healthcare Leader award” by the International Forum of Advancement in Healthcare and “101 Most Fabulous Healthcare Leaders” by the World Federation of Healthcare Leaders. She has also been featured in popular media like YourStory, Mumbai mid-day, Rajasthan Patrika, and Awakin Calls. An IIM Calcutta graduate, she had worked for 3 years in corporate-like Bank of New York Mellon (BoNY Mellon) and Reliance Industries but later decided to dedicate her life to helping people suffering from cancer. She has completed multiple trainings like Integrative Oncology, Mind-Body-Medicine,Healing Circles, Beyond Conventional Cancer Therapies, Commonweal Cancer Retreats, Mindful Caregiving Education, and End of Life Conversation.

Mr. Faisal Malik, a renowned, Indian Film Producer & Actor with 17 years of experience in the film industry, as an esteemed speaker at TEDxIIFT Kolkata 2020, Level Unlocked. An alumnus of Shia College, Lucknow, Mr. Malik pursued a degree in filmography owing to his passion for the art of cinema and movies. He moved to Mumbai in order to fulfil his dreams and follow his passions and his journey is an example of tenacity and dedication. He paved his way within the industry, from assisting in production, line-production, ultimately graduating to the producer. His illustrious career started with the role of the inspector in ‘Gangs of Wasseypur’ followed by ‘Fraud Saiyan’ and would lead to him earning recognition & appreciation for his role in ‘Panchayat’ a very popular Indian comedy-drama web television series. He is also the executive producer of films like ‘Revolver Rani’, ‘Main Aur Charles’ and ‘Saat Uchakkey’.

Harjeet Khanduja is an international speaker, author, poet, inventor, influencer and a HR Leader. He is an alumnus of IIT Roorkee and INSEAD. He is currently working with Reliance Jio. He has been conferred with HR Leadership Award, Pride of Nation Award, HR personality of the year, Global Digital Ambassador and Global Learning Award. Harjeet has been a LinkedIn Power Profile, Guest Faculty at IIM Ahmedabad, Columnist for leading Business magazines, Author of Nothing about Business and contributing author for several books, Board Member of Federation of World Academics, Member of CII HR and IR committee, and Co-chair of Nasscom Diversity Committee.

Dr. Lalit is the Managing Director for the India region at McGraw Hill since 2018. Prior to McGraw Hill, he has led several initiatives in medical education, research, and clinical solutions at Elsevier over a period of ten years and, prior to that, also served as a Senior Resident doctor in trauma surgery at All India Institute of Medical Sciences, New Delhi. Dr Lalit has been consistently recognized for his innovative, human-centric approach to management. He was recognized as “Innovation Champion”, and “Strategy Champion” for his product leadership at Elsevier. Dr. Lalit received the CEO’s “Lead the way” award for “Developing best in class talent” in the year 2017. Dr. Lalit was conferred with the “People’s choice award” for his “Transformational Leadership” at McGraw Hill in January 2020. Dr. Lalit completed his MBBS and MS (General Surgery) from JN Medical College, Aligarh Muslim University, and also holds an MBA degree from the National University of Singapore.

Ms. Nikita Luther, India’s No.1 female poker player and top 10 in Asia, as an esteemed speaker at TEDxIIFTKolkata 2020. Nikita has made a mark for herself in this male-dominated field in both domestic and international circuits. Among her many accomplishments, she has won Gold at The World Series of Poker, Las Vegas in 2018 where she was the only woman out of 88+ participating nations to do so. Nikita has also represented the country in a global teams’ event held in South Korea as part of the Indian Team. She was chosen as the Captain of the team. Apart from playing professionally, Nikita is the brand ambassador for Spartan Poker, an entrepreneur, a writer, and ex-COO of Poker Sports League.

Prateek heads the design thinking and experience practice as a partner at PwC India. Prateek’s experience across the US, Europe and Asia-Pacific coupled with his expertise in design thinking and strategy makes him an innovation-cyclotron for clients across industries. He has an inherent ability to empathize, ask the right questions, connect the dots, challenge the status quo, and embrace change to deliver game-changing outcomes.

Suhas is an entrepreneur, best known for being a co-founder of Hector Beverages (the company behind Paper Boat), but he hopes to change that with Misters.in, the startup focused on men’s health and wellness that he is building now. He also co-founded ChannelPlay, arguably India’s largest retail marketing company. He is an alumnus of IIM Calcutta (class of 2003), and turned entrepreneur after three odd years in the corporate world (Coca Cola, Nokia.) Entrepreneur, the founder behind Hector beverages, ChannelPlay, and now Misters. Work-experience in Coca-Cola, Nokia. IIM Calcutta Alumnus 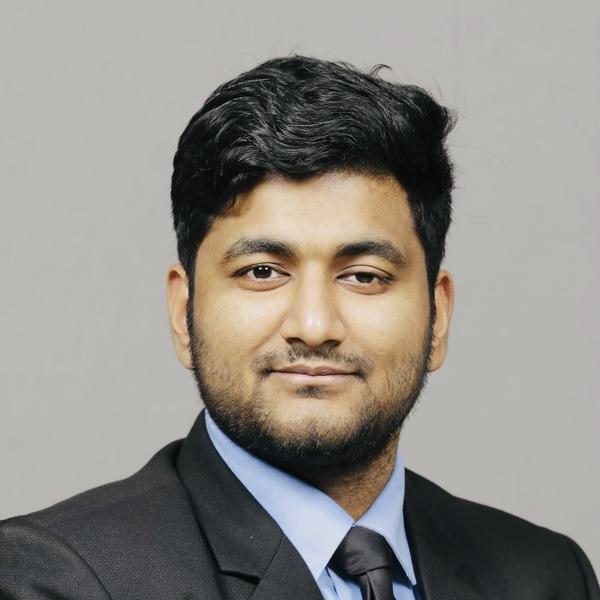 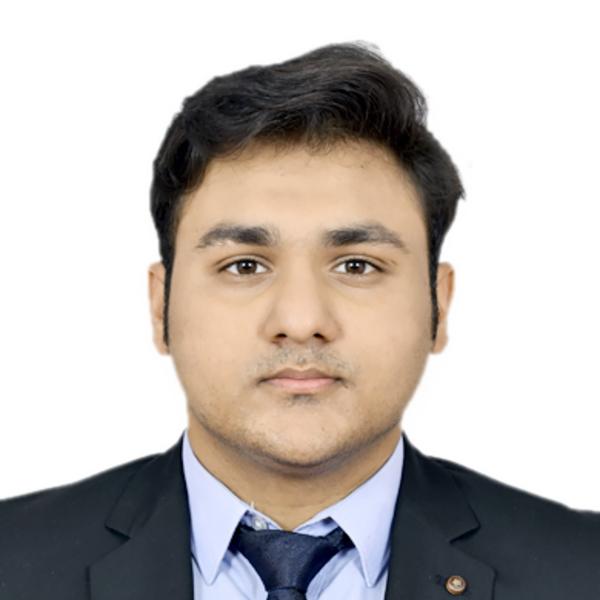