Theme: Reflections: Starting From Ourselves

Looking back at last year, 2020 was one of the most monumental years of the century. With every progress in time, new global issues arose, including the resurgence of the movement for racial justice, widespread transmission of the Australian bushfire, to one of the most contested elections in U.S. history. All of this against the backdrop of a global pandemic brought the entire world to a standstill.

However, though our globalizing world felt a switch turn off that stopped everyone from moving forward, our minds took a notable turn. This period was a universal time for reflection and re-evaluation. We were forced to take a step back, and simply reflect.

Adam Platek is an Israeli high school student at the American School In Japan. Adam was born and raised in Tokyo, Japan. Since last year, Adam has developed a new passion for fitness, specifically bodybuilding. In his speech, Adam discusses his past experiences on being overweight and how that has impacted his mental health. Adam dives into how he safely lost 22 kg in 11 months by exploring his growth, his minor setbacks, and how all these situations helped him develop mentally, emotionally, and physically as a person. Adam hopes that in the sharing of how own story, he can offer a new way for us all to think about the way we think about our own “losses” and “gains.”

Amy Reeves is a senior in high school. She is Japanese and African-American, and has lived in Japan her whole life. She runs short distances for track but also enjoys creative activities like drawing as well as writing. She hopes to find positivity in all situations and spread that positivity to those around her. Growing up, she often avoided expressing her opinions because she feared confrontation. However, she realized that there was a sweet spot where she could voice her opinions without it having to become an argument. She gives her Tedx talk with the goal to provide others with the guideline of how to voice their opinions respectfully with the help of empathy. Why does empathy matter?

Conner Takehana was born in Hawaii and raised in Tokyo for most of his life. Growing up in this urban context, he has always had an interest in the environment and climate change. In his talk, Conner dives into what inspires our behaviors – in particular, highlighting the importance of habits. Inspired by the philosopher Epictetus, Conner argues the habits that drive our everyday lives can help you not only take control of your own life, but the world around you. What’s more, this is something you can accomplish in a mere thirty days. Having adopted this mindset himself, Conner hopes, through this speech, to spread the idea that changing something small about yourself is the best way to change something big about the world.

JonJon is a Sophomore who was born and raised in Tokyo. Prior to attending the American School in Japan in 9th Grade, he spent two years abroad in Adelaide, Australia. Some of JonJon’s interests include reading, running, and playing the piano. A shy child for most of his life, JonJon has always struggled to fit in among peers. In order to feel accepted, he adopted a comedic personality to entertain others. But over the years, JonJon’s constant search for validation consumed him, until humor became his only goal in life. In his talk, JonJon will explore how self-identity can be blurred by the pressure of outer expectations. He will also discuss the key to achieving a fulfilling life: prioritizing yourself first.

Marine is a senior in her fourth year at ASIJ. Prior to that she lived in the DC area, though she is originally from France. Marine’s interests usually depend on her mood, ranging from gymnastics to Youtube documentaries to art. Her favorite pastime is any form of storytelling, whether as a viewer, reader, or as a creator. Last year, as part of the ASIJ IMPACT program, Marine wrote and illustrated a children’s book about the power of seeing from another’s perspective. This experience turned out to be much harder than anticipated. While the technical aspects of this project were tenuous, she found that her greatest obstacle was none other than herself and the little pessimistic voice at the back of her head. Throughout her project, Marine discovered several strategies that helped surpass the obstacles her inner voice set for herself. As she believes we’ve all dealt with our inner critics at some point in our lives, she hopes to share what she’s learned in her TEDx talk.

Naomi LeDell found her passion for swimming, sports nutrition, and she hopes to inspire others to find joy in wellness. She aspires to be the best athlete she can be, so she spends her time independently researching topics in biomedical science such as sports medicine and dietetics. Unfortunately, the way she discovered this passion was from experiencing a dark time during her freshman and sophomore years. From this realization, she wanted to give a TEDTalk about her personal experience and how it started her journey in striving to become a well-informed athlete who uses passion as a tool for motivation.

Seah Yu is in 9th grade at the American School in Japan. She was born in Tokyo, and has lived there for most of her life. She has played the cello for nine years and hopes to play in a professional chamber ensemble or orchestra when she grows up. Seah has had a hard time naturally communicating with others for her whole life and is often hesitant to voluntarily speak up in class. Despite having such a personality, she has been participating in cello camps, concerts, and competitions. Through playing music with other people and expressing herself through music, she discovered that she can be an active communicator. Through her Ted talk, she hopes to share her ideas that you do not have to be shy all the time, but you just have to discover how to express yourself through new experiences and passions.

Shuly Zuo is a senior at ASIJ and has lived in Japan since third grade. She is half Japanese, half Chinese, and was born and raised in New York. In her free time, she enjoys playing soccer, cooking, and creating YouTube videos. In her talk, Shuly discusses how her decision not to go to college made her feel separated from other people because it was such an unusual decision. She shares how she faced the terror of going against convention and how the process of self-reflection helped her build confidence in her decision and overcome her fear of judgment. She wants to share this unique perspective to show how everyone is different and each path is special in its own way. She wishes to give strength and confidence for people to follow their hearts regardless of what other people may think. 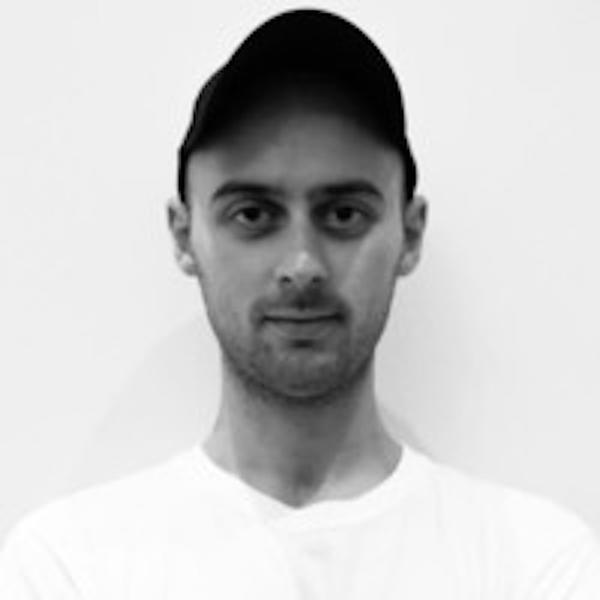 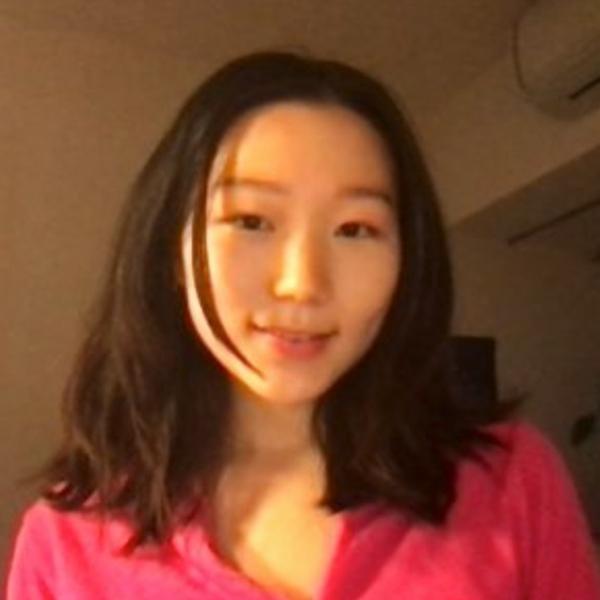