THE ART OF SURVIVAL

Carl Sagan, an American scientist and author, said: "Extinction is the rule; survival is the exception." We live in a world where the fittest dominate and the rest tolerate.

Survival is perceived as a defensive term, but we should consider it as proactiveness against offence. Although the original meaning of the term, survive is to 'outlive,' it connotes plentiful or abundance, and not merely coping with difficulty or struggling to make ends meet.

Dealing with problems regardless of their magnitude or intensity is in itself a sign of growth. Moreover, the fittest are those who refuse to be victims, but have the mental toughness to pull themselves through adversities. Hence, we need to keep up with the dynamics of the constantly evolving society by acquiring new skills and upgrading ourselves to enhance our potential to survive!

A young boy who started his journey by participating in multiple dance shows, to a choreographer who is teaching participants from various shows as well as other top people from the entertainment industry. Ashish had served in the dance industry for more than 18 years and is still working on many other big projects from the industry. . In his young days, Ashish participated and won several dance shows like Eka Peksha Ek, Boogie Woogie, Krazzy Kiya Re, and many other television dance shows which many kids of his age had binge-watched on weekends. . While embracing his talent into work, Ashish choreographed 3 Marathi movies. He also trained and choreographed many renowned Bollywood celebs like Madhuri Dixit, Shamita Shetty, Bharati Singh, and many more. . Dance forms like Bollywood, Classical, Semiclassical, Folk, and Contemporary are the interest fields of Ashish. And he has choreographed many big television shows like Tara from Satara, India’s Best Dancer, Super Dancer, DID, and several television shows on Zee TV and Colors TV.

My funny faces sound good, put your headphones on before u scroll down, Indian Beatbox Champion 2016, DoonBeatbox Shout-out video.

"Someone said that an Indian won't be able to ride across the world - obviously because of all the passport constraints that come along " Biker, Entrepreneur, Traveller

A livewire medico (MBBS; MS Ortho) passionate about creating positive changes in the Constituency to impact the common man.

Modelling, Acting, Drama, Theatre, Dubbing, He has done it all.

ON A MISSION TO SPREAD ANAND! Youtuber, Online Streamer 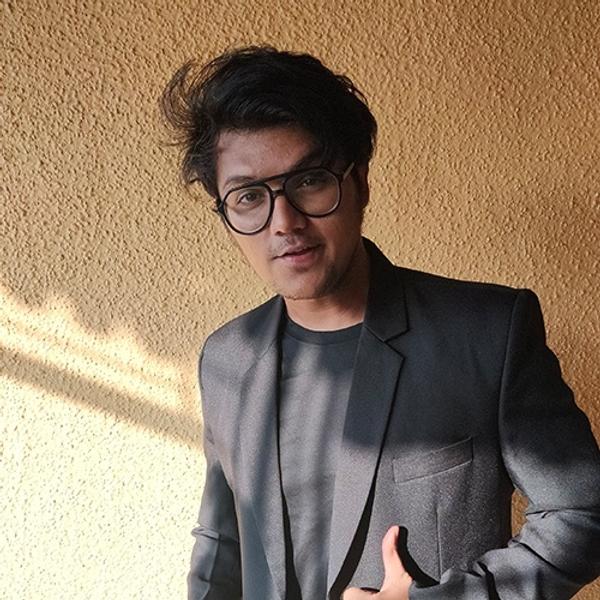 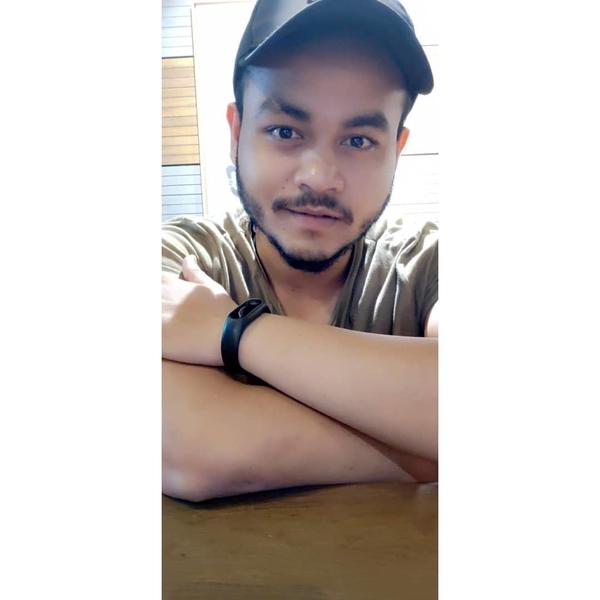