Avani Awasthee is the youngest Indian to have been to the Antarctic on the ‘International Antarctic Expedition’, once at the age of 18 and then at the age of 21 as a mentor. She was a student ambassador for TETRA TALK for the year 2012 after which she started an initiative called ‘Recycle Army’ at the age of 14. In 2019, she was awarded the Karmveer chakra by the government of India in association with the United Nations. She is Miss Tourism Metropolitan India 2019 and has modelled for several fashion brands and magazines and featured in an MG Hector digital advertisement. She currently works with students, teachers and corporates from across the globe about climate change and how to curb it. Avani shows us that age really is just a number, and if you have the conviction to make a difference, you can persevere.

A 22 year old ingenious puzzle solver and in particular, a puzzle which has intrigued people all around the world and has stumped many who have tried to solve it, which is none other than the RUBIK'S CUBE! By profession, is a Rubik's cube and chess coach. He is the owner and founder of the 'Cube Matrix Academy'. He started his career in 2014 and today, 'Cube Matrix Academy' has over 28 centers in Mumbai. He is also recognized internationally for conducting online Rubik's cube and chess classes across seven different countries. He has a hat-trick of international world records, India book of records and the Asia book of records in solving the Rubik's cube which includes tackling 36 different Rubik's Cubes in 28 minutes, Solved 5 different Rubik's Cubes in 2 minutes 35 seconds, being blindfolded and solved the Snake Cube in 7 seconds, being blindfolded as well! He is also the holder of another international world record which is arranging chessmen on the chess board in 14 seconds.

Milind Katti, an electronics and communications engineer with an MBA in marketing and a passion for the ‘account farming’ principle, is the co founder and CEO of DemandFarm, a fast growing enterprise SaaS product company that helps B2B companies in key account management. He was also the co founder of DemandShore, a digital media and demand gen company that was acquired by Ziff Davis in the year 2018. Though he has had a few failed start ups, he never gave up. He has close to two decades of professional experience in sales and marketing! He enjoys long distance running, he loves reading history, and above all else, he is a humanist. His work and his experience shows everyone how well hard work pays off, if you have the resolve to turn your dreams into reality!

Ridhiin Pancchmatia is the founder of 'The Moneta' and is a Cannon EOS influencer. He started his career in Photography as a Documentary Photographer and his work then transcended into shooting Music Festivals which helped him shoot over 600+ events in eighteen countries in the last nine years. He has been entrusted to lead the Official Photography team for the 'Sunburn festival' since 2012, which is the Asia’s largest Music Festival, shooting at 'Tomorrowland', Belgium, which is the world’s largest music festival, for various artists for five years and many other international festivals. He has had the opportunity to create visual content for concerts such as U2, Coldplay, etc. in India as well. Apart from transforming content in the Events Industry, he has shot Marketing and Poster stills for eight Bollywood features and worked with many Corporate giants. He has been delivering photography workshops for the last 4 years to Film and Media students.

Ridhima Arora who is a Nutrition Consultant and Internationally certified Yoga Trainer. She is the founder of an Ayurveda based health food brand called Namhya foods. In this world of pesticides, insecticides and fad foods, Namhya foods aims to rebuild the natural way of eating with goodness of Indian herbs and natural ingredients. It is an effort to bring back the golden heritage of long forgotten basic Indian foods that are preservatives free. Ridhima tries her best to give back to the society in small ways by spreading nutrition education to young girls in schools about menstrual issues, helping patients with BP, cholesterol, diabetes, thyroid with her free nutrition coaching programs. She has completed her Btech in electronics and communication, MBA in marketing, she has worked with various MNCs as a brand manager for about 5 years before starting Namhya foods. She is the perfect example of how a person can excel in more than one field with zeal.

Nikita R Sharma aka "StarNick" is a rap artist and a singer from Bhopal, India. In 2019, she participated in India's first rap reality show 'MTV Hustle.' On 9 June 2013, Nikita made her YouTube Channel by the name 'StarNick' and in 2014, she released her first single, 'Ek Kahani' on her YouTube channel. She sings, writes and composes her own songs and some of them are 'Dear Ex', 'Maa', 'Soch', etc. Nikita can play various instruments including the guitar, ukelele, piano, and flute. In the show 'MTV Hustle', she performed a rap against fake feminism and equality, which caught attention of the public and the video of the song instantly went viral. Her flair for creating outstanding raps and songs with a hard hitting meaning is in full flight 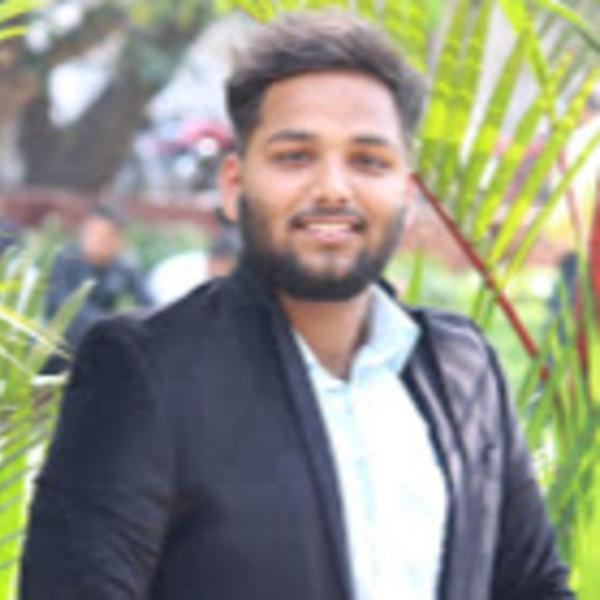 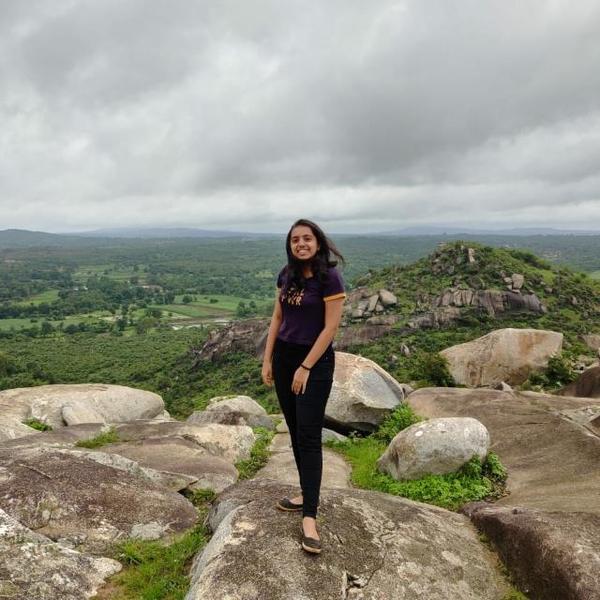