An online TEDx conference based in Exeter for young people to engage in and explore ideas surrounding the theme of 'Bridging the Gap'.
About this Event
TEDxYouth@GandyStreet is an independently organised TEDx event based in Exeter, England that will be taking place online on November 21st. The theme of the event will be ‘Bridging the Gap’ a theme that touches on sustainability, responsibility, privilege, and common humanity amongst other things. Inspired by ideas worth spreading from our community, and ideas worth bringing into our local community, we ultimately seek to create meaningful, lasting change by empowering young people to go out and make a positive difference.
Throughout the day of the event we’ll be releasing collections of talks from our speakers and local performers. Keep an eye out on our social media for more details as we near the date of the conference.

Bryan Knight is a London-based journalist and oral historian. He hosts the Tell A Friend podcast, discussing current affairs and historical topics.

Connor Wright is a Philosophy undergraduate at the University of Exeter and AI ethics researcher at the Montreal AI Ethics Institute. Connor has featured on panels on the topics of facial recognition technology and post-pandemic education, while also recently completing a research internship at FairlyAI. His main passion lies in the form of the cross-section between the Sub-Saharan African philosophy of Ubuntu and AI, stemming from his upbringing in South Africa.

Crystal Hollis has spent the last eight years staring at walls and deciphering their stories. Now, as a PhD student at the University of Exeter, she specialises primarily in church graffiti and how it relates to the social culture of the past. Her previous work includes the discovery of medieval inscriptions in a transplanted chapel in the USA, and several in-depth looks at graffiti in Southwark Cathedral, Exeter Cathedral, and several churches in Suffolk.

Friedel Fink is a Holistic Health Educator specialised in women’ s health, who also practices as a Yoga & Meditation Teacher and Abdominal Massage Body Worker. Through her interdisciplinary background, rooted in the arts, education and interactive community projects, she is passionate in finding creative and accessible ways that inspire for a positive body image, emotional resilience and a growing self-esteem cross culturally.She founded Big Sis CIC in 2020, a UK based wellbeing platform developing girl empowerment initiatives supporting girls 8-12 and their immediate support networks. Friedel advocates for menstrual empowerment projects worldwide, and is a facilitator for the Menstrual Education Workshop 'A Celebration for Girls.

Georgia Howell is a 15 year old student from Exeter and a Youth MP. She has a great passion for social justice and spends most of her free time helping to create a better world for us all, as well as discovering more about herself along the way.

Harriet is a PhD student from the University of Exeter, researching homeless women and their experiences of homelessness.

Imogen Creasor is a nineteen year old from a town called Teignmouth in Devon. She is very passionate about mental health and gets involved with a lot of volunteering work within charities helping young people with their mental health.

Jess is a 16 year old climate and environmental activist and co-founder of Fridays for Future Exeter. She has been involved with activism for a few years now and has recently been exploring how we can harness the momentum from the digital activism movement that’s become so prominent since the pandemic and transform it into on-the-ground action.

Justin McElroy is is a three-time #1 New York Times best-selling author of The Adventure Zone graphic novels and co-host of the podcast on which it's based. He also hosts podcasts like My Brother, My Brother and Me (the basis for a recent TV adaptation by NBCUniversal) and Sawbones (adapted into a New York Times bestselling book in 2018). His voice acting has appeared in the recent film Trolls World Tour and animated series like OK KO!, Apple and Onion and Slug Riot. He's currently working on a podcasting how-to book, Everybody Has A Podcast (Except You) due out in January 2021 from Harper Collins.

Katie is currently in Bath doing her first year of Uni, after being an expat all of her life. As a third culture kid, her life has always been different and constantly changing as she learnt new languages, explored new cultures, and learnt about religions in a myriad of countries.

Lucy Willoughby is the founder of Good Things, an award-winning start-up based in South Devon that seeks out ethical and planet-friendly gifts, toys and games that give back. Before launching her own enterprise, Lucy worked in the charity sector, and was inspired by experiences in Costa Rica, Tanzania and Nepal. 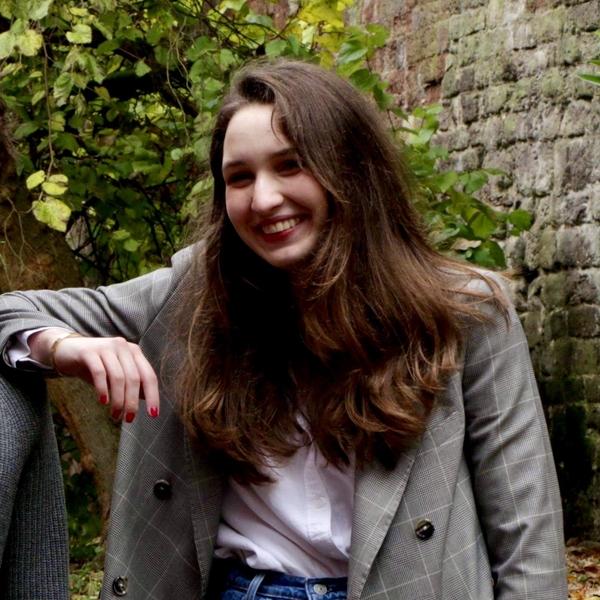 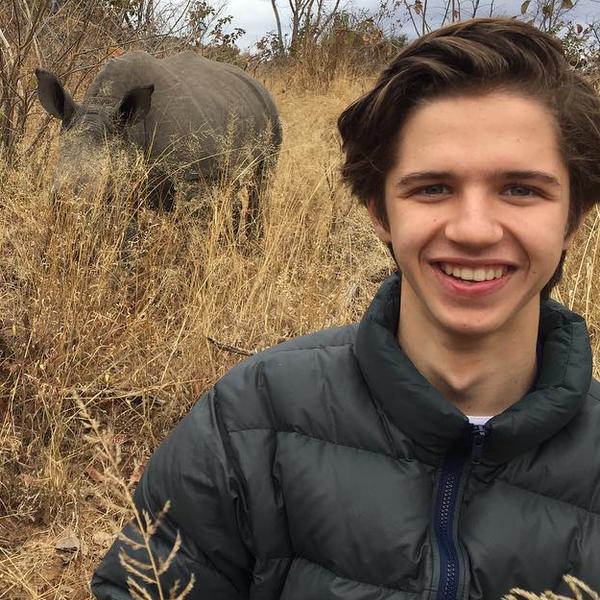