This year, TEDxIIMAhmedabad endorses the theme ‘Embracing Entropy’. It revolves around the 5 themes of “Art, Tech, Personal Development, Activism and Entrepreneurship”
TEDxIIMAhmedabad aims to engage the community by providing them with a platform to voice their perspectives on a variety of topics ranging from but not limited to technology, social causes and innovation to policy-making. We work towards curating content that is powerful to bring about changes in lives by extending the ideas to the right minds, for when ideas meet the right minds the upshot is nothing but pure magic.

Atishi Marlena is an Indian politician, educator, political activist, and the MLA from the Kalakaji constituency of Delhi. She studied at St. Stephen’s College, where she stood first in the Delhi University, and went on to Oxford University to pursue her Master’s on a Chevening scholarship. A few years later she earned her second Master’s from Oxford as a Rhodes Scholar in Educational Research. Until April 2018, she served as an advisor to Education Minister Manish Sisodia and played a crucial role in revamping the state of education in government-run schools in the national capital. According to some education department officials, she was dubbed “the most critical person for AAP in its efforts in the field of education”. She is also an adherent activist who has chosen the hard path of politics with a passion to achieve lasting change. She spent seven years in a small village in Madhya Pradesh where she got involved in organic farming and progressive education systems.

Rahul Mishra, the first Indian designer to showcase at the Paris Haute Couture Week and the first Indian to win the International Woolmark Prize (in 2014) champions slow fashion with traditional Indian textiles. His eponymous label with two flagship stores in India and a thriving national and international distribution channel finds its genesis in the ideas of sustainability that present fashion as a tool to create participation and empower the local craft community of India. The brand’s purpose defines the process. The achingly slowed down process of hand-weaving and hand embroidery allows to build sustainable livelihoods for more than 1000 artisans. Rahul has also been featured on the global influential list of ‘BoF 500’ since 2014 and in 2019, was graced by the ‘Rare Talent of the Year’ award at the Centre du Luxe Summit, Paris.

Randeep had an interesting career with varied experiences. Started as a Young Officer in Indian Air Force maintaining MIG 21 fleet of aircraft jumped to Telecom revolution in India in 1997 around the times when first 2G mobile networks were being launched in India. Randeep did diverse roles in Indian Telcos from field operations engineer to heading Network planning function in Airtel in 2009 before heading to South Asia for experiencing that part of the world , there he did varied technology roles and led business as CEO of Hutchison in Indonesia. Back in India in 2018 Randeep is currently the Chief Technology Officer for Airtel India and South Asia. Driven by a sense of purpose and passion, he upholds ‘customer centricity’ as the central pillar for driving any business and functional strategy.

Tarun Jain is an Associate Professor of Economics at the Indian Institute of Management Ahmedabad. His research focuses on understanding causes and consequences of human capital formation (for instance, with education and health), especially in the context of fast-growing developing countries. Gender is a topic of special research interest given that women face persistent barriers in economic advancement. His research has received funding from the Bill and Melinda Gates Foundation, the International Growth Centre and the International Initiative for Impact Evaluation, and been published in peer-reviewed journals such the Review of Economics and Statistics, Journal of Public Economics, and Journal of Economic History. He has written for media outlets such as the Economic Times, New Indian Express, Ideas for India and Mint.

Vikas Khanna is the Michelin-starred chef from India, who has prepared food for the likes of Narendra Modi, Barack Obama and even His Holiness the 14th Dalai Lama. Besides being a chef, Khanna is also an author, filmmaker, humanitarian, reality television judge and restaurateur. Khanna was named New York’s Hottest Chef around age 40. Star chef Vikas Khanna, best known for his Michelin-starred Manhattan restaurant Junoon, makes a list debut in the new celebrity chefs category. Born in Amritsar, Vikas Khanna's passion for cooking, inherited from his grandmother, has now placed him in New York. His restaurant Junoon in New York is one of the most sought-after spots for Indian food. The restaurant has received a Michelin star for six consecutive years. Khanna is also a popular face on cooking and food shows on television (Masterchef India judge).

Ex-Director at McKinsey & Company and Musician

Vishal Malik is a multifaceted corporate professional with almost 21 years of work experience with McKinsey & Company where he played six different roles. Besides having a credible expertise in driving large scale change management and internal business transformation, Vishal is also a seasoned trainer and coach. With over 15 years of rich global experience in conducting capability building workshops, he conceptualized Management/Leadership Jams which are unique Management/Leadership development workshops involving music. Vishal is a singer, composer and a songwriter who has also represented India in an International music concert in Russia called the “Voice of Asia”. During his college days, Vishal also lent his voice to several radio/TV ads.

Viswanathan Anand, known popularly as "Vishy", is an Indian chess Grandmaster and former World Chess Champion. In April 2006, Anand became the fourth player in history to pass the 2800 Elo mark on the FIDE rating list. Anand was the first Indian to win the FIDE World Chess Championship in 2000, and since then he has won this Championship in 2007, 2008, 2010 and 2012. He remained the undisputed World Champion from 2007 to 2013. Anand was the FIDE World Rapid Chess Champion in 2003 and is widely considered the strongest rapid player of his generation. Anand was the first recipient of the Rajiv Gandhi Khel Ratna Award in 1991–92, India's highest sporting honour. In 2007, he was awarded India's second-highest civilian award, the Padma Vibhushan, making him the first sportsperson to receive the award. 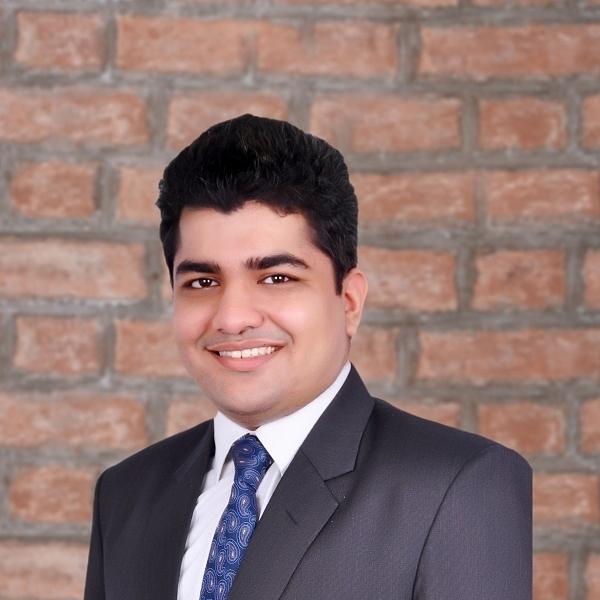