Theme: Let's build up some STEAM!

Being a youth can be stressful. Being told you must perform at a certain level can begin to drown out creativity and imagination. What if our youth were given a platform to share their ideas without the pressure to conform to a pre-set thought pattern? TEDxYouth@JeffersonStreet event is this opportunity. We believe that young people are incubators of sheer brilliance on many levels, so they need more platforms to share it. For this inaugural year of TEDxYouth@JeffersonStreet, we are bringing together a group that will share their unique ideas and journeys in STEAM. From renewing commitment to academics, a battle with math, learning that colors do not define us among others, let's build up some STEAM!

In high school, Isaiah William Horton was a four-star letterman on football and basketball teams. He's a member of the Fellowship of Christian Athletes and serves as the DECA Club's ambassador. Isaiah served as editor of the U.S. Army Civil Affairs and Psychological Operations Command (Airborne) Teen Council. As a committed public servant, Isaiah has volunteered to build houses in low-income neighborhoods with Habitat for Humanity in addition to other areas in need including the Second Harvest Food Bank, and the Rescue Mission. He intends to study Technology and Business Finance at Miami University, where he has been awarded a four-year football scholarship.

In the Yoruba language, Iyanu’s name means God’s miracle and that is exactly what he is! Born at 28 weeks at less than two pounds, he spent nearly 3 months in the NICU. Starting out as a preemie has had its challenges but Iyanu has faced them all with grace and resilience. He loves science, video games, music, Harry Potter and Shakespeare. Iyanu never meets a stranger and loves to travel. His dream trip is to see his father’s country, Nigeria, one day. Iyanu is a member of the Blair Young Men’s Chorus, and this spring will take on the role of the Genie (understudy) in Valor Academy’s spring musical, Aladdin Jr. Iyanu plans to attend college at an HBCU, and his career aspirations change daily.

Since the age of 6 years old, Lillian Floyd-Thomas has proven to be a budding young artist who turns STEM into STEAM! At 13, Lillian is an award-winning orator and accomplished performer celebrated for her gift of putting knowledge to work for the good of humanity, not just physically but socially, culturally, and spiritually. According to Lillian, “bringing the arts to STEM shows that the WHOLE person, mind, body, and soul, is the best way to advance our future.” As demonstrated through her leadership in Girl Scouts Troop #381, oratory skills, music appreciation as a trained pianist, and liberal arts education as a Harpeth Hall 7th grader, critical conversations are Lillian’s specialty as she leverages both hard and soft skills to share creative insights to solve humanity’s problems.

Robert D. Brown aspires to become a pilot and computer science, engineer. He is co-president of the 10th cohort of Dr. Katherine Y. Brown (KYB) Leadership Academy. He has presented at three KYB Leadership Academy international conferences, specifically in Dubai, UAE, Costa Rica, and the Turks and Caicos Islands, including leading an additional workshop in Costa Rica on designing paper airplanes. He is the youngest of 4 children and enjoys designing paper airplanes, drawing, baking, singing in the Vanderbilt Blair choir, playing soccer, and traveling. A native of Chicago, Illinois, he enjoys time with his family and caring for two rescue dogs. In his spare time, he enjoys community service and is active in many organizations, including Top Teens of America, Kappa League, and Jack and Jill of America, Inc.

From a young age, Zeboreh H. Bynum used sign language to communicate. Now 14, art, choral, theater, and photography are some of the mediums she uses to express herself. The Southern ACDA Honor Choirs and Middle Tennessee Vocal Association Elementary Honors Choir are among her choral accomplishments. She performs in community theater and volunteers with the Girl Scouts vaqueras program. Zeboreh is a member of Dr. Katherine Y. Brown (KYB) Leadership Academy and president of her cohort (#16). In December 2021, she participated in the KYB Leadership Academy international conference on the Turks and Caicos Islands. She hopes to major in biology in college and work as a veterinarian one day. 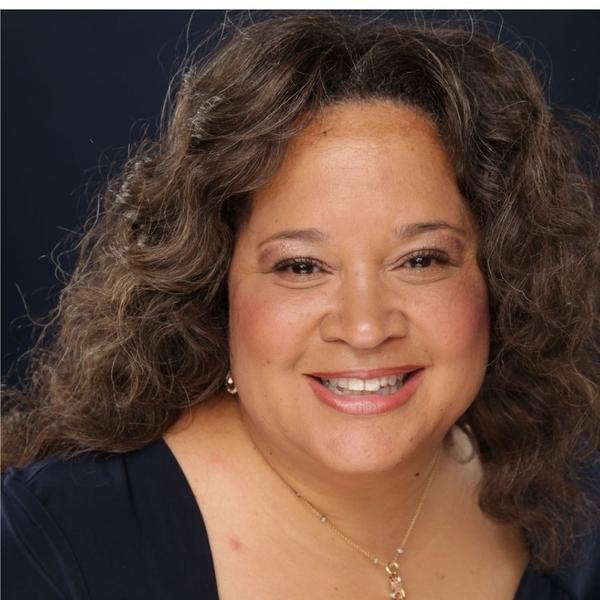