Join us May 1, 2021 for a virtual event featuring unique and transformative ideas from in and around Beaverton.

Featuring 10 speakers, only one of which is a high school student, Beaverton's first TEDx event will showcase a range of intriguing and thought provoking topics. Learn more about our speakers on our official website: tedxbeavertonhighschool.com

You can RSVP by email, sign up for the mailing list on our website, or just check back here or our website for the viewing link on the event day. Not all TEDx talks will be viewable after the event, so be sure to catch it live!

Avi Gupta is a student at Stanford University and graduate of Catlin Gabel School in Beaverton, Oregon. Gupta won the 2019 Jeopardy! Teen Tournament and made national news for raising over $200,000 for pancreatic cancer research at OHSU’s Knight Cancer Institute in honor of the late Jeopardy! host Alex Trebek. He spoke about his Jeopardy! experience and the importance of facts in the digital age at TEDxUNC in 2020.

Dan Van Lehman is currently a Visiting Scholar in the Middle East Studies Center at Portland State University where he guest lectures, researches and publishes on Somalia's minority groups. He was a Peace Corps volunteer in Kenya, an officer with the United Nations High Commissioner for Refugees in East Africa, and an executive manager with the Oregon Department of Corrections. Mr. Van Lehman has a master's degree from Cornell University, a bachelor's degree from Eastern Illinois University, and speaks Swahili.

Despite undergoing 23 years of continuous cancer treatment that was destined never to have worked for his body and genetics, Eric Dishman is alive and well. He currently leads Innovation for the All of Us Research Program, a groundbreaking medical research program at the National Institutes of Health for which he served as the inaugural CEO. Trained as a social scientist, he started his career in healthcare innovation in Paul Allen’s Silicon-valley think-tank and later grew from a junior researcher to an Intel Fellow and Vice President of the Intel Health & Life Sciences Group in Hillsboro, Oregon.

Jeff Otis is a dad, husband, leader, educator, visionary, author, coach, mentor, friend to many, and the founder of Project OTY. Project OTY helps individuals achieve more than they ever imagined possible. Jeff’s authored multiple books and courses empowering individuals to manage transformative times, be better leaders, better humans, and to live life with confidence. Jeff’s career in the employment industry, online marketing, and internet advertising, includes leading over 20,000 employees, conducting over 12,000 interviews, and speaking with over 180,000 leaders around the country. Lots of people time. Lots of lessons learned.

Reyna Ayala is a senior at Beaverton High School and aspiring aerospace engineer. Through her love of science, Ayala founded an elementary science outreach program called Create Invent Aspire Science (CIA Science), which approaches science-learning in a creative fashion, rich with human-impact and emotion. She has also done work with OMSI and Portland State University. She is committed to begin college at the Massachusetts Institute of Technology in the fall of 2021.

Sam Morris is a native of Vermont and the founder of The Unbreakable Human Collective, a consulting organization that helps people “slay their dragons and expand their consciousness”. Mr. Morris attended Belmont Abbey College in North Carolina where he played Tennis. In addition to The Unbreakable Human Collective, he serves as a Managing Director and Head of Culture for Five To Flow, LLC; a global consulting collective that builds integrative organizational wellness solutions designed to achieve and sustain peak performance. In his talk “Why You Need to Stop Settling For Hope,” he will discuss how “hope” can trap people in a cycle of stories and excuses, and what we need to do to escape that cycle and gain the freedom to be ourselves.

Dr. Stacia’ Alexander is a professional counselor who has operated a private practice and advocated for mental wellness to remove the stigma of accessing treatment for over 20 years. Through her work with high functioning professionals, she addresses the lack of preparation many have for the emotionality of success. She recognizes people are prepared for life by academic training, financial advisors, and legal guidance, but rarely do they have adequate guidance on handling the highs and lows on the journey to success. 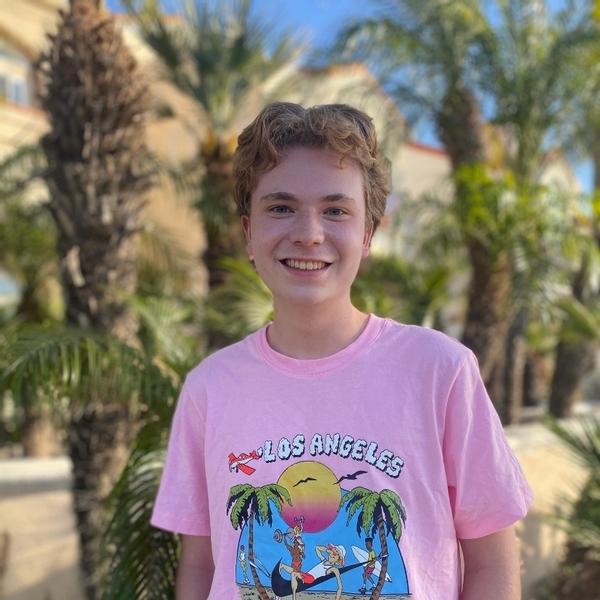