Three, two, before you know it... it’s gone. Our lives come with an internal countdown nobody can see. It’s easy to simply exist rather than to live, unless you realize a clock is ticking. Life is merely the collection of moments upon moments. And it may sometimes slip our minds, how quickly things can disappear.

Yes, the countdown ticks ever so steadily — inching towards the unknown. What happens when the countdown ends? Either quick or slow, life has its own way to make things vanish. But not all endings are bitter. Sometimes things need to be gone to make room for the better. What lies beyond could also be the start of something new. Just like in anticipation of a rocket launching into space, the countdown serves as a reminder of all the amazing possibilities the future has in store. The question is, are you ready for it?

Another senior student at SMAK 1 Penabur Jakarta, Angelica feels one of the burdens every single one of us has to face, expectations, that eventually blooms into worries. She realizes this especially in her senior year, and wanted to share her point of view to help her fellow youths.

A senior highschool student at SMAK 1 Penabur Jakarta, he realized that one of the biggest spectres of our youth, is the future. But, what’s more unnerving, is the reality that most of us are stuck in one concept of handling our future. Exploring solutions is fun for Clement, and his talk will dive into his perspectives on this matter as a student. Another senior student at SMAK 1 Penabur Jakarta, Angelica feels one of the burdens every single one of us has to face, expectations, that eventually blooms into worries. She realizes this especially in her senior year, and wanted to share her point of view to help her fellow youths.

Debryna Dewi Lumanauw is an alumni of Maranatha University Bandung. Since becoming a doctor's assistant, he has created a community that serves as a social service. Even after graduating, she chose an internship not to popular cities, but rural areas. Doctor Debryna registered to become a volunteer doctor for the handling of COVID-19 patients at the COVID-19 Emergency Hospital Wisma Atlet Kemayoran on March 20, 2020. She dedicates herself to treating patients, whether patients under surveillance or PDP or those who are positively infected by the coronavirus. Until now, Doctor Debryna is still on duty and her workload is getting heavier. Previously, in 2017, when disasters occurred in several areas in Indonesia, she decided to join the National SAR Agency or Basarnas to become a volunteer doctor helping disaster victims.

Gennesaret is a SMAK 1 Alumni who is currently studying at Technische Universität Berlin, majoring in Mathematics. Being in one of the most prestigious academic schools and passionate about high school STEM education, he wants to engage with the youth to create a discussion about what learning really is and the importance of knowing what you’re doing when you learn.

Founder of Its The Film Project

Karunya Sharma was a Computer Science Engineering student from Madhya Pradesh, India. Now, he is the founder of a media company called ITS THE FILM PROJECT, making him a young entrepreneur at only 19 years old. He has since worked with Amazon India and became Director of The 9th Jagran Film Festival, the world's largest traveling film festival.

She majored in business administration and started her career journey in the fashion industry, working with brands like Calvin Klein, Tommy Hilfiger, Toms, and Mexx for 5 years. But, in 2017, her life path changed when she saw a video of a diver in Nusa Penida who recorded piles of trash scattered in our environment. Not to mention the fact that the fashion industry is the second biggest contributor in the carbon footprint with 10% of the carbon pollution every year. This made her restless and uneasy, thus starting her journey as the founder of zerowaste.ID in 2018, aiming to advocate living with zero waste. 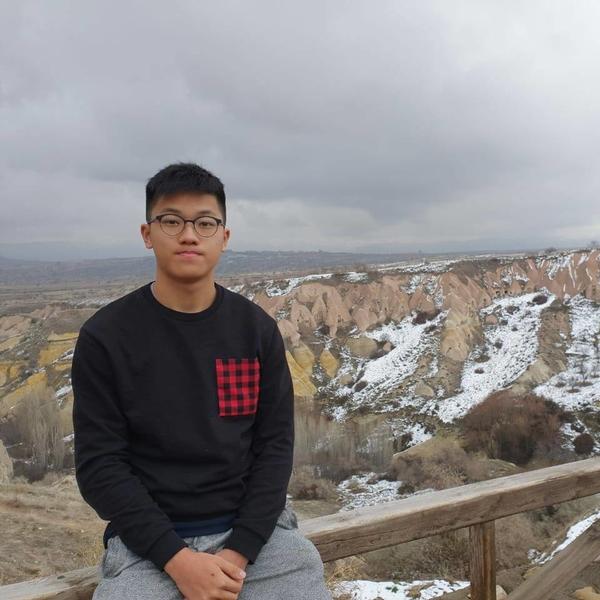 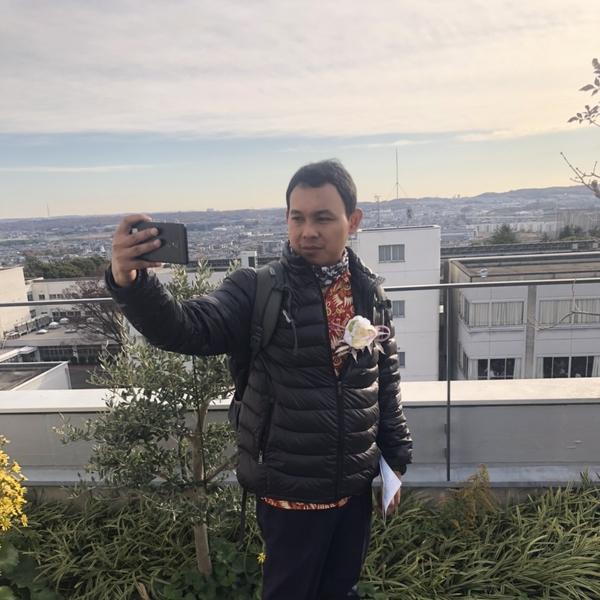