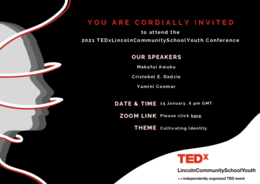 During these times, remaining true to oneself is very important. As a school we are thinking about people holistically and helping them find ways to continue to grow and become more than themselves through self-preservation and personal growth.

Christabel Dadzie has fought to get where she is and has extensive knowledge of international issues and the ability to create solutions to them on a local level. Not only this, but she has fought to succeed and help the next generation do so as well through the foundation she created. She also fought gender inequality and discrimination to achieve her goals. Christabel sheds light on how she succeeded as well as how to give back to our communities through service to them. In her speech she talks about how different upbringings can change someone's potential, either limiting it or expanding it into new horizons. Overall, she brings a necessary perspective to our TEDxLincolnCommunitySchool conference through the stories of the struggles experienced by herself and others.

Writer and Founder of Mckingtorch Creatives

Makafui Awuku certainly thrives thanks to his courage and passion. At a young age, he lost both his parents, suffered from depression, went to prison, and lacked the funds to pay for his studies. Nonetheless, he remained resilient after these pitfalls and, by taking on part-time jobs in addition to his studies, he managed to pay for his university degree. By being inspired by his senior pastor, he reflected upon his difficult experiences and sought to help others who may also be going through distressing moments. Hence, he launched an NGO called Student Initiative and wrote a book entitled The Tertiary Years which gives advice to students completing post-secondary education. Now, Mr. Awuku strives to help his community by having launched the Mckingtorch Creatives, a sustainable organization which promotes recycling plastic into art. Mr. Awuku has thus cultivated his identity by devoting himself to his community.

“Your greatest responsibility is to love yourself and to know you are enough.” Self-acceptance isn’t moment, it’s a process. We all have good and bad days, however, loving yourself shouldn’t be enforced during specific moments, it should be present throughout your identity. Yamini Coomar is a LCS student hoping to study Psychology in university nest year. During her sophomore year, Yamini published her first book, Love Yourself, which focuses on teen struggles regarding self-love and self-acceptance. Her book speaks for her experiences, hardships, and successes, all of which contribute to raising awareness about the importance of embarking on the journey of self-love. Alongside the publication of her book, Yamini has worked with local Ghanaian students to spread awareness through informed discussions on the implementation of a process towards self-acceptance. Yamini has cultivated her identity through her personal experiences, inspiring individuals in her community to do the same. 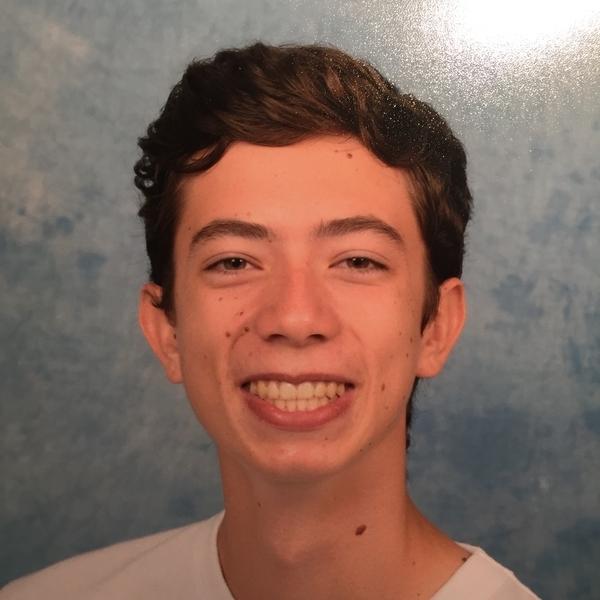 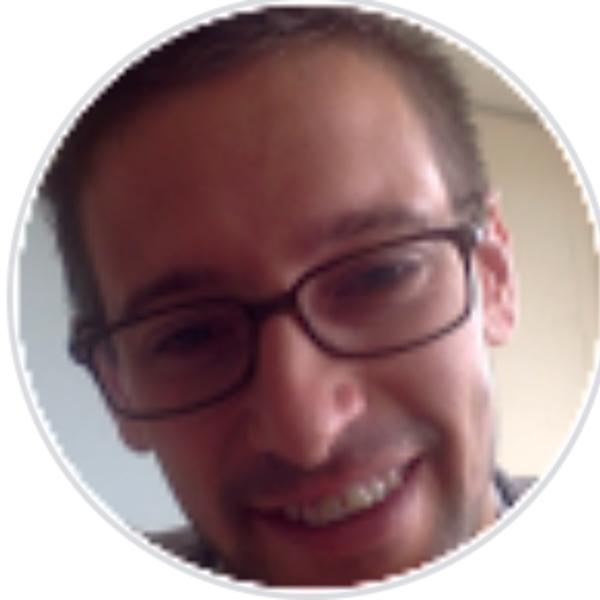