Theme: The Essence of a Changing World

TEDxBurlingameHS was created in the spirit of TED's overall mission to reach and discover "ideas worth spreading". The goal of our event is to be able to uncover ideas and share the latest research in our local Bay Area regarding the effects of COVID-19 and what humanity can learn and take away from this impactful global pandemic. We want our audience to spark conversations in their communities and learn something new from the insight our speakers have to provide.

Athena Yeung is a junior at Burlingame High School. She is passionate in the STEM area and would like to pursue a career in the medical field. At school, Athena is part of the UCSF Benioff Children’s Hospital Junior Ambassadors Club, Burlingame Cancer Research Club, Students In Action Club, AP Chemistry Tutoring Club, and is on the Varsity Tennis and Junior Varsity Track and Field team. Additionally, Athena is a member of the California Scholarship Federation, Academic Honor Roll, Spanish National Honor Society and San Mateo Union High School District G.A.T.E. Program. Outside of school, she volunteers at the Mills-Peninsula Medical Center and teaches at Central Peninsula Church as a Sunday school teacher. Her strong leadership skills have enabled her to raise over $1600 to the CDC for COVID-19 patients and to fund loans and unlock capital for the underserved around the world as a social venture capitalist through Kiva. Athena has a passion in giving back and spreading her ideas.

Carrie Lei is a senior at Burlingame High School who is interested in pursuing a career in engineering. From participating in her school’s renowned robotics program and competing in the San Mateo County STEM Fair to in-depth researching the correlations between art and astrophysics, these experiences continue to drive her curiosity for understanding how things work. She consistently participates in community programming hackathons where she has designed winning projects such as an app to assist color-blind people and a website to help eliminate food waste, in addition to attending numerous engineering and computer science seminars in hopes of expanding her toolbox for designing and creative thinking. Carrie volunteers at the Mills-Peninsula Medical Center and exhibits her leadership as varsity swim team captain and is a member of the Center for Future Global Leaders. With strong academic vigor, Carrie is also a member of the California Scholarship Federation and Academic Honor Roll.

Hannah Botelho is a junior at Burlingame High School. She is passionate about the sciences and would like to pursue a career in the medical field. In school, Hannah excels academically and enjoys participating on her school’s tennis and badminton team. Her deep interest in the STEM area stemmed from her childhood, and has continued to amaze her. She is a member of the AP Chemistry Tutoring Club, Burlingame Cancer Research Club, Students In Action Club, and UCSF Benioff Children’s Hospital Junior Ambassadors Club. In her free time, she volunteers at San Mateo Medical Center, InnovatorMD, and Central Peninsula Church.

Dr. Kevin Skelly, Ph.D. has been the superintendent of schools for the San Mateo Union High School District (SMUHSD) since his appointment in July 2015. Dr. Skelly began his educational career working for a program serving talented students from disadvantaged backgrounds in Washington, D.C. Skelly was also a high school Math and Spanish teacher and a basketball coach. In 1993, he began an eleven year stint as principal at Saratoga High School in Santa Clara County. From 2004-2007, he was Associate Superintendent of the Poway Unified School District followed by seven years as the Superintendent of the Palo Alto Unified School District. Dr. Skelly graduated from Harvard University with honors and a bachelor’s degree in Economics. He earned a Ph.D. in Education Policy and Administration at the University of California, Berkeley. Skelly lives in San Mateo with his wife. They have four grown children and recently celebrated the birth of their first grandchild.

Rajiv Koliwad is a junior at Burlingame High School. He is a passionate student, especially in studying the sciences. He loves learning new things, whether in a conventional lecture-based class, or through more hands-on approaches. These approaches include tinkering with electronics and code or, sometimes, even writing in a journal about topics that interest him. At school, he was an engineer who worked on the 5026 Iron Panthers when they won the Robotics World Championships. Since then he has been a Team Captain during the 2019-2020 Robotics Season, and is the team's Technical Advisor this year. Along with competing in competitive robotics, he is an avid soccer player. He played on both the JV and Varsity teams in his freshman and sophomore years. Despite the many effects Covid-19 has had on his life, Rajiv is still optimistic. If more people believed science, helped their community, and simply wore a mask, he is confident his community can get back to doing what they love, in person.

Dr. Suliman is the President and Chief Operating Officer of Alector. She joined Alector from Theravance Biopharma, where she served as senior vice president, corporate development and strategy. Prior to Theravance, Dr. Suliman worked for Genentech as a group leader and project team leader in the R&D Portfolio Management and Operations Group where she led and oversaw a number of neuroscience development programs. She was also vice president and global therapeutic head, Roche Partnering. Dr. Suliman held various management roles of increasing responsibility at Gilead Sciences. Before Gilead, Dr. Suliman was an investment banker with Lehman Brothers and Petkevich & Partners. She is a member of the board of directors of Ultragenyx Pharmaceutical and 10X Genomics. Dr. Suliman received her M.D. from the University of Cape Town Medical School, South Africa, and holds an M.B.A., with distinction, and M.Phil. in development studies from Oxford University, where she was a Rhodes Scholar. 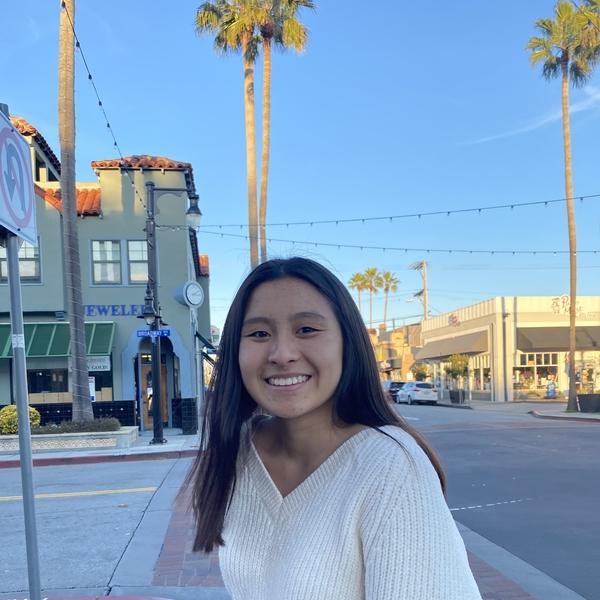