TEDxTSM Live Event comes back more open and flexible with more immediate impact. We ignite communities as wide as possible to engage with the TEDx Conference while it happened live on the screen.

TEDxTSM Live Event offers an experience, a story, holding ideas worth spreading brought by various respected speakers experting in their fields. Conceive, explore, and have the best understanding of the map of ourselves by focusing on the energy excites us the most,
Passion. Developing it for learning, the growth will never cease.

Senat Mahasiswa Trisakti School of Management proudly offers the opportunity to present the extraordinary ideas through TEDxTSM Live Event, hoping to inspire you through the celebration of virtual gathering and education with our theme: Pass, Passion, Pass On

Andini Weningtyas Effendi is a USA graduate and an independent journalist, political speaker and anchor to several television programs in Indonesia. She graduated from New York University, School of Continuing & Professional Studies in 2013, and have studied communication concentrating in Journalism. Some of the most notable experience she had in interviews are with Joko Widodo (President of Indonesia), Bill Gates, Doris Leuthard, and Jeremy Browne.

Inez Kristanti is a clinical psychologist and a sexuality educator whose work is focused to catalyze transformative change in how our society in Indonesia sees and deals with sexuality and other mental health issues. Her passion is to educate people with psychological information that is simple and easily understood, as reflected in her experience as speaker for talkshows, online, and offline media. She is also known for utilizing Instagram to focus on her lectures and psychology-based sexuality content which she shares for her over 150,000 followers.

Jourdan Kamal (Born in Indonesia) is a Singapore graduate and internet entrepreneur. He is best known as the founder of MauBelajarApa.com, currently the largest workshops directory platform in Indonesia. Prior founding MauBelajarApa.com, he graduated from National University of Singapore with a bachelor degree in computing and had been active in the world of entrepreneurship and sales. He was also a marketing director in Propnex (property agency in Singapore), where he was awarded with top producers several times from 2012 to 2013. In 2013, he returned to Indonesia for good with the intention to help the people in Indonesia through education. In 2014, he founded MauBelajarApa.com and today, he is still encouraging people not to stop learning through the platform.

Co-Founder & The Soul of Menjadi Manusia

Levina Purnamadewi is the co-founder and the soul of Menjadi Manusia. With her degree in Bachelor of Humanities from Universitas Indonesia, she has knowledge about people, history, and languages. Her personal experiences and Indonesian society’s current situation motivate her to make Menjadi Manusia together with her two friends, she wants to make a world with open-minded and tolerant people. 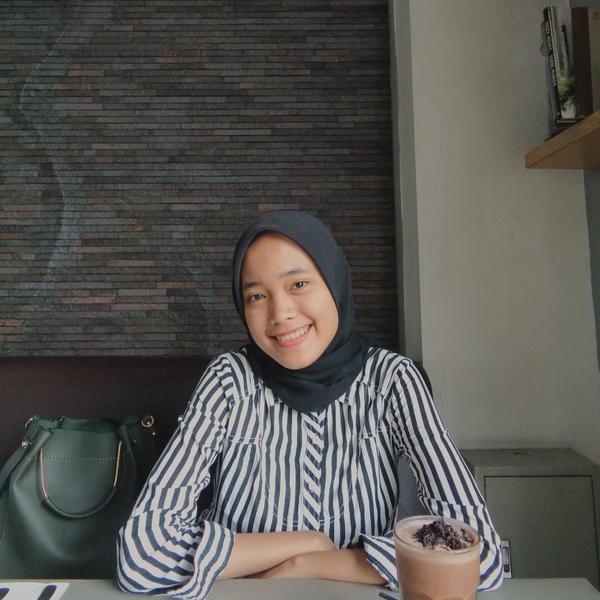 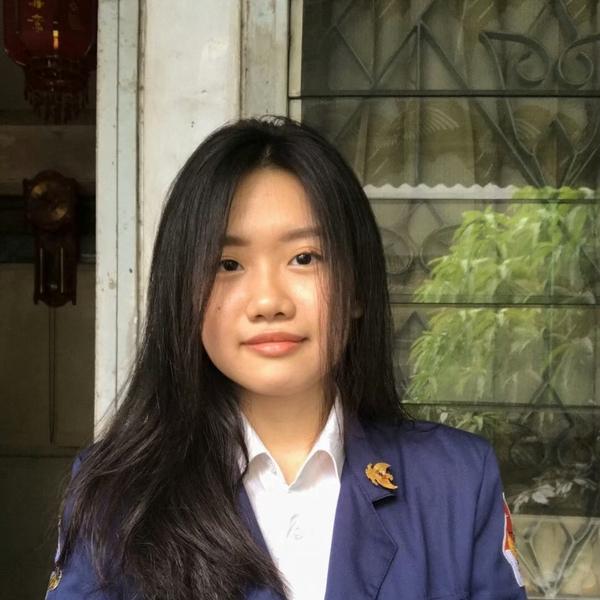