This event occurred on
May 19, 2022
Miami Beach, Florida
United States

Entering a BOLD NEW WORLD we focus on the emerging trends and the change-makers forging the path.

Our speakers take us on an explorative journey of the bold new trends emerging in education, medicine, technology, environment science, and food production. Join us at the beautiful New World Center at Miami Beach for an evening of eye-opening talks and great conversations.

Can’t join us live? Check out the livestream here:
https://www.facebook.com/TEDxMIAMI

Andres utilizes his education in psychology and experience as a data scientist to study the exotic states of human consciousness. His work at QRI explores psychedelics as a curative to extreme suffering and pain.

Dr.Bridget Seegers studies the microscopic ocean life using NASA satellites. She tracks Cynobacteria that have massive impact on human health and economies and draws parallels between their size and impact and the human impact on climate.

CEO Learning One to One Foundation, Author, Technologist

Erika explores ways to foster human achievement using applied neuroscience, technology, and psychology. She believes that children should be raised with autonomous learning to prepare for a future with artificial intelligence.

Greg has focused his career on civic innovation and data governance. From working at Microsoft on internet of things to founding the largest developer group for public data, Greg brings unique insight into how we can make data work for us.

Dr. Hare is the Louis Lemberg Professor of Medicine at University of Miami and has pioneered the use of stem cells as medicine for the human heart. He explores a future where regenerative medicine can prolong human life.

Julia helps people connect their mind and bodies through self-expression and dance movements. She integrates creative arts in mental healthcare to promote a sense of well being and belonging.

Captain Ken knows the seas- from growing up in an Australian oyster farm to clocking 250,000 nautical miles at sea as a maritime captain, he is creating innovative fertilization programs to revive marine life and restore local fisheries.

Dr. Precious Symonette is an educator, activist, and board member of Impact Florida. She believes that education is an act of revolution and being vulnerable and bringing out vulnerability in students will change the world.

Yehuda’s childhood at his family’s chicken farm led him to start a biotech startup that envisions humane animal husbandry and avian-influenza resistant chickens. Utilizing CRISPR technology, eggXYt aims to save billions of chicks, billions of dollars and significantly reduce the carbon footprint of the chick hatching industry. 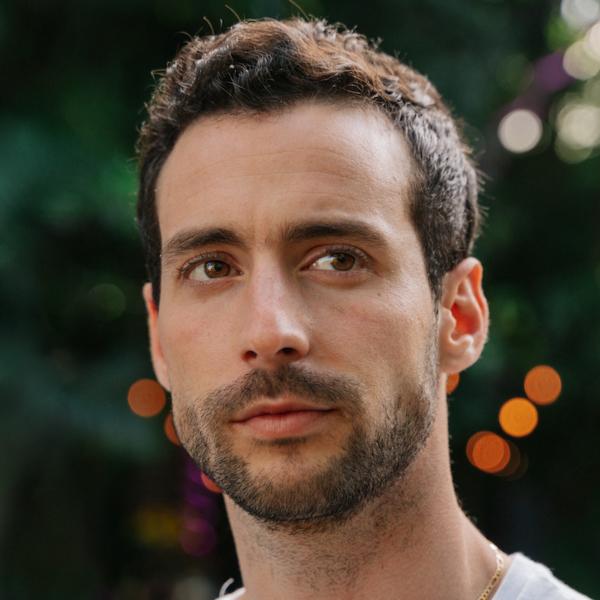 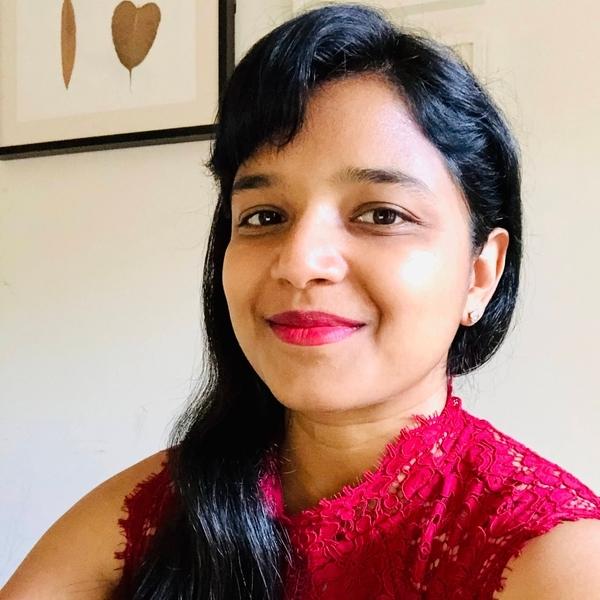