Professor at the Francisco Marroquín University and regular collaborator at the Juan de Mariana Institute. Eduardo is a graduate in Law and Political Science from the University of Valencia, and has completed an MSc in Social Research Methods from the London School of Economics and a Master's in Economics from the Austrian School at the Rey Juan Carlos University.

Doctor in Political Science from the University of Santiago de Compostela. He has combined his life as a professor at the Francisco Marroquín University with work in different think tanks. He has actively collaborated with the Center for the Analysis of Public Decisions (CADEP), with the Liberty Fund, with the FAES Foundation and has been director of the Juan de Mariana Institute in Madrid. For years, he has specialized in Ibero-American politics, and has studied everything related to the quality of democracy. Most of his publications deal with the problems that affect the Guatemalan political system, with special emphasis on electoral issues.

Doctor in Economics and Bachelor of Laws. He is currently a professor of Economics at the Francisco Marroquín University, at OMMA Business School Madrid, at IE University and at IE Business School. He regularly collaborates in the press with El Confidencial and La Razón. He has written various books, including: A Liberal Revolution for Spain, Against Basic Income, Against Modern Monetary Theory, Liberalism: The Ten Basic Principles of the Liberal Political Order, and Critique of Ludwig von Mises's Monetary Theory. 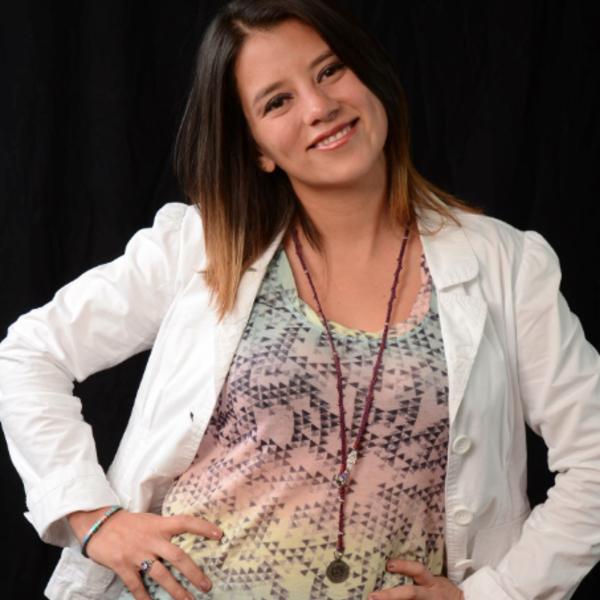