Theme: CONSTRUCTIVE CHAOS - It focuses on deviating an unstrangled thread of fuss to a creative mindset.

The Sixth Edition of TEDxGGDSDCollege 2020 is the first real-time operational, digitally hosted edition, which is an addition to the exceptional legacy of TEDxGGDSDCollege. Following the theme Constructive Chaos, distinguished speakers from around the nation are invited to present their take on the theme, giving a constructive way out of their chaos.

The event covers the speakers from a wide spectrum of professions ranging from: the passion stories of travel & lifestyle photographer - Aman Chotani; an inspirational lead woman, founder and director of 17000ft Foundation - Sujata Sahu; an experienced architect/designer and co-founder of Hexpressions - Abhimanyu Singh; a powerful actor and influencer who rose to prominence through his hard work and perseverance - Taher Shabbir; a man who didn't shy away from following his dreams into the world of acting after getting an MBA from Panama City - Mahesh Thakur and last but not least a renowned actor in the world of television and Bollywood - Rohit roy.

His organization is dedicated to providing sustainable housing solutions with out of the box ideas such as using composite paper- based honeycomb. Along with this, they also aim at imparting training to people so that they can build a home for themselves and promote innovative design ideas at the same time.

His excellence as a photographer, film maker, educator and influencer has been well recognized with 33 International Awards and Mentions. In addition to being the founder of 'The Last Avatar Project' and the writer of a phenomenal book on Indian Tribe and Culture, he has also shot for 18 countries' Tourism Board. He has won hearts of many by being the brand ambassador of Zeiss India.

Mr. Mahesh Thakur- A well known Indian television and film actor who has showcased his talent in various projects including 'Aashiqui 2', 'Hum saath saath hai', 'Tu Tu Main Main', and 'Shararat'. Despite having an MBA degree from Panama City, he had the zeal to follow his passion into the line of acting and living his dreams.

A popular face on Indian television, an actor with noteworthy roles in films like 'Kaabil', 'LOC Kargil', 'Shootout at Wadala', and a director of a short film named 'Rice Plate', as a part of the anthology film 'Dus Kahaniyaan', he has left no stone unturned in exploring and proving his passion. He is also a style icon who launched his own fashion brand in association with Styched called "Rohit Roy for Styched". The man with a golden heart of gold also stands up against pressures of social media amongst teenagers and the rising issue of depression!

A woman who is the Founder and Director of 17000 ft Foundation and winner of Nari Shakti Puraskar, 2015 & Women Transforming India, 2019 - Ms. Sujata Sahu. 17000 ft Foundation today has a presence in 220 villages in the most inaccessible and remote parts of Ladakh across its two districts - Leh and Kargil. Her passion to work with children and efforts of uplifting the society is worth admiring.

Acting his way through passion into his profession of a successful actor and influencer, Mr. Taher Shabbir. From his latest compelling performance in the Netflix Original - 'Guilty' to his debut Bollywood film - 'Naam Shabana', the actor has left no stone unturned in showcasing his immense talent and passion for his career. Rising to prominence with a popular Star Plus show - 'Nisha Aur Uske Cousins', Taher has played many significant roles over the years in films like 'Fan', 'Manikarnika: The Queen of Jhansi' and 'Bypass Road'. 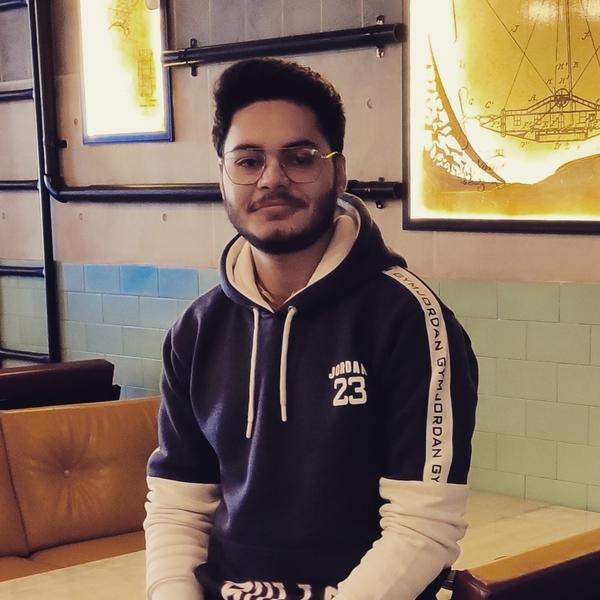 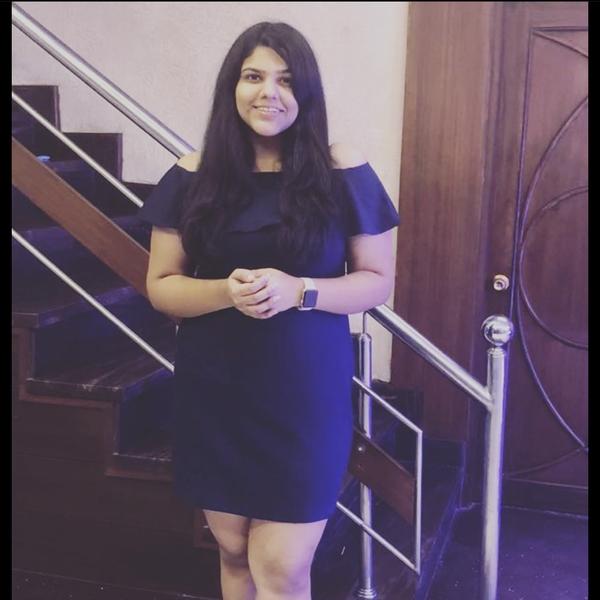