Dianna helps people explore their human potential by tearing down their inner walls and teaching them how to connect with themselves, others, and the World around them. She wrote her highly praised book "The Destiny Path - Being Alone to Coming Home" in seven hours, and she developed a unique breakthrough process called Listen.Trust.Act that allows individuals to connect fully with themselves. Dianna tells it to you honestly and authentically. Her own personal struggles from stuttering as a child to ending a 20 year marriage to leaving a successful career to create another one and years of personal study and development has taught Dianna what it takes to master self-leadership. In addition to being an author and former Global Ambassador for Evolving Wisdom, she also has a Bachelor of Science degree from Purdue University and acquired professional certifications in Transformational Coaching and Leadership from Feminine Power.

Felicity Artemis is a daughter of survivors of the Nazi holocaust, which informs her unique perspective on the human condition and the existential realities we’re currently facing. For over 40 years Felicity has wielded words to connect the dots between seemingly separate social issues. Her work exposes how supremacist ideologies such as racism, sexism and systemic disrespect for the natural world, have worked together to cause harm to the human psyche and resulted in the creation of dysfunctional social and economic systems. Felicity has presented lectures, classes and workshops and sat on numerous panels at college conferences, N.O.W. conferences, and many other venues around the U.S. in the areas of Eco-feminism and Social/Environmental Justice. Her current work is centered in Future Mythmaking, about the fundamental importance of creating new stories that disrupt the dominant dystopian narrative in order to create a New Mythology, a new psychological blueprint for the future.

Gio is a first-generation young Afro Latino with a tragic story and a lot of hope in good. In healing his loneliness, he created a podcast that centers around honesty, transparency and vulnerability, intending to open up conversations to their fullest. Gio deeply wants to help people connect through self-awareness, and hopes to inspire others to open up to honest, transparent, and vulnerable conversations.

Jane is a teacher and writer who is motivated by in-depth collaboration with others and the study of wisdom traditions to create life-giving cultures and practices in communities, organizations, and educational institutions. For seven years, Jane taught at Portland State University. Her courses included civic engagement and community leadership, sustainability leadership education, and study abroad courses in the Peruvian Andes. Jane is currently a senior teacher at the Last Mask Center, where she teaches skills that can help contemporary people transform and heal in order to bring their gifts into the world. In addition to holding a PhD from Portland State University, Jane holds an MSEd in Bilingual Education from Bank Street College and an AB with high honors in History from Harvard. She served two years as a Peace Corps Volunteer in rural Paraguay, taught bilingual classes in New York City public schools, and has worked with the Rights of Nature Movement in Portland, OR.

In 2001 when the World Trade Center towers fell, Jennifer decided to study other cultures and societies so that she could learn about global peace-building. She studied abroad in both Japan and Egypt, and received her undergraduate degree in International Relations from the University of the Pacific. Jennifer spent four years in Texas as a federal law enforcement agent with the United States Border Patrol before moving to Oregon to attend graduate school, where she received a Master’s degree in Conflict Resolution from Portland State University. She has two sisters, one of whom is her twin! They grew up in Northern California where they attended Catholic school, and learned valuable life sessions from caring grandparents, tree climbing, and Harry Potter. In her spare time, Jennifer likes to participate in her community. She is a member of the Portland Peace Team, and currently sits on the board of the Oregon Mediation Association.

Kimberely Dixon has spent over 25 years in the Portland/Vancouver area with a flourishing family of ten children and 14 grandchildren. She acquired her post-secondary education in Business Management and Organizational Leadership while raising her family. Kimberely looks forward to finishing up final credits for her second Master's degree in Adult Postsecondary Education. Her areas of expertise are in advocacy, training/facilitation, organizational leadership and behavior, starting over and being a voice to the voiceless. Her natural born advocacy has found a place after a significant loss of one of her children to gun violence. She currently serves as a member of the Crisis Response Team, Board of Trustees Trillium Family services and has recently completed serving as Co-Chair for 3 to Phd, a collaborative partnership between Faubion PK-8 and Concordia University, Kaiser Permamente, Trillium and Basics Foods to create a safer, healthier and more educated community.

Mary DeMocker’s book, The Parents’ Guide to Climate Revolution: 100 Ways to Build a Fossil-Free Future, Raise Empowered Kids, and Still Get a Good Night’s Sleep (foreword by Bill McKibben) is a 2019 Oregon Book Award finalist and has been recommended on NPR and in The New York Times. DeMocker is the co-founder and former creative director of 350 Eugene, with whom she designed and co-led youth-centered protests featured on PBS NewsHour, ArtCOP21 9 (the global climate art festival), and in an Avaaz video shown to world leaders at Paris climate talks. She has written about creative climate advocacy for The Sun, Sierra, Spirituality & Health, EcoWatch, The Oregonian, and Common Dreams. DeMocker lives in Oregon with her family.

Noah Kurzenhauser is currently pursuing a political science B.S. degree with a minor in community development and a global studies certificate at Portland State University. He began his college tenure at the age of 15, completing a political science transfer degree at Clackamas Community College. He aims on completing a Master’s in international affairs or security policy following graduation in Spring 2021. Noah possesses experience in non-profit work, government-community relations, facilitating virtual international student exchanges, and has participated in various student programs. When not consumed with school and his political commitments, Noah works with the disability community to further extracurricular opportunities for youth; he currently co-runs a disability basketball league and has helped lead bike-learning clinics for the greater Portland area. In his free time, Noah enjoys basketball, working out, playing piano, and cooking in his confined apartment kitchen.

Nya Mbock is a Communications major in her third year at Portland State University. She is currently in the McNair Scholars Program and the Universities Honors College. She works with various student leadership organizations on her campus, and is passionate about student success. She is the Director of International Affairs at Portland State University and helps facilitate and solidify the bridge of communication between administration and the student body. Her research focus within her field of Communication centers on interpersonal and intercultural communication, positive networking, as well as rhetoric. Nya believes that to truly live life to the fullest extent, and gain your own strength and success, you need to understand the people that surround you. She will be pursuing her master’s degree after graduating this spring with the end goal of obtaining her PhD and transitioning into academia.

Robert Asaadi is a Political Scientist teaching at Portland State University. He holds a Ph.D. from the University of Minnesota and works in the subfields of International Relations and Comparative Politics. Asaadi's research and teaching interests include: Middle East and Iranian politics; International Relations theory; authoritarianism; and comparative social and political change. His forthcoming book on Postrevolutionary Iran (with Lexington Books) explores the origin and evolution of Iran's political institutions. His research offers a valuable corrective to the absence of reliable, long-term data on Iranian public opinion in existing survey measures such as Arab Barometer and World Values Survey. Asaadi has received multiple awards for his teaching, including most recently the Outstanding Teacher Award for the Department of International & Global Studies at Portland State University for the 2019-2020 academic year. He lives in Portland, Oregon with his wife and their dog.

As a single mother, Yoko started earning Master's degrees in Japan and in the U.S. in order to raise her son internationally. Now, Yoko is working on her 4th and 5th Master’s degrees at Portland State University, in Educational Leadership and Policy and in Public Administration. She is also working on writing her personal statement to apply for my Ed.D program, which is her ultimate academic goal at the moment. Alongside her partners, Yoko has an educational business in Japan to assist with navigating students and teachers from Japan and the U.S. who would like to have international experiences in both countries. Yoko currently works as a graduate student peer mentor at PSU, and is also involved with the Student Activities and Leadership Programs. 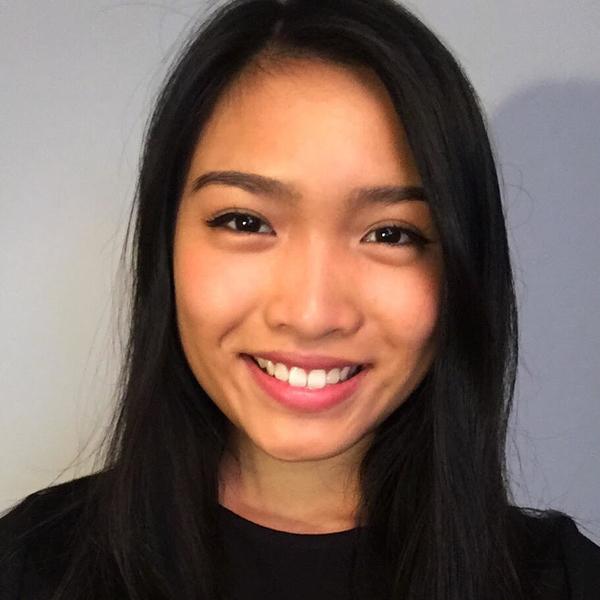 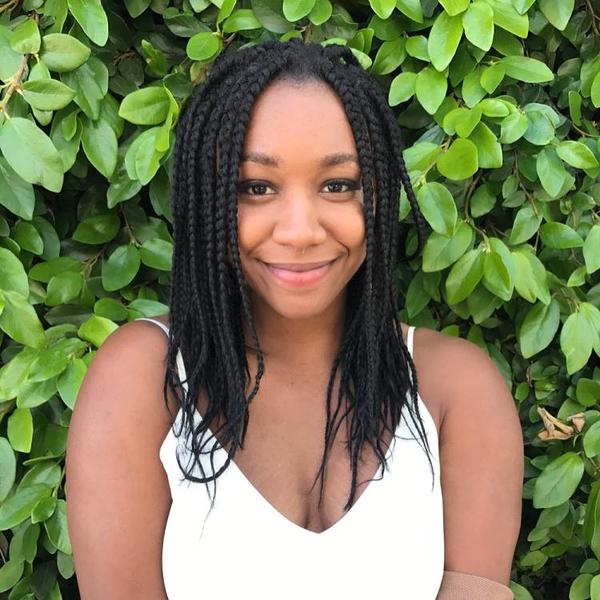