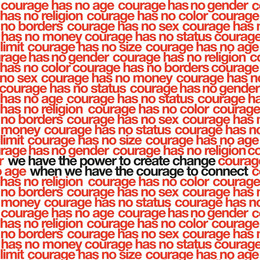 Afaina de Jong is an Amsterdam based architect. With her studio AFARAI (2005), she aims to cross the boundaries of the traditional architecture practice by dealing with the existing city with an intersectional and interdisciplinary approach, integrating theory and research with design. As a studio AFARAI considers itself a feminist practice that encourages change on social and spatial issues and that accommodate differences. Her work is deeply connected to represent people and cultural movements that are not traditionally represented in architectural form. By using form languages, colors, patterns and narratives that are other, she works towards a more inclusive experience of space. Afaina has been an active educator for years amongst others at the Faculty of Architecture at TU Delft, The Sandberg Institute, and ARTEZ and has been a guest lecturer at Columbia University GSAPP in New York, KTH in Stockholm and the Rhode Island School of Design in Providence.

Angela Maas, MD, PhD is a clinical cardiologist since 1988 and has developed a main interest in heart disease in women over the past decades. She established the first outpatient clinic for women in the Netherlands in 2003. Since 2012 she holds a chair in Cardiology for women at the Radboud University Medical Center. She focuses on the early identification of women at increased cardiovascular risk and stable and unstable ischemic heart disease in women at middle-age. She has initiated several multicenter collaborative projects with other disciplines (gynecologists, oncologists, vascular imaging, epidemiologists, primary care, etc) to improve healthy ageing in women. She has received many awards such as the Dutch Society of female physicians (2010), the Radboud University (2014) and she was knighted by the King in 2017. She is currently one of the most influential female doctors in Dutch healthcare and is the 2020/21 Women’s representative of the Dutch Government to the United Nations.

Turning the tragedy of surviving a terrorist attack into happiness by befriending the family of one of the shooters.....and more. My name is Ferry Zandvliet and I am a fulltime public speaker and writer from Rotterdam in The Netherlands. I offer customized presentations for any audience – children and adults – in Dutch and English. My presentations cover many topics, as: resilience, personal leadership, media, health and police related topics.

Margo Mars is the Dutch founder of Lief, a London based creative content studio, and one of the most respected and well-known producers across the UK. Mars has a proven track record for cultivating innovative and imaginative approaches to working, nurturing the careers of exceptional and uniquely diverse filmmakers. She is known to promote and celebrate inclusivity whilst creating new culture-defining work with underrepresented voices of filmmaking today. Her body of work has won numerous awards, including D&AD, British Arrows, Campaign, VMA and Tribeca X, as well as the Grand Prix at Cannes Lions. Her films have been funded by Tribeca Studios, The BFI Doc Society, The Guardian and Lush Film Fund.

My name is Nadya van der Sluis and I am 34 years old. I am a typical village girl, but since a few years I live in The Hague. Here I work as a paralegal at the Dutch Ministery of Justice and in my free time I am volunteer for the foundation Plusminus. This is a foundation for people with a bipolar condition and there family and friends. I want to take part at TedxAmsterdamWomen to create more awareness about what a bipolar condition is and break the stigma around mental illnesses. Funfact next to that is that I also love to go to Hardstyle festivals in my free time an dance typical Dutch. In Holland we call it ‘hakken’!!

Roxanne Hehakaija, better known as Rocky, is a familiar face in the international street football world, as the only female member of the Street Legends, the best street football team in the world. Besides her passion for street football, she has played for ‘Jong Oranje’. After a serious knee injury ended her career she started a new mission. Together with Philip Veldhuis she started the Favela Street Foundation, an organization that empowers young people to become role models through the power of street football. Rocky is a consultant with organizations such as Nike and UEFA, and is a much sought-after speaker both nationally and internationally. The BBC included her in the “BBC 100 Women” and she received a nomination for ‘World’s Most Innovative Women’ alongside Michelle Obama and peace activist Zahra ‘Langhi. Her latest accomplishment on the field is becoming the first female character in FIFA20.

Tessa Boerman is an independent documentary filmmaker (A Knock Out, Puck and the Riddle of Codes, Zwart Belicht) film programmer and cultural advisor. Her work focusses mainly on issues of intersectional inclusion in the film industry. She curated several film programmes for the International Film Festival Rotterdam like Black Rebels, Pan African Cinema Today and the Afro Brazilian program Soul in the Eye. On IDFA 2020 she calls for action together with Shamira Raphaëla in Framing of Us to decolonize practices in the documentary film industry. Tessa works and lives in Amsterdam, The Netherlands. 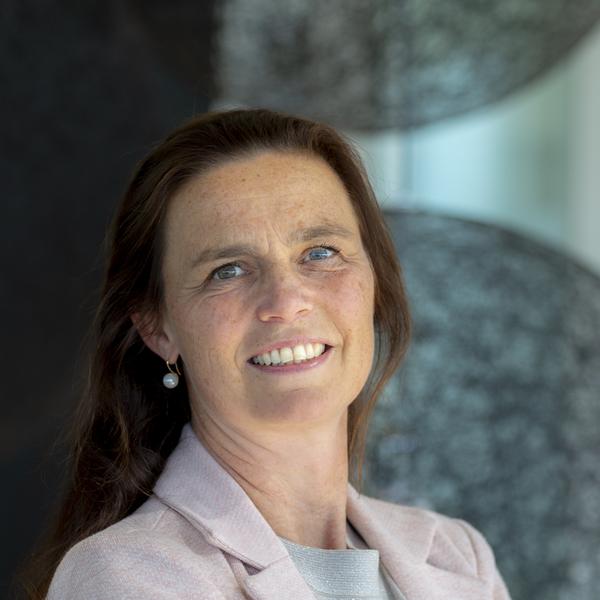