TEDxLIPA is a single-day conference that hosts a series of speakers, each presenting a TEDx talk to an audience of 100 thinkers, creators and doers from within the creative LIPA community. The Liverpool Institute for Performing Arts sets the stage for a day where innovators from technology, entertainment and design can have meaningful conversations and gain new insights to make their ideas stronger and more global.
We strive to embody LIPA’s Latin motto ‘Non nobis solum sed toti mundo nati’, meaning ‘Not for ourselves, but for the whole world, were we born’ – we want to serve and give back to both our community and the entire world, all whilst infusing Liverpool’s local and international fabric.

Amy is not only a model but an actress, advocate, spokesperson and ambassador to charities such as Women's United Nations for Sneha Sargar Orphanage, The Elephant Family, PETA, Cash & Rocket, Being Human and St Jude's Children's hospice. Since the age of 16, Amy has played the lead in over 15 Bollywood movies, making her a household name in South Asia. Amy made her mark in Hollywood when she was cast in Warner Brothers production of Supergirl where she plays 'Saturn Girl' which is the epitome of 'Girl Power' and being a leader.

Chelcee Grimes is a Liverpool born singer, songwriter and footballer with a vibrant career in all three. Chelcee played for Liverpool ladies from the age of 10 before joining Everton, Tottenham, Tranmere and now Fulham FC. Her first single ‘Just Like That’, only intended to be a soft release, blew up and landed in the Spotify New Music Friday Top 10. She has written for Zara Larsson, Kylie Minogue, Olly Murs, Stanaj, Little Mix, Tom Walker and Jonas Blue, and has just received her first Grammy nomination for her work with Dua Lipa. Having presented during the BBC Women’s World Cup coverage and now being assigned as one of the anchors on MOTDX, Chelcee is becoming a notable name for the BBC’s football coverage. We are beyond excited to welcome her to TEDxLIPA.

James is an athlete, entrepreneur, podcast host and author. He competed as a Paralympic athlete (Beijing 2008 Paralympics in rowing and London 2012 Paralympics in volleyball) and is a strong academic (BSc in Sports Science from Swansea University and PGCert in Sociology of exercise and sport from the University of Chester). James was born with a congenital disability called femoral dysplasia, also known as Proximal femoral focal deficiency (PFFD) or as Congenital Femoral Deficiency (CFD). This is a rare, non-hereditary birth defect that affects the pelvis, particularly the hip bone, and the proximal femur, with the hip being deformed and the leg shortened. James always found a way of overcoming these hurdles - it was this mindset that set him up to win in later life. Now, he works with people to challenge their limiting beliefs and imposter syndrome, make them aware when their self-sabotaging and ultimately achieve their goals.

Jason Bevan is founder of Innervation and led the creativity and innovation process at Warner Bros. Pictures EMEA, to market some of the studios best-known films. Jason worked with Warner Bros. teams in 37 countries for over 15 years, pushing the boundaries of creativity on many of the Harry Potter and Fantastic Beasts films, DC movies like Joker, The Dark Knight, Aquaman and Superman films, the Lego movies, the Conjuring and IT Horrorverse, the Christopher Nolan movies and many others. Jason was VP Marketing EMEA at WB and previously head of consumer PR Europe for Disneyland Paris, where he was responsible for a number of ambitious stunts and large, creative events. Jason worked at Disney in London and Paris for seven years and continues to work with many of the top film studios and entertainment companies as co-founder of Content Creator Studios.

C Stewart is a 23-year-old singer-songwriter from Northern Ireland with ambitions of being one of the world’s biggest popstars. He signed with Warner in 2019 and had already established a solid fan base at home in Northern Ireland. His online following has since exploded, with 115,000 devoted fans who have helped him sell-out multiple shows in Belfast, London, Manchester and Glasgow. He also found himself co-writing ‘Hollywood’ on Lewis Capaldi’s multi-platinum debut album. JC is already making an international impact. His quarantine-themed take on the ‘Friends’ theme song ‘I’ll Be There For You’ exploded after Jennifer Aniston shared it on Instagram, which resulted in him featuring on ‘Good Morning America’. His previous track ‘Too Many Nights’, a collaboration with 220 KID was released in October and his first EP debuted in November.

Kate Stewart is an award-winning businesswoman from Liverpool. Having left school without any qualifications, and falling pregnant at just 17, Kate vowed to turn her life around in order to be successful for her children. Studying for a Business Management degree, whilst working as a secretary and raising her daughter, Kate proved that determination and hard work is the real key to success. Now a successful owner of multiple businesses, she’s also keen to inspire people with her story - you don’t always have to live the conventional way. She is always on hand to mentor budding entrepreneurs. Having appeared on Channel 4’s The Secret Teacher, where she worked undercover as a teaching assistant in a Sheffield-based school, Kate is also focusing on helping the next generation. She created Sisterhood HQ, an online platform to inspire, empower and encourage women with her podcast and projects to engage with in order to become the best version of themselves.

Malik Al Nasir is an author, a performance poet and a filmmaker from Liverpool. Malik grew up facing a range of hardships that saw him enter the Liverpool care system. Malik met legendary poet and civil rights activist Gil Scott-Heron and was mentored by Gil from semi-literacy to a master’s degree through poetry. Malik’s work 'Ordinary Guy' was published in 2004 under his former name 'Mark T. Watson' and dedicated to Gil, with a foreword by Jalal Nuriddin. Malik grew to produce music and film. Malik has produced and appeared in several factual documentaries with Gil Scott-Heron, The Last Poets, Benjamin Zephaniah, Public Enemy, and many other luminaries of the spoken word. Malik started tracing his roots back through slavery over 15 years ago and has made some remarkable discoveries. Malik commenced a PhD in history at the University of Cambridge with a full scholarship in Oct 2020 in recognition of the significance of his life story.

Trevor Gibson may be best known for his appearance in the recent movie release, Scream For Me Sarajevo, or for the Grammy he won in 2015 for his work on "I Am Malala", or maybe even for the picture of him picking up the body of a murdered young boy during his time as a humanitarian aid worker during the Bosnian War. He almost certainly isn't known for his doctoral research in international dispute resolution at Oxford University, that he is qualified as both a barrister and a solicitor or that he once drove a truck for a living. Today he works with a number of companies, many of them in the music industry, on a diverse portfolio from Company director to independent record producer. He has recently begun work on the script for his next movie. 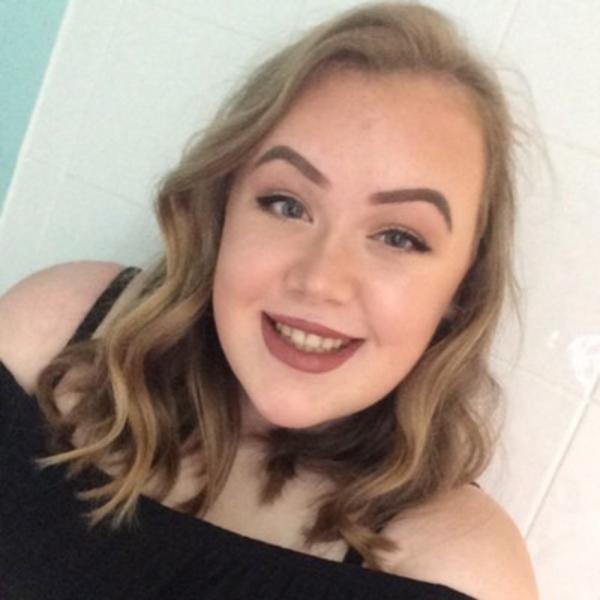 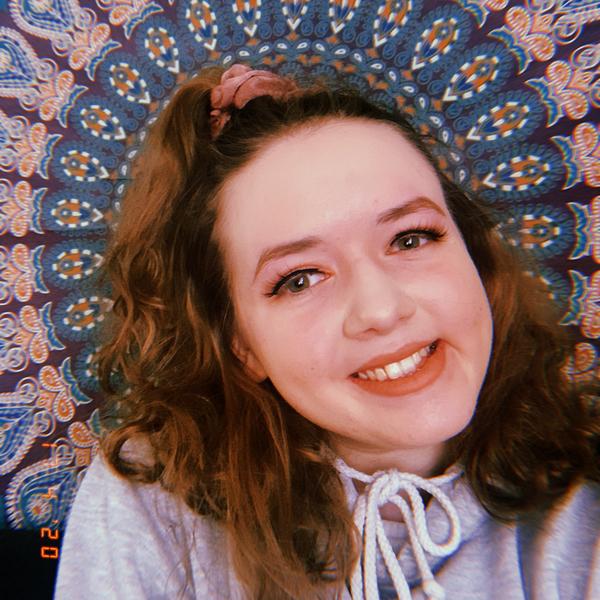