Theme: The revolutionary act of beauty

Beauty can be understood and perceived in different ways, from physical beauty to landscape one, from cultural beauty to equality and social inclusion.
Thanks to the versatile nature of this concept and to the reference contexts of our speakers - who range in very different fields - we believe that the public can get closer to beauty in its various forms and use it in everyday life to create a more livable, respectful and right.
We want to tell a world that goes in a different (and healthier) direction than the one proposed to us by the context we live in; we want to present ideas that help us, in everyday life, to change our paradigm, to modify our way of life, to correct the shot in a more ethical and respectful direction of the place we live in and of the living beings with whom we share it.

Social and trade union activist. Currently national president of the association Lega Braccianti. Committed to the struggle for social and environmental justice. Author of the book “Umanità in rivolta, la nostra lotta per il lavoro e il diritto alla felicità (Feltrinelli 2019). Spokesperson for the Community of Invisibles on the Move. A political community created to federate and unite people afflicted by material and immaterial invisibility.

Writer and director, she is the founder with Giovanna Galletti, of LABODIF, Institute of Training and Social Research, whose social channels are followed by about 100,000 people, in addition to all those who attend their training courses every day. His passion is to rewrite reality through the gaze of the difference between males and females, an exercise of revelation capable of making another possible world blossom and practice. The key to access this new horizon is words and their rewriting.

Philosophy behind and under his arm, he approaches goldsmithing for a spontaneous exercise of practical creativity and, perhaps, becomes an alchemist. Since 2012, with the name Maraismara, she begins to create jewelry. The arrival of sustainable ethical jewelry was necessary, beauty cannot be conceived as separate from what is good and from what is true: aesthetics needs an adequate analogue in ethics, because you cannot create something valuable ignoring the true history of used materials. In 2016 she introduced Fairtrade Certified Gold in Italy, making Maraismara the first certified goldsmith's workshop in the country, and chose to use and support only precious materials consistent with it. It wasn't the easiest choice to make, but it was the one that needed to be made.

Graduated in Astronomy at the University of Padua, he also obtained a PhD in Astronomy working on supernovae and active galaxies. After the PhD he decided to leave Italy to go to work at the Canary Islands Institute of Astrophysics, in Tenerife where he participated in the construction and installation of an infrared instrument for the Gran Telescopio Canarias, the world's largest single-mirror optical telescope. He currently works for the Euclid space mission at the Madrid office of the European Space Agency (ESA). He also deals with scientific dissemination together with two other astrophysicists, Lorenzo Colombo and Filippo Bonaventura. Together they manage the scientific dissemination project "Chi ha paura del buio?" (Who's Afraid of the Dark?) with 380,000 followers on Facebook, Instagram and YouTube. They wrote "Se tutte le stelle venissero giù" and "L'universo su misura" (Rizzoli).

Born in 1978, activist, sociologist, social entrepreneur, policy designer. He worked for the Region of Puglia for the youth policy program 'Bollenti Spiriti'. He has been councillor of the Municipality of Terlizzi (Ba) where he promoted the recovery of an old abandoned slaughterhouse to create the MAT, a social and cultural center. He has been councillor of the Municipality of Brindisi where he promoted the programs Palazzo Guerrieri - Laboratorio di Innovazione Urbana, Riusa Brindisi and Parchi Bene Comune. He has been working since 2011 in San Vito dei Normanni (Br) promoting the birth of social enterprises active in the valorization of abandoned properties including the Urban Laboratory ExFadda (born from the recovery of a former abandoned wine factory), the social restaurant XFOOD for the social inclusion of disabled people and the agro-ecological and social company XFARM (born from the recovery of land confiscated from the Mafia).

He was born and lives in Florence. He graduated from the "Accademia di Arte Drammatica" in Bologna and worked in theatre for almost ten years. He is a journalist for Fanpage.it, author of reports and surveys in Italy and abroad, his videos have millions of views. He founded the association Sheep Italia, to support recovery paths and involves more than 6000 volunteers. He published "Siate ribelli, praticate gentilezza", "Sogniamo più forte della paura" (Sperling & Kupfer 2017 and 2018) and "In fondo basta una parola (Feltrinelli, 2021). 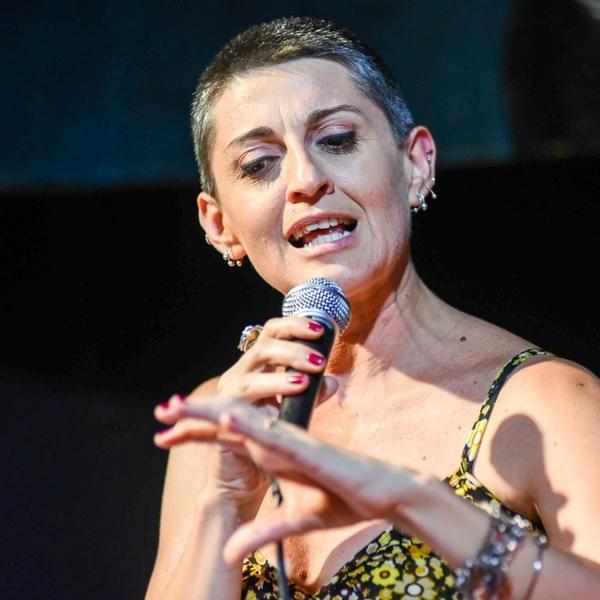 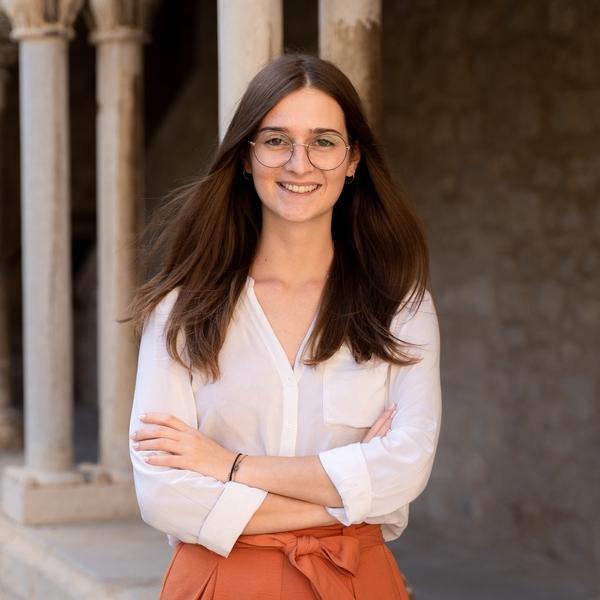