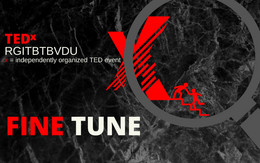 The problems faced in any section of society, are like untuned musical instruments that need just a little bit of tuning to enhance the pre-existing melody. This is what Fine Tuning is in a nutshell.
The key to growth is to do a bit more each day than we did the previous day, and make small improvements as we move along. Little steps taken over time have the potential to make a significant difference.
As Sheryl Sandberg rightly said, “We cannot change what we are not aware of, and once we are aware, we cannot help but change”. So let’s join hands and work towards fine-tuning our society to make it a better place to live in.

Dr. Kohli obtained her Master's degree in Medicine from the Academic Medical Center, University of Amsterdam. Thereafter, she did Fundamentals of Business from Harvard Business School - HBX, USA. The combination of medicine and business gives her a unique angle to look at stress. She is the author of the book “Chill! How to survive stress and improve personal and professional productivity. Symptoms and solutions to chronic pressure.” She is the President of World Economic Forum Global Shapers in Amsterdam. She has won several Awards such as VIVA400 Award for the “Most Inspiring Woman in Netherlands”, “Top 100 Young sustainable leaders in Netherlands” from Sustainability100 Foundation, EU-India 40 “Leadership award” at European Parliament, Brussels, Top 3 Joke Smit award by the government of the Netherlands for fundamental contribution to improve the position of women. She strives to make healthcare better worldwide, more efficient and accessible.

Popularly known as Digital Gandhi, the Breakup Guru, Onkar Khullar is the Rockstar of spiritual revolution in India. He is a man of many talents. At the age of 22, he published his first book “5 year old Billionaire” and has published two more books after that. He started various social ventures including “JAR Jewellery” and “I Impact India partners”. He is a storyteller and has given over 500 seminars on Love and has over 300 million views online. He has spoken in about 15 tedx events. He has received the “Karmaveer Chakra” from ICONGO for the Youngest Cause Consultant in the world. He also received the “Pride of India” award from Nidhi Foundation for Innovative CSR and Cause Marketing. He was also listed among the Top 50 Social Entrepreneurs in the world. The GoodNetwork is a platform where he uploads his courses on how to move on from a breakup. He even has two podcasts- “Welcome to Friendzone” and “Mummy Ko Mat Batana”. He has only one goal which is “Love for Humanity”.

Mr. Parag Mhetre is a mechanical engineer turned Kettlebell athlete. He started his journey by training in martial arts in 1994. In 1999, he participated in his first ever International Karate Tournament held in Holland and bagged a silver medal for India in the Dutch Open Championship. In 2000, he pocketed a bronze medal for India in the World Karate Championship held in Germany. After quitting his job in 2011, he moved to Chicago to learn Strength and Conditioning L1 Kettlebell and officially introduced kettlebell in India. He was awarded “Rank of Master of Sport” the 2nd highest rank in Poland in IKMF World Kettlebell Marathon Championship and became the first Asian to get it. He also created World’s Best Kettlebell Lifting record by lifting 2x16kg Kettlebells for 30 mins non-stop for 272 reps at BW 68kgs. He is also an author of the book- “Fitness and sport made easy by Kettlebells”. He envisions to motivate people to follow their passion as age is never a barrier.

Advocate Puneet Bhasin is a Pioneer in Technology Laws in India and a Cyber Law Expert practicing in Mumbai. She holds a Post Graduation in Cyber Laws and is a Certified Cyber Crime Investigator and a Certified Privacy Professional. She is a Harvard University Alumnus and gained knowledge about Cyber Risk Mitigation from this prestigious University. She is the Founder of “Cyberjure Legal Consulting”, a Mumbai based firm specializing in Technology, Media and Entertainment Laws. She is among the first in India to lay the foundation of Cyber laws and Online Entertainment laws. She is an Advisor to the Rajya Sabha Committee on formulation of Internet Laws and Technology Laws in India. She conducts lectures on Cyber Laws in Corporates, IT Companies and at public events organized by NGOs. She also provides training and consultation to major Consulting companies. She has also authored many articles on various aspects of Cyber Laws and is an active blogger on cyber law related issues. 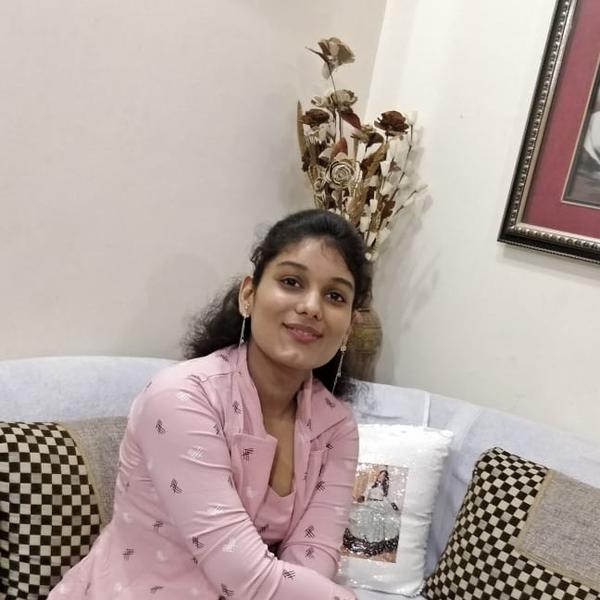 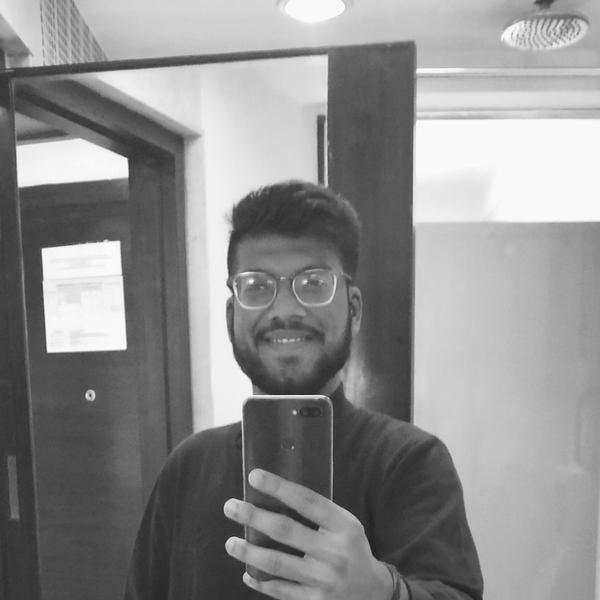