Seizing the moment from every angle, mentally, physically, professionally, spiritually and intellectually.... Ideas worth spreading.

Billy Warden is a longtime Raleigh-based writer, entertainment producer and business owner. His journalism and multimedia projects often focus on “underdogs, iconoclasts and oddballs; people who blaze their own trails, challenge conventionality and sometimes move the culture.”

The future of wellbeing is evolving with 3 important distinctions: it will be self-defined, it will be intentionally architected, and success will be determined by the degree to which it is experienced.

Who Is Freddy Greene - the "Street Genie"? Downtown Raleigh background soulful music cheering community members as they walk by... beautiful sounds of a serene sax as you walk by the court house, the TV station, and tall buildings. Freddy was born in Franklinton, NC, was inspired by his mother, (poet and storyteller, Flora), Freddy received his formal education from St. Augustine?s College (Raleigh, NC) and NC Central University (Durham, NC). While maintaining his studies, he realized the art of street performing on Franklin Street in Chapel Hill, NC and found it to deliver immediate feedback. This allowed him to fine-tune his skills while successfully maintaining his studies. His street playing earned him the alias, ?Street Genie?.

Jessica is an American professional soccer player for the North Carolina Courage of the National Women’s Soccer League (NWSL), the highest division of women’s professional soccer in the United States, and the US women’s national soccer team. She previously played for the Australian W-League team Melbourne Victory as well as the Western New York Flash, Chicago Red Stars, Seattle Reign FC, Portland Thorns FC and Houston Dash. Jessica represented the United States at the FIFA Women’s World Cup tournament in 2019

Johnny Hackett operates a Black-Owned Business directory for the state of North Carolina titled #BlackDollarNC and is an alliance member for online businesses with the City of Raleigh’s Office of Economic Development and Innovation, helping to take care of the needs of small business owners in the area.

How to stand out in a world of keywords, recruiters, and gatekeepers – especially during a critical time.

Rodney is a body language expert with more than 18 years of law enforcement experience. He holds a BA in Criminal Justice and an MS in Criminal Justice Administration and has extensive training in body language, interview and interrogation, statement analysis, and micro expressions. His extensive training, education, and practice of nonverbal communication has made him an expert and consultant to his fellow law enforcement colleagues as well as entrepreneurs and others interested in learning about micro expressions and body language.

Born and raised in the North Carolina backcountry, The Tan and Sober Gentlemen began taking in the songs, stories, and tunes that make up their beloved state's heritage before they could talk. Despite having played music together in some form or another for most of their lives, the current lineup was formed in the summer of 2016. Past performances range from the Cat's Cradle, Shakori Hills Grassroots Festival, Appaloosa Festival, and IBMA's World of Bluegrass in the States to Spraoi Festival, Whelan's, and the Roisin Dubh in Ireland. The band aims to explore the Gaelic roots of North Carolinian music, and to play it with as much energy as humanly possible. Tan and Sober hangs their hat on the fact that, no matter the venue or the crowd, their live show will have the audience engaged, smiling, and drenched with sweat. As far as folk music goes, they're about the best drinking and dancing band you'll find. 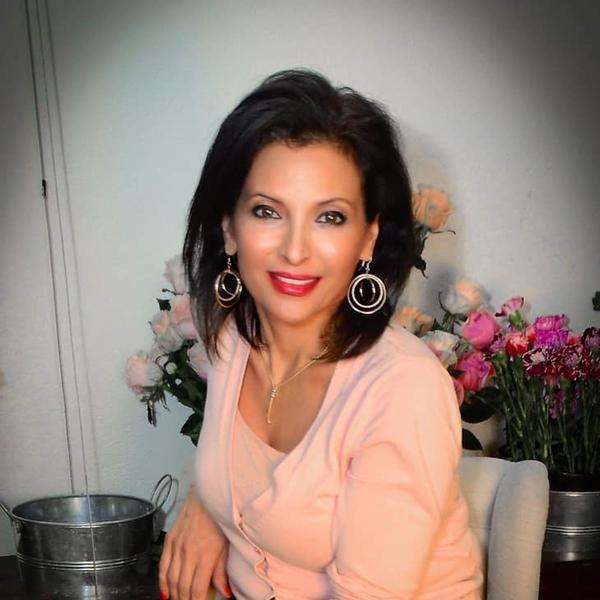