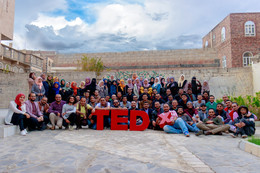 What is TEDxSanaa2020 « It’s Time »
Our society suffers from many societal problems, and on top of these problems may be the issue of societal discrimination and the negative effects that this discrimination has on the individual and society, and we will discuss in this event this issue from several angles with the aim of reaching solutions or for the purpose of awareness and contributing to reducing this phenomenon And in a parallel line, at the event, we will discuss the issue of integrating people with special needs into society, with the aim of lifting societal discrimination from them.
In another context, the event will present some influencers who have not been shed light on, to communicate their experience to society and inspire others, as well as some inventors who, despite the circumstances the nation is going through, created and innovated and nothing prevented them from serving themselves and society, so need is the mother of invention.
Finally, the event will also discuss the issue of Yemeni artistic legacies and how to preserve them, in a serious attempt to prevent the extinction of these legacies. It is time to discuss all these issues, and this is what TEDEX Sana'a 2020 will do.

Targeted Audience :
Talks will be Many inspirational TED 2020 carefully selected and as many relevant on-stage talks as possible will be presented by individuals with extraordinary ideas and stories. We are expecting quite good attendance with youth being a majority because we believe that today's ideas create tomorrow's actions and shapes the future which youth are the makers of it. Experts who are related to the event's subjects will be invited to enrich the audience experience. theme of « It's Time».

Two young magicians who aspire to become the best in the Arab world.

A music specialist and a composer

A music specialist and a composer, who took music as an academic journey. Along with his great talent, oud became his instrument and his passion.

The king of Oud and tone, the hard number that started his jurney with an Oud made of a plate iron and a plastic thread along with his great determination, he could embrace his dream and never gave up to his father's punishments. When his father used to prohibit him from playing or even buying Oud, he made his own one. And even though his father broke his first one, he made many others. Eventually, he could break away with his dream to become the unbreakable Oud that is called " Ahmed Fatt'hi". Ahmed Fatt-hi was born in the brown coastal city, Al-Hodeidah, where he gained his beauty and warmth. He began his journey from the age of eight when he used to listen to the music of some artists in his house. Their melodies lived vividly in his heart and mind and turned him into a genius composer who came up with melodies of a unique Yemeni flavor that can be distinguished among dozens of melodies.

Ahmed loves music and wants to change it in a new and unique way.

Folk dance significantly expresses our culture, which has led interested people and researchers to preserve it as a legacy of Yemen. Ali is a specialist who took the initiative to document this legacy and send it to the world.

What does the Yemeni paintbrush need to make a difference in the world's artistic taste?Ali is a naturally talented man who's art managed to reach out to the world before even his country know him.

A college student and a musician, who plays Oud and Guitar. His main instrument " oud" made him show his talent and impress everyone around him. He aims to be one of the most professional Oud players in the whole world.

Bachelor of Commerce For 30 years, the advocacy of difference has made a life goal for Aziza towards a certain segment of society. This woman has devoted her energy and efforts throughout this period trying to make a difference.

Every graduate dream of starting his/her own project, but how can you cope with the high cost of projects, especially the technical ones ? Dr. Ammar used a smart method that made him make strides towards accomplishing his dream at a low cost.

Bachelor of Public Medicine and Surgery

Communities, after every health crisis they experience, are re-built with the efforts of volunteers armies in all walks of life. In most countries, volunteers give millions of hours to contribute to the construction process. We have many examples in Yemen, one of which was Dr. Sami.

Two young magicians who aspire to become the best in the Arab world.

The simplest option is not to choose, but Fatima chose the hard way to accomplish what she is today. Fatima is a social researcher and a businesswoman of a different class. Despite her painful experience, she figured her own way to use all the obstacles in her favor.

We have a treasure that we are not aware of in our country. Ghaleb is significantly one of the most prominent figures who contributed to preserving it through his work, which focused on protecting this treasure and promoting it.

Habiba Mohammed, which was known as "Mesi'dah" in the daily program "Mesi'd and Mesi'da", she started her journey in the media field by accident without prior planning. And that was with help of her understanding and supportive husband who was working in the same field. He paved the way for her to follow her passion. And despite the fact that she has participated in many plays and series, she was mostly famouse for her charachter " Mes'ida".

A bachelor of management information systems

They say that excuses are the easiest way to live in the comfort zone, but Ibrahim did not subject to such sayings and he made his profession as his safe salvation and savior in this time of wars. Ibrahim is trying to bring this Yemeni craft to the world stage, challenging all the circumstances he encounters.

Lulua studied computer engineering, and has a practical experience in logistics in oil fields, but apart from all of this, she is a professional chef who's interest is to spread traditional Yemeni dishes to the world.

Due to the lack of awareness and resources, the number of injuries and deaths caused by the transmission of disease and epidemics through sanitation has increased. Mahmoud's sense of responsibility for his community enabled him to come up with an idea to help solve this problem.

A Seven years old pianist who loves playing music and drawing. His wish is to travel around the world.

How Yemen's authentic dress can change To become a souvenir for visitors that is found in non-Yemeni homes! Nujood thought in a different and distinct way that enabled her to proudly deliver this uniform out of the country despite all the difficulties.

A graduate of high school

Finding solutions to help yourself and others is what Rashid did at a young age and decided, with no despair, to rely on himself on his difficult and arduous journey.

Rawan adds that music is the voices of our faint souls, and she hopes that the superficial look of our community towards it would change one day.

Rahab says that we always resort to art to express our feelings of sadness, joy, or enthusiasm.

Rihab believes that drawing with Ink pens, sketch markers, and pastels is like a lifeboat that saves her in difficult situations and a way to express powerful ideas rather than just a visual art.

Samia has devoted her life to support the education of girls in the countryside and to convey this message to specialists. How did she start and how did she make her personal belief in their right to education? A life message that emerged through her activities and work.

A heritage art group that seeks to preserve traditional folk art by performing folk dance in concerts and events.

Shuhdi also sings, and believes that there is no deeper way than music to convey the message of love, hope and peace. 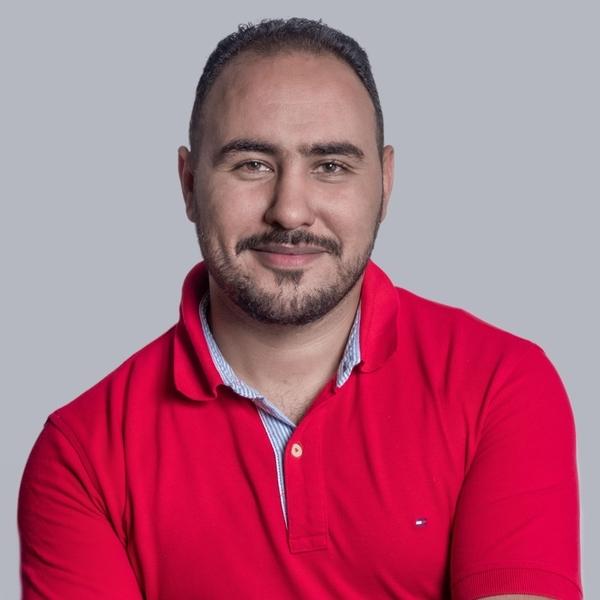 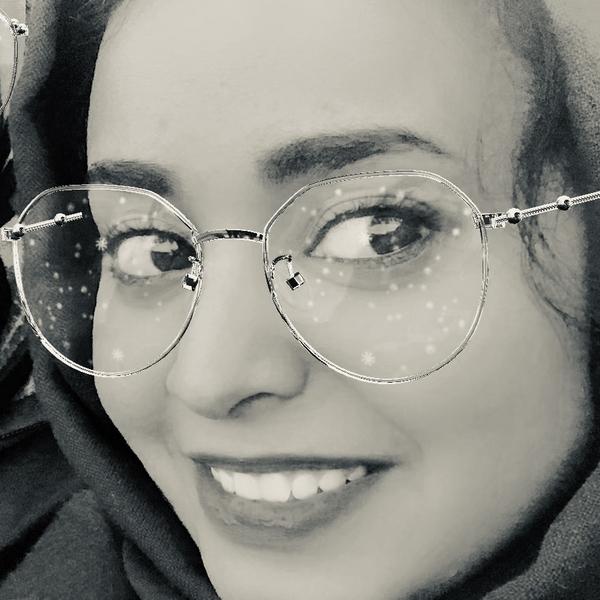