Theme: Castle of Your Own

TEDxITS is a TEDx event held by students of Institut Teknologi Sepuluh Nopember. The name ITS shows that TEDxITS event represents all elements of Institut Teknologi Sepuluh Nopember without leading to anyone or several specific parts in it. We believe that through society we can provide ideas platform with the hope of opening-up new insights, alter, and shape the future of Indonesian youth.

Having a castle of your own implies being successful in reaching the point of having control of your state, generating excellence in your space, and hence gaining the ability to give positive impact to others. The word “castle”, which means a strongly fortified building built in the past as a show of importance and power for kings and queens, is chosen to define the three different places where one can reach full awareness to achieve greatness, which are one’s self, one’s passion, and one’s community.

TEDxITS believes in the significance of the three stages in one’s life, starting from attaining actualization and improving one’s self, followed by discovering one’s field of passion and maximizing its potential, until becoming an impact to the community. Thus, TEDxITS invites individuals to spark ideas within themselves, get inspired, and start building castles of their own.

Adam is the Co-founder & The Heart of Menjadi Manusia who is deeply passionate about self-actualization as he believes that one must understand & accept themselves before anything else. His personal experiences motivate him to spread kindness through Menjadi Manusia, understanding that the best way to learn about life is to listen to others' perspectives. Adam spends most of his time reading Trivia and finding Easter Eggs for every movie & video-games he likes. He writes; he reads; and now, learning endlessly to listen.

Ade Putri is a Culinary Storyteller. She is actively promoting the preservation of Indonesian foods with Aku Cinta Makanan Indonesia. She’s also featured as a local guide in the National Geographic series Uncharted.

Known for his wits and sarcasm, Adriano Qalbi is a comic who perfectly delivers relatable jokes to his audience. His jokes don’t only come in a form of stand-up, but also in his podcast called the “Podcast Awal Minggu”. Due to his podcast, he is also known as “Bapak Podcast Indonesia”.

Made Ayu Nandini Kirti Awatara, or Andin, is a third-year student of Electrical Engineering at Sepuluh Nopember Institute of Technology. She is known as an all-rounder, a go-getter, and a tough cookie, because she can handle anything you throw at her! Despite having to struggle to adapt to her current major in the beginning, she is now the vice president of ITS MUN Club with a bunch of experiences inside her bag. She can't wait to share it with all of the TEDxITS audiences.

M Haikal Pramono is a student of the Sepuluh Nopember Institute of Technology who is active in various fields, from volunteers to organizations. Currently he is the co-founder of a startup in the education sector which is a platform for learning UTBK preparation for students all over Indonesia. He has also been a speaker at several seminars. His interest in education makes him believe that everyone can love education according to their respective passions

Samuel Ray is a professional HR who is active in one of the largest banks in Southeast Asia. Professional HR who is also active on Instagram with the username @ srl789 and youtube Samuel Ray is fluent in Indonesian, English, Japanese, Portuguese and Spanish. He has more than 7 years of experience in HR Operations, Recruitment, Talent & Development, Learning and most recently, Project Management.

"Lighting is the Soul in Performance", is a quote that describes the figure of Yoni Wijoyo. He started his career in performing arts as a musician. Restless about the continuity between lighting and the rhythm of a music in a performance, made him dive deeper and now become a professional as a lighting designer. 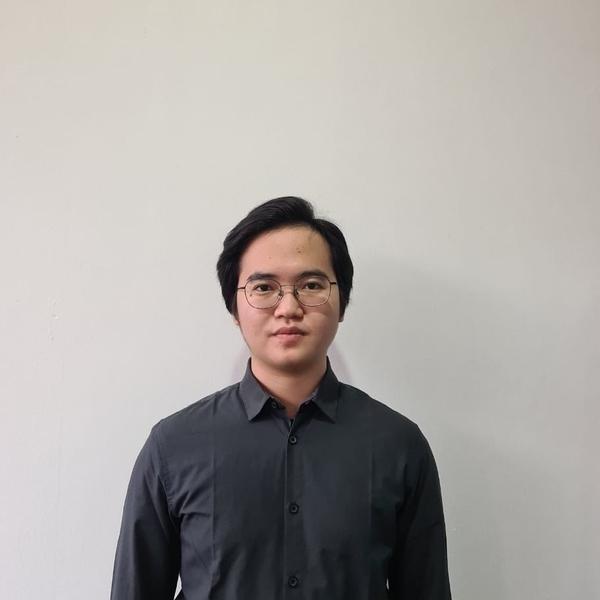 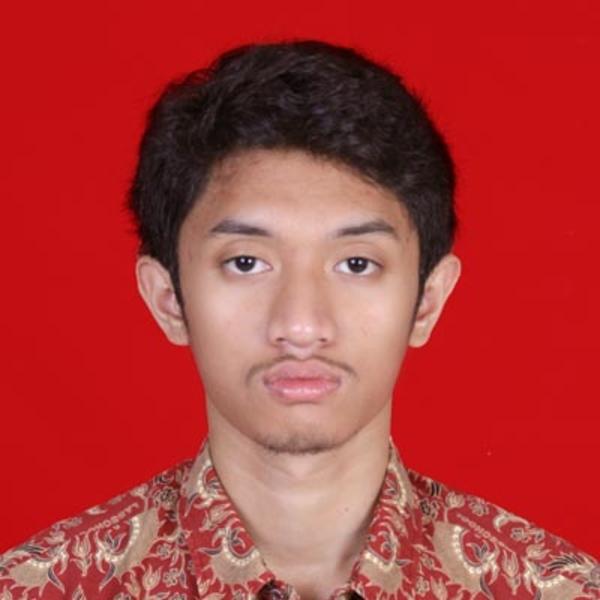