Beaver Country Day School is hosting its second annual TEDx event on April 24th.
The theme is Hope For Tomorrow, with the intention to generate optimism and action as we build our post-pandemic future. There is room to include a plethora of ideas, including voice, change, creativity, growth, reflection, movement, and of course, hope. TEDxBeaverCountryDaySchool acts as a springboard for action by hosting powerful speakers and challenging previous ways of thinking and doing. The majority of our speakers come from within the Beaver community, with two outside guests. Given the pandemic, we will be hosting this event on an innovative virtual platform. Purchase your ticket using this link (coming soon). Limited space available.

TEDxBeaverCountryDaySchool intends to act as a springboard for action by challenging previous ways of thinking and doing, thanks to our powerful speakers.

Chris Avila studies chemistry and political economy at Williams College. His background in hard science, interest in law and policy, and understanding of the justice implications of climate change has compelled him to pursue public service on climate action, with a particular focus on environmental justice. He worked on the Biden campaign as both an organizer and a policy analyst; he currently works for Senator Chris Coons (D-DE) on climate policy, and he is the 2020 Harry S. Truman Scholar from Delaware. Chris also enjoys running cross country and track competitively and building community by facilitating storytelling events.

Jennifer Kaplan, Ph.D., LICSW, FT is Founding Director for Jeff’s Place Children’s Bereavement Center, serving MetroWest and beyond, FRIENDS WAY in RI, and Founding Clinical Director of Experience Camps a weeklong overnight camps for grieving youth across the USA. She was awarded the annual Excellence in Service Award at the 2018 Symposium for the National Alliance for Grieving Children for her professional contributions in research and practice on a national level in the field of childhood bereavement. Jennifer has numerous publications and peer-reviewed journal articles. Dr. Kaplan is currently seeking a research partner to have the Inventory of Youth Adaptation to Loss (IYAL) -- an instrument she invented to better understand youth grief -- accessible to bereavement programs everywhere to stimulate further research and public policy.

Jana is an Egyptian-American High School senior and a rising freshman at Harvard. An advocate and community mobilizer for girls’ education and women in Islam, Jana has given a TEDx-Youth talk on Muslim women and spoken at the UN on policies to further youth inclusion and gender parity. She works closely with The Collateral Repair Project, an NGO based in Jordan to support refugee women and girls. For her 17th birthday, she hosted a virtual event, #17for17: Advocating for Girls' Education. Recently, Jana was recognized as one of Arab-America’s 20 Under 20 and one of The Conversationalist’s awardees in Education. Jana also curated an exhibit at the American University in Cairo. She is currently interning at the Harvard Kennedy School and has previously interned with UN High-Level Commissioner Dr. Alaa Murabit and NaTakallam. Jana’s mission? Uncover what she knows each girl possesses: a vision and a voice.

Kyla Sheedy-Goff is a fifteen-year-old freshman aspiring to create real change in this world. Kyla previously attended Stoughton High before making the switch to Beaver Country Day to pursue her basketball career. Kyla is adamant about the fight for racial equality and is capitalizing on the access to resources she has at this stage in her life. She is an active member of the Black Student Union (BSU) at Beaver and is always trying to educate her community and create a more progressive environment.

Max Thomson is a current senior at Beaver Country Day School. He loves history and has spent much of his high school years examining the role of religion in politics, culture, and philosophy. While he lives in Newton, he previously lived in Switzerland, Germany, Virginia, and Indiana. Outside of school, Max plays hockey and is the head sailing instructor at his sailing club. When he’s older, his dream job is to work for the State Department in the Middle East.

A native of Philadelphia, Pennsylvania, Yolanda started a career as a draftsperson in high school and worked for an engineers' consortium. In 1989, she received a degree in Sociology/Criminal Justice and became a social worker counseling adjudicated youth with reintegration to their communities after returning from juvenile placement. In 2001, Yolanda became a history teacher with the School District of Philadelphia while also earning a Master's Degree in Secondary Education and her Social Studies certification. Yolanda came to Beaver in 2011 and teaches in the Global History Department, where she's currently the chair. Throughout her 20-year teaching career, she's spent time studying and working in Rwanda, Spain, Morocco, Mexico City, and Japan. An ed-tech enthusiast and social justice advocate, Yolanda has presented at various conferences and organizations, including SXSW, EduCon 2.7, PoCC, ISTE, PennPBL, Primary Source, and LearnLaunch Boston. 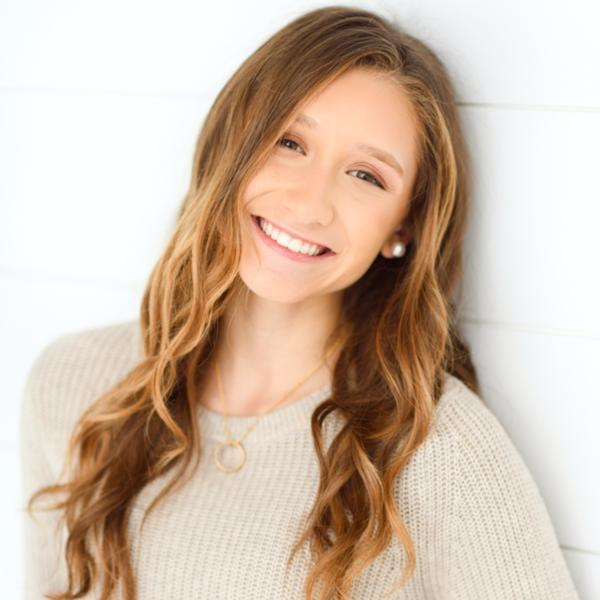 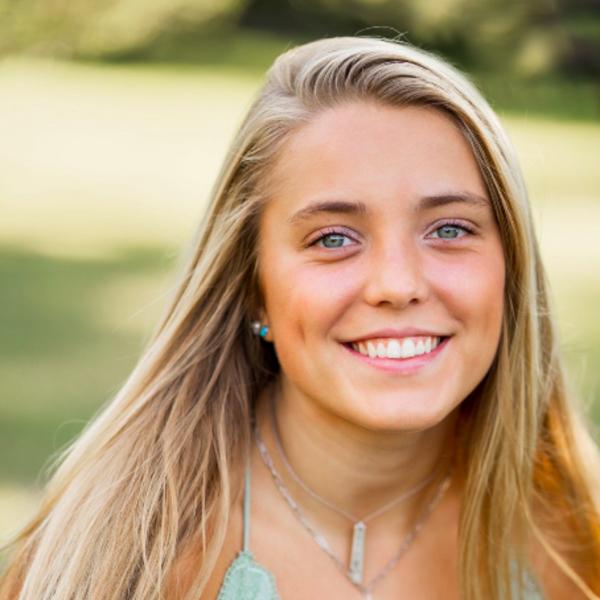