Ayesha Billimoria is a woman of many talents and possesses an innumerable collection of titles: she was named “fastest girl of India” in her teenage years, represented Maharashtra for 17 years as an athlete, holds a three-time national championship in the 200m sprint and has also partaken in rigorous training to prepare for the Olympics. Furthermore, she is the former captain of the Adidas Runners Mumbai crew and has represented Adidas in numerous national and international tournaments. In 2016, she had also started her very own enterprise by the name, “Project Fitgirl,” as an initiative to educate young children studying in government schools in areas such as Maharashtra, Uttar Pradesh, and Madhya Pradesh, on the topics of sports, movement and life, giving her the name of “Fitgirl India”

Gaurav Rathore is presently the Senior Vice President & the Head of Customer Experience at Aditya Birla Capital, one of India’s largest financial services conglomerate. He has been involved in the start up and held key positions in two of the country’s top airlines: Kingfisher and Air Asia India. While juggling multiple portfolios within the aviation sphere over the years, he is also currently involved in the structuring and launch of a third airline, plans for which are in the pipeline. He is a visionary who possesses a zen-like discipline, and his indomitable resilience has made him view each setback as a new beginning.

Veterinarian and founder of TopDog clinic

Dr Makarand Chousalkar is the founder and chief veterinarian of Top Dog veterinary clinic, and today, he regularly treats various animals that are in need. Thanks to his diligent work ethic and years of dedication to his craft, he has made TopDog Healthcare Pvt Ltd a very well known clinic across the city. Not only is he one of the best veterinarians around, he's also charming, humble and ever so encouraging. In the ever changing world of veterinary medicine, he has always kept pace, never saying no to innovation.

Neel Kabir is the founder of Evolv Ideas, a social media page with over 20k followers that spreads pertinent information on “issues that concern us and ideas that solve them.” He is a journalism enthusiast and in a time where propaganda spreads faster than legitimate news, he believes in facts and statistics while being politically neutral. Currently an undergraduate in economics, Neel is passionate about Indian Politics and Start-ups and he hopes to create a better place through policy and innovation.

Vishakha Wavde is an Indian-American woman, working as a professional physical therapist. Rather than sticking to her regular American lifestyle, she was inspired to become a Peace Corps volunteer, and to work hands-on for a couple of years in Malawi - a South African country - to impart her knowledge and skills in community development, to exchange and understand different cultures, and to create an everlasting impact on the world. 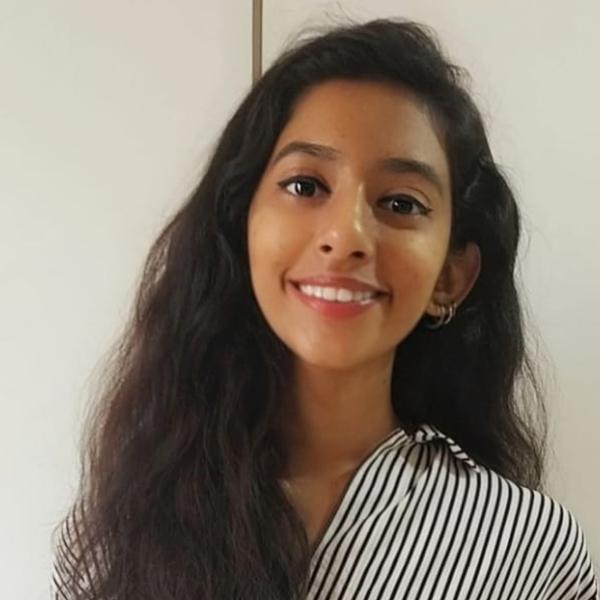 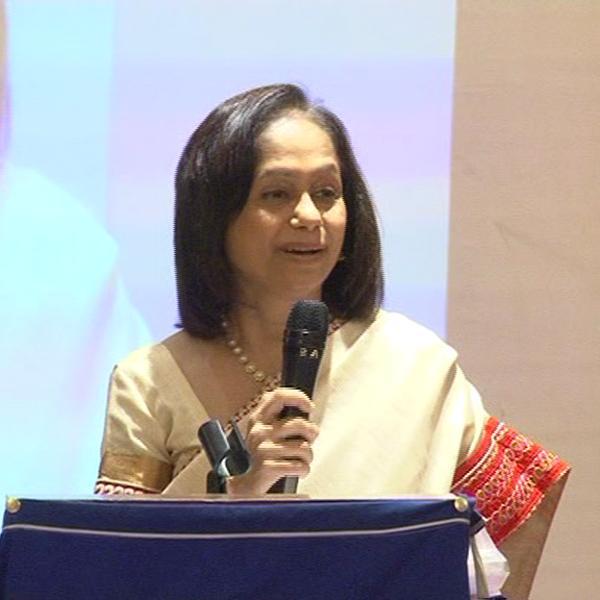