Theme: From Now On "What Comes Next For Massive Events?"

From Now On represents the path we chose to pursue and the attitude we take towards present challenges. It is the acceptance of the status quo as the starting point for innovation and a new problem solving methodology. It implies the inevitability of change in the search to evolve as a society.
This Salon event is an online discussion about ideas and proposals to face the challenges of massive events post covid-19.
Featuring the participation of leaders in the industry in areas like traditional media, artists, marketing, technology solutions, talent agencies, ticket offices and venue administration.

First woman to become President of the entertainment division of Spanish Broadcasting System, Inc. Oversees all of the entertainment platforms and the company’s most high-profile events in venues like T-Mobile Arena and Staples Center. She’s been recognized in Billboard’s “Latin Power Players List 2019”, and by leading publications like Pollstar, Radio Ink, Forbes, among others.

He’s worked with productions like Cirque Du Soleil, One Direction, Guns N’ Roses, Michael Buble, and many more. Jorge is an active participant and member of the International Association of Venue Managers (IAVM) and joined the board of directors of the FBI Citizens Academy Alumni Association.

Founder and CEO of 360 Worldwide Entertainment. For 25 years he’s created creative experiences via exclusive content for television, concerts, festival productions, and sporting events. He’s created a total of 21 brands that today generates millions of dollars, and positioning them as the largest Latin concert production company in the US.

A snapshot of Mark's success includes multiple exits and pioneering one-of-a-kind digital processes new to the industries in which they operate, allowing the complete automation of certain sales and on-boarding processes leveraged by Fortune 500 companies. Through viral and social mediums, Mark has helped drive clients into strong strategic partnerships and relationships, building platforms for exponential growth. 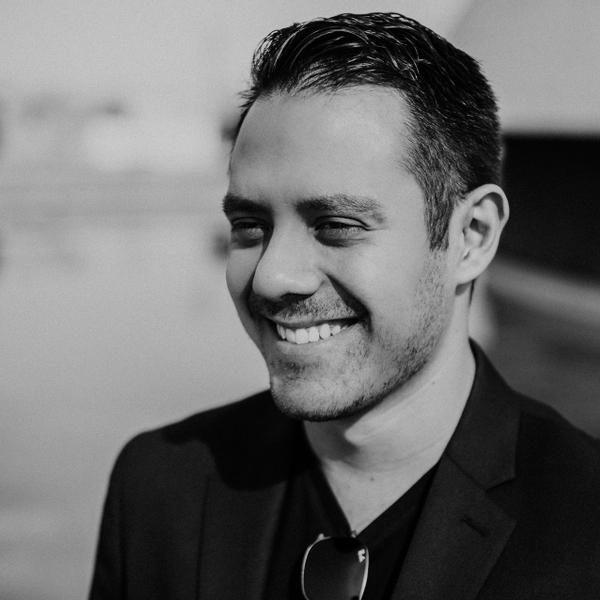 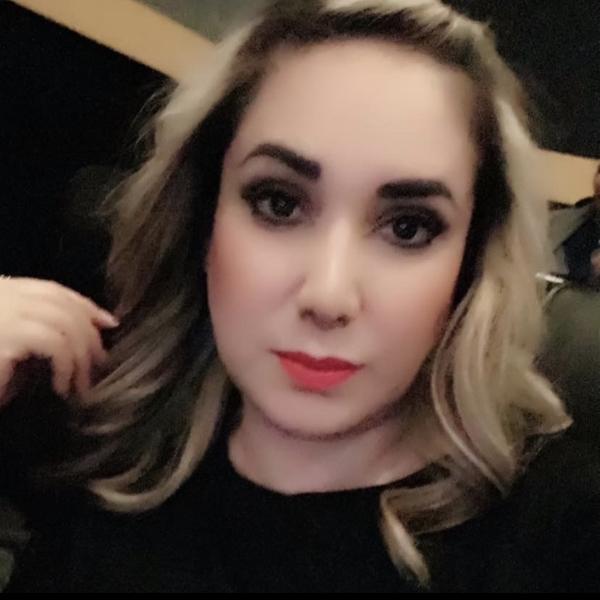