The evolution of the hominid species from the primitive habilus to modern-day sapiens took over two million years. Being the most evolved and intelligent species on planet Earth ,are humans worthy of the title Sapiens or the wise ones? Have we really learned it all ? Does the turbulence and unrest that we showcase show otherwise?
As millennials we do not fall short in intelligence but lack the graceful lining of wisdom. Wisdom is the understanding of the self, being in peace with it and smothering the turbulent undercurrent that we all possess deep within ourselves. We are in search of stories and experiences that can enrich every listener out there. Shaping their perspective and incorporating ideas of progress so that through this shared knowledge and wisdom they can play their part in leading humans to prosperity.

Anita Pratap is an expatriate writer and a journalist by profession. She has won numerous awards for her work including the auspicious George Polk Award in 1997 for excellence in TV reporting. Having a keen interest in international politics, she authored "Island of Blood" based on her experiences in reporting the appalling crimes committed by Terror regimes across Srilanka, Afghanistan, India and other South Asian nations

Dr. Madhusoodhanan is a hydro-climatologist, who has a PhD in water resources engineering from the Indian Institute of Technology Bombay, India. His research work is focused on understanding the energy-land-water-ecosystem linkages in resource use in the tropics under a changing climate. He started his career with grass-root level participatory technology implementation across rural India. Madhusoodhanan is the recipient of the Global Indus Technovators Award 2004 and Excellence in Research Award 2018 of IIT Bombay. He was the Principal Investigator of the project on Kerala Floods 2018 for the Lal Bahadur Sasthri National Academy of Administration, Mussorie and The National Disaster Management Authority. He is also working as a consultant for developing Flood Risk Reduction Plan for the Cochin International Airport Ltd. Currently, he is the CEO of EQUINOCT – Community Sourced Modelling Solutions, a start-up for addressing the challenges of climate change with community involvement.

Maneesh is a prestigious editor, journalist and a fan favorite film critic. Founder of the popular Malayalam digital news platform 'THE CUE', he has birthed a company that follows his beliefs of having an interactive, tenable and impartial journalist outlet, one that possesses a pioneering outlook.

Radha Gomaty, is an artist & poet who has worked in various capacities. During her stint with Anmpe Media Trust she scripted the documentary film ‘The 18th Elephant-3 Monologue’, which went on to win seven major National & international awards in 2004. Two of her artworks are in the permanent collection of the Museum of Sacred Art in Brussels. Currently she is Curator-Coordinator with EkaRasa, creative consultant with Sparcs Studio & heads 'SlingIt!'-a decade long collaboration with a rural women's unit upcycling tailoring waste & export reject cloth into user friendly bags and pouches.

Ravichandran is an author, public speaker and debater. A jack of all trades. Having bagged 9 Postgraduate degrees and authoring 14 books from diverse fields like medicine, health, philosophy etc, He is an avid advocate of atheism, rational thinking, science and scientific temper. Inculcating logical and freethinking thoughts amongst viewers through social media platforms.

Robert T. Kiyosaki is a writer, entrepreneur and the founder of the Rich Dad Company. He is the author of the famed financial self-help book “RICH DAD POOR DAD”. Mr.Kiyosaki has earned an international reputation in straight talks, irreverence and courage, and has become a passionate advocate of financial aptitude.Through his words, he has Influenced millions of people in making better financial and investment decisions in their life.

Sun Knudsen is a privacy and security researcher. Being a technologist, Sun has devoted his time to understand the mechanisms of data-tracking and data-acquiring on the interwebs and works relentlessly through his youtube channel to educate and create ways for people to defend their data and privacy. Even creating the popular non-invasive analytics tracking website “Lickstats” for users ,based on this very idea.

Currently a postdoctoral researcher at Stanford University, Dr.Susmita is a Cosmologist working on the formation of dark matter halos, the galaxies within them and their evolution. With numerous citations and research works published, She is hard at work in understanding the grand aspects of the universe and is shaping up to be a pioneer of her field.

Vaisakhan Thampi is an Assistant Professor of Physics. Holding a doctoral degree in Material Science, he has authored numerous research journals and books on Science. An ardent orator on Science and Humanity, he is shaping up to be one of the most astute minds of our state. 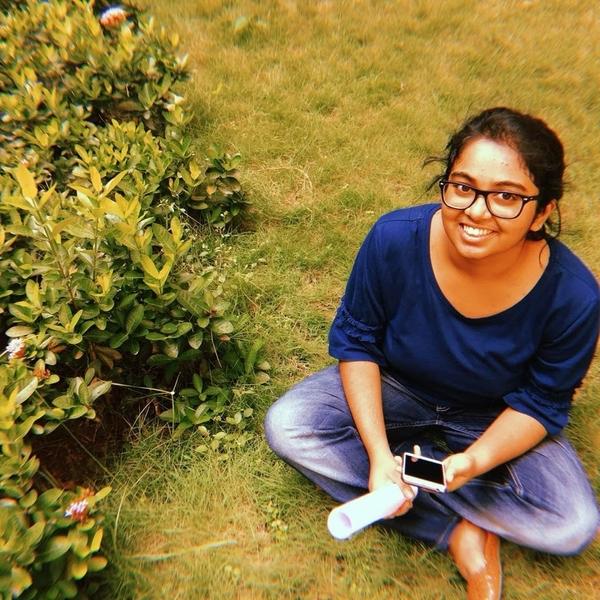 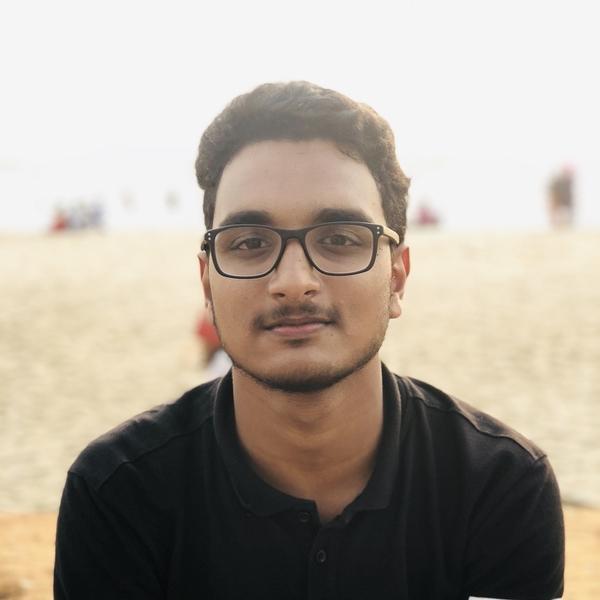