TEDxYouth@Armadale is an event which provides an opportunity for local young people to have their voices heard, to feel empowered, acknowledged and inspired by their peers.

Adam is a 15 year old high school student who enjoys English and is an enthusiastic pianist. Adam loves travelling and has lived both overseas and in Melbourne, as well as in Perth. Elias is a very social person who holds Christian values to heart and has a strong faith. He loves catching public transport, volunteering, playing piano and watching YouTube videos. Daniel is a TAFE student and is completing a Diploma in Maths and Computer AIDED Design. He has a keen interest in rockets and is looking to pursue this in his future. He also enjoys working out at the gym and going on long bike rides to maintain a healthy lifestyle.

Akshata is a high school student who is passionate about encouraging diversity and inclusivity in the communities she belongs to, and strives to inspire positive change and growth. Growing up as a first generation Indo-Australian, Akshata has spent many years understanding the facets of her identity and learning how to embrace her cultural heritage. Akshata believes that as today's youth, we should be as involved as we can in shaping our own futures.

Albertina Thabisani Ncube is a photographer and videographer originally from Zimbabwe, raised in New Zealand, and now based in Australia. Albertina has completed studies in Commercial Drafting last year, however her passion is for the creative industry. Albertina's creative work focuses on young, black people which is influenced by the lack of representation of Black people in Australia. Her goal is to connect creatives in Australia and Zimbabwe to one another.

Nyat participated in the Miss Africa pageant in 2018 where she went through a journey of self discovery and became more connected to identity as an African-Australian. Nyat has dedicated herself to the Diaspora Downunder youth group for Ethiopian and Eritrean youth. For her commitment to the group, Nyat was awarded the Outstanding Youth Award by the Organisation of African Communities Inc. This year, Nyat is the Vice-President of the UWA Student Guild Women's Department where she develops projects and campaigns to uplift and educate women and non-binary students of UWA.

Rubi is a 17 year old Indigenous singer/songwriter from Armadale. Rubi plays the guitar, piano, bass, and sings. Rubi loves to write her own music and has performed around Perth. Rubi attends an arts school in Fremantle where she can learn more about music everyday.

Seren is a year 12 student who wears many hats. He has taught himself philosophy, politics, economics and psychology; acts with the Roleystone Theatre; is a member of the Armadale Youth Advisory Council and School Student Councillor; and a political volunteer. Seren has grown up in Homes West Housing with a mother unable to work due to Mixed Connective Tissue Disorder, and a father and uncle having passed away due to drug-related incidents. Seren strives to help people and inspire change. If we want long-lasting change, we need to start asking questions, and we need to start asking them now.

Up and coming performing artist Tobias is emerging onto the Perth scene in a big way. At just 20, Tobias is already an internationally recognised performer. Tobias is a singer, songwriter, dancer and music producer. With heavy musical influences from Michael Jackson and current rap artists such as Childish Gambino and Chance the Rapper, Tobias aims to break down the barriers of these musical worlds and combine them, challenging today's perception of rap artists.

Zac is a year 12 student and Head Boy at Kelmscott Senior High School. Zac has recently passed his audition to get into WAAPA. Music is a big passion of Zac's, which is evident through his membership of Classic Sounds Orchestra, Armadale City Concert Band, Roleystone Theatre, and his participation in countless community events around Armadale. Zac hopes to dedicate his life to making music, bringing music into peoples' lives, spreading his passion for music, and hopefully using music to help people get through physical or mental illness. 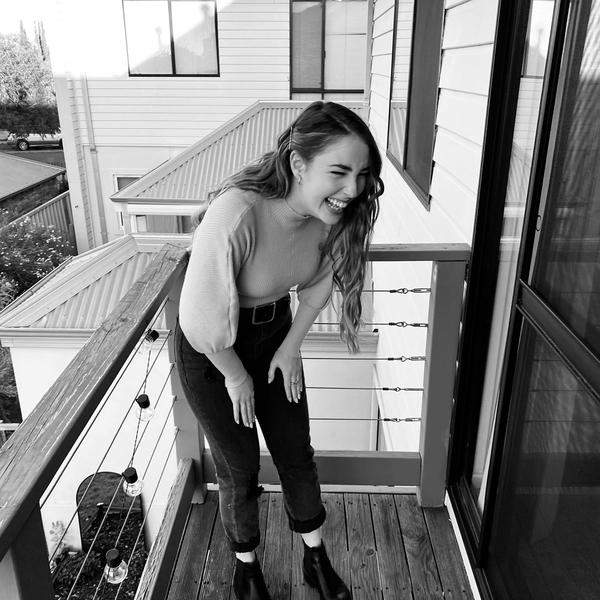