To appreciate what it means to think big, you’ve got to think small—really small. As we learn, we drive the formation of new microscopic connections, or synapses, between neurons in our brain, developing new pathways for the propagation of electrical impulses.
The new “big picture” then emerges as ideas weave across this new web of possibilities, and creativity blossoms. In our rapidly changing world, we need to process more and more novel information by expanding our ability to “connect the dots” in unfamiliar landscapes.
TEDxCMU 2020 invites our audience to become part of a collective synapse, spending the day exploring the pathways we take as we discover new frontiers and bring ideas worth spreading to life.

Ticket price includes the conference, lunch, and the Innovation Expo. Learn more and get updates about the event and speakers on https://www.tedxcmu.org/.

Breakfast will begin at 9:00 AM and doors open at 10:00 AM. Lunch will be provided by Roots Natural Kitchen.

Kyle Haden is a director, educator, and equity actor. He is in his 6th season as the artistic director of the Ashland New Plays festival in Oregon, where over a dozen new plays have premiered globally. He has also helmed various productions and performed at regional theaters nationwide. He is currently an Assistant Professor of Acting at Carnegie Mellon University in his hometown of Pittsburgh, PA.

Rebecca Cherian was awarded the position of Co-Principal Trombone of the Pittsburgh Symphony Orchestra by Lorin Maazel in 1989. She has been a trombone instructor at Carnegie Mellon University since 1993. Cherian was a founding member of the International Women’s Brass Conference in 1994 and served as the IWBC Newsletter Editor for five years. Cherian holds degrees from The California Institute of the Arts and The Yale School of Music. In September 1993, Cherian performed at the White House in Washington, D.C. for the opening reception of the Annual International Women’s Forum. Cherian has recorded two solo CDs, “Water Awakening” and “L’Invitation au Voyage,” and multiple recordings with the Pittsburgh Symphony Orchestra.

Sridhar Tayur is the Ford Distinguished Research Chair and University Professor of Operations Management at Carnegie Mellon University’s Tepper School of Business. He received his Ph.D. in Operations Research and Industrial Engineering from Cornell University and his undergraduate degree in Mechanical Engineering from the Indian Institute of Technology (IIT) at Madras (where he is a Distinguished Alumnus Award winner). He is an INFORMS Fellow, a Distinguished Fellow of MSOM Society and has been elected to the National Academy of Engineering (NAE). He has been a visiting professor at Cornell, MIT and Stanford. 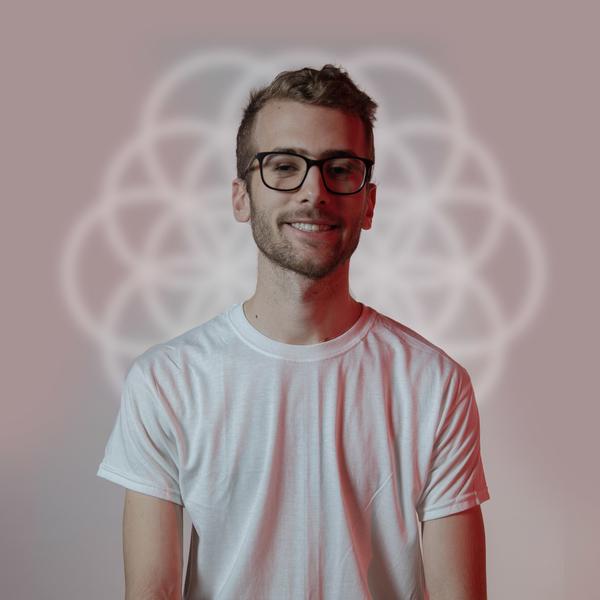