Theme: The Power of Knowledge

This year's theme, The Power of Knowledge, will enrich your perspective by emphasizing how education can be implemented to benefit the community and our understanding of ourselves.

Avery Morgan Dail is a twelfth grader at Seabury Hall. She loves to draw, read, and play games with her friends. She also loves to dance and has put eight years into ballroom dancing. On top of that, she has put three years into her own book that she hopes to publish soon with the help of her editor. She originally started her book around the same time she lost one of her best friends to suicide in freshman year. With her experience, she wants to help the world around her better understand the importance of suicide awareness, and help others know what they can do to make even the smallest difference.

Evan Lipetz is currently a junior at Seabury Hall. His favorite subjects are Math and History and when he is not playing tennis or doing homework, he enjoys watching movies and other interesting Ted Talks. Inspired by his favorite Ted talk on procrastination, Evan will be talking about multitasking, something that is relevant in his life as well as in the lives of others. This everyday temptation is all around us, and Evan hopes to teach and inspire you to explore new multitasking techniques that can help you enhance your overall learning ability and productivity.

Ginger Thomas has been at Seabury Hall since 6th grade. She is now a junior and began playing on the school's golf team as a freshman. She enjoys going to the beach, spending time with friends and simply just playing board games. Her favorite subject often changes throughout the years, but as of now, it would be math and physics. She joined TEDx to expand her speaking horizons as she finds this important for a future career path. She hopes to pursue a major in business or finance. She, along with her peers, have put a lot of work into the last few years of school and at times she questions the education systems’ formatting. Her speech regarding issues in today's education system hopes to inform students and adults of the power of change and justification.

Malia Paulino graduated from Lahainaluna High School back in May with a passion for mental health. She currently attends Northern Arizona University in Flagstaff, Arizona. Majoring in Biomedical Sciences and minoring in Political Science, Paulino wants to help as many people as she can. Paulino has had a passion for TEDx since 4th grade when her teacher, Janelle Peterson, did a TEDx talk back in 2013. Paulino wants to advocate for teenagers going through battles where they feel like they’re being thrown away or given up on, in hopes of letting them know that they are enough, which she hopes to convey through her TEDx talk.

Mansa Devaki is a sophomore at Seabury Hall. Her favorite subjects are math and science, and she aspires to be a doctor and make her own non-profit clinic in the future. In her free time, she likes to listen to music, dance, and travel with her family. Mansa wanted to do TEDx not only because she wanted to gain a new experience but to spread awareness and inspire others to be grateful for the amazing life we have been given and all the awesome things that come with it. Her topic for this year’s event is her experience at a girl’s blind school in India, the Andh Kanya Prakash Gruha.

Preston Summit is a 11th grader attending Seabury Hall. His favorite subject in school is math, and he hopes to become a film actor later in life. He spends his free time reading, singing, and acting in productions on Maui. Preston is speaking at this event because he wants to change people’s lives by helping them find learning more enjoyable. Once he discovered gamification, Preston found it much easier to motivate himself to do homework or other tasks, and he wants to bring the same relief to others. 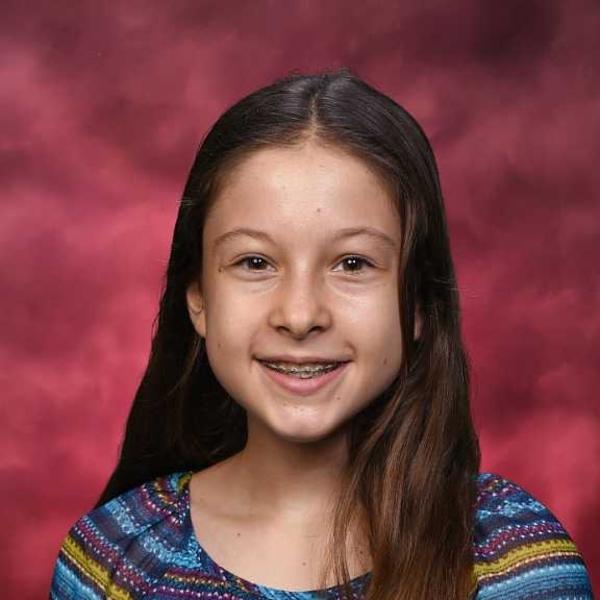 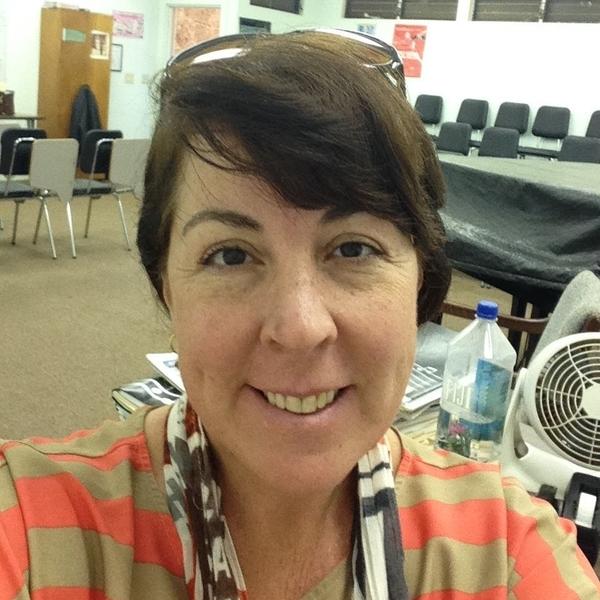