The theme is based on escapades of blended weltanschauung. Theme was within the soul but transpired one after another through different experiences. The essence of three colours is clinched and they are “Red, Yellow and, Green”. The traffic signal colours categorically state their functions with elevated and kosher life lessons. It elucidates that sometimes you have to wait for the moment, sometimes you have to proceed with wariness and then finally you can move forward with sheer confidence. Time defines your deeds.

Filmmaking may be the most important part of your life, but sometimes a change of focus is needed to put everything into perspective. And a great filmmaker put a lot of perspective in our thoughts through his films. Our next speaker, Dhwani Gautam is a film maker and the founder of Dhwani Gautam films. He studied from a very prestigious Asian School of Media Studies to pursue his further studies in filmmaking. Dhwani has a unique distinction of working with some of the top-notch filmmakers of Bollywood. He has also worked in Punjabi Regional Movies. He acted for a Hindi Film named “The Last Don" as a Lead Character. Worked as a Producer & Director on Television Series of " Jeevti Vaarta" based on True Stories and also did a commendable job on Urban Gujarati Film named Romance Complicated. He started his own production house named DG Films in 2007, which is now a full-fledged developer studio; highly competent and proficient in handling the movies from pre-production to the release.

Responsibility is the key factor to understand the conventional conundrums. And our next speaker took responsibility of his life to make it flawless. His accountable insights made him see through each and every problem of life and a careful understanding and patience paved the way towards eternal satisfaction. He is a Project and Construction management consultant and an Engineer. He coordinated the Annual Science Festival, which involved more than 3000 students, participating from various secondary schools. A mechanical engineer holding a professional experience of 27 years in that field that made him decisive. Mr. Harish is also a member of BDMA (Bharuch District Management Association) and a part of an Executive Committee of that organization. He is a Committee Member of National Conclave of Women’s Forum and Bombay Natural History Society and also participated in various Workshops as a Speaker. Let’s welcome Mr. Harish Mehta by declaring his motto, “Live Life King-size”!

Women are jewels of our country and their inspiring stories give a ray of motivation to everyone. And now, we have a very inspiring personality join us, Mrs. Pooja Desai, who not only has a beautiful face but whose beautiful journey will reinstate that you should stop at nothing, to create a life that you wish for. Breaking the stereotypes and stigma attached to married women in the fashion & glamour industry, she is Mrs. INDIA Pride of Nation 2019-2020. Being an MBA, she not only built her business in Costume Jewellery, she was also the Captain of All Mothers Gujarat Handball team. Philanthropy is also an integral part of her life and so she is associated with schools for the differently abled and also runs a NGO named THE WHITE PAGE, Vadodara, Gujarat. Women as well as the youth need to know about her hard work, dedication and passion that will inspire and encourage others to lead by example.

Our country is filled with great artists and the art they do is always amazing. Thomas Merton said that "Art enables us to find ourselves and lose ourselves at the same time.” And therefore it is not easy for an artist to practice different art forms. Speaking of versatility, let’s listen to our next talented speaker who consumes different art work and is one of the famous personalities, MR. HUSSAIN ZAIDI. He is India's most prolific crime writer, a former investigative journalist, and a producer. His documentation of the Mumbai mafia in books like Dongri to Dubai, Mafia Queens of Mumbai, My Name is Abu Salem and Byculla to Bangkok is considered one of the finest pieces of investigative journalism. You may get amazed after knowing about his qualities and yes this is the reason of his hard work and creativity. 12 fantastic books were published under his imprint BLUE SALT publications. He has authored, mentored, choreographed and presented under the aegis of the same publication house.

According to WHO, one in four people in the world will be affected by mental or neurological disorders at some point in their lives. So, it is quite normal but we prefer not to talk about it, which further leads to greater problems. So, in order to deal with mental problems, it is important to talk about them. So here we present our next speaker, who experienced similar kind of mental problems and learnt how to tackle them gradually. He is an Indian model, actor and a singer who was part of India’s first boy band named “A Band of Boys”. Starting out with endless ramp shows, where he set the stage on fire with his striking good looks, he did print media ads as well, and even walked the ramp for an international fashion show. From a state-level badminton player to a model to a singer and now an actor, the journey has been packed with a lot of punch and action for this handsome guy. Born and raised in Uttarakhand, he is none other than, ‘Sudhanshu Pandey’! 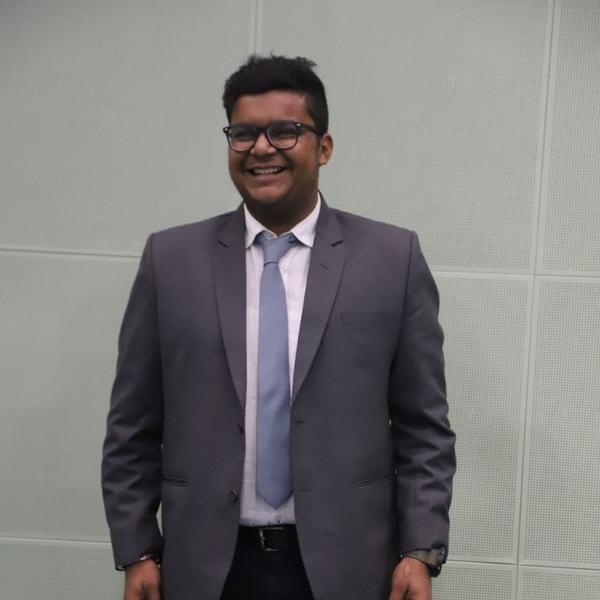 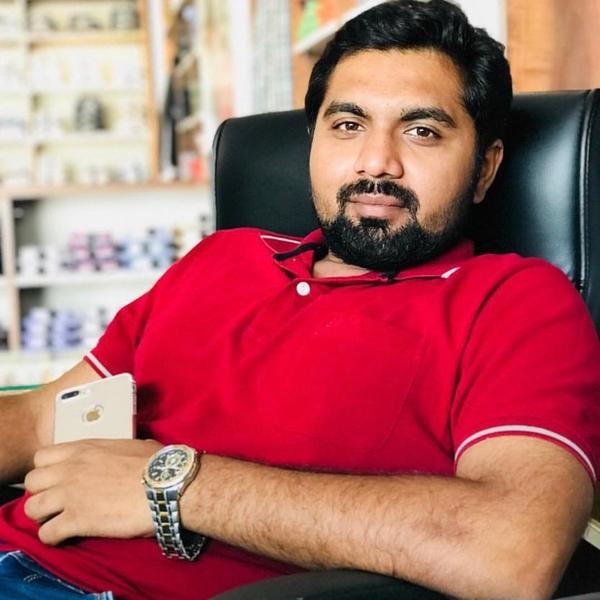