In order to deconstruct and rewrite the narrative for minorities and marginalized communities, we must first educate ourselves. Only after unlocking our minds will we be able to collectively come together and change the world. We are urged to take action and be creative when addressing social and global issues. Specifically, we are taught to invest in a range of subjects to think beyond ourselves. Knowledge is the door to courage, empathy, and innovation – and the discussions at TEDxPVAMU will be essential for the next generation of leaders.

The conference will be shown online.

Alzo Slade is an Emmy award winning correspondent at Vice News. He’s covered a wide range of issues from Trump’s Border Wall to the protests in Minneapolis to men’s hair weaves. In addition to his work at Vice News, Alzo Slade is a professional documentary/fashion photographer and stand-up comedian. Between Journalism and Comedy his work can be seen on HBO, Showtime, Hulu, Vice, Amazon and Comedy Central.

An emerging young conductor who is adamant on giving concert-goers an in-depth musical experience, Glenn Alexander II, possesses a special knack for providing audiences with both a unique and passionate interpretation of the orchestral repertoire. In 2020, Glenn was named a Project Inclusion Conducting Fellow with the Chicago Sinfonietta under the tutelage of Mei-Ann Chen. As a pianist, Glenn was awarded the opportunity to perform for Steinway & Sons President, Ron Losby, as a result of Prairie View A&M University becoming an "All-Steinway School." Glenn received a Bachelor of Arts in Music from Prairie View A&M University and received a Master of Music in Orchestral Conducting from the Bard College Conservatory of Music. He is currently studying conducting at the Manhattan School of Music with George Manahan. Glenn is a brother of both Kappa Alpha Psi Fraternity, Inc., and Phi Mu Alpha Sinfonia Fraternity of America.

Inès Frazier is a senior, studying agriculture and chemistry at Prairie View A&M University. She is interested in creating solutions to problems that exist within the worlds of agriculture and environmental sustainability. In 2019, she participated in Switzerland’s School for International Training’s (SIT) Study Abroad Program for Food Security and Nutrition. She spent six weeks examining food security, nutrition, sustainable agriculture, genetically modified organisms (GMOs), and slow food culture in Switzerland, Italy, and Croatia. Recently, she gave a presentation on her research “ The Colored Roots and Food Justice: A Look into Racism in Agriculture”.

She is a graduate of Prairie View A&M University, where she earned a Bachelor of Arts in Political Science and Legal Studies, cum laude. Throughout her undergraduate tenure, Jayla entered into the world of activism and organizing. In her first semester, Jayla was appointed precinct chair within the school’s county, making history with her appointment. She then began a university- wide campaign, focused on student civic engagement. In 2018, Jayla joined alongside the NAACP Legal Defense and Education Fund, as a student plaintiff in Allen v. Waller, a federal voting-rights lawsuit. It was after Jayla joined the lawsuit, where she began participating in nationwide efforts of tackling voter suppression throughout the U.S. Jayla is a native of Dallas, Texas. She currently serves as a 2020-2021 AmeriCorps member, serving within Dallas under-resourced schools.

Inspired by almost every living thing, Mr. Orok Orok has endeavored to study life and the people that live it though his work as a higher education professional. Mr. Orok’s work has been catalyzed by the amazing students he has encountered whom have shared numerous stories and experiences that he uses to help shape their future. Finding connection with students through DJing, photography, and graphic design, Mr. Orok continues to create unique opportunities for students to express themselves as it related to their future pursuits. 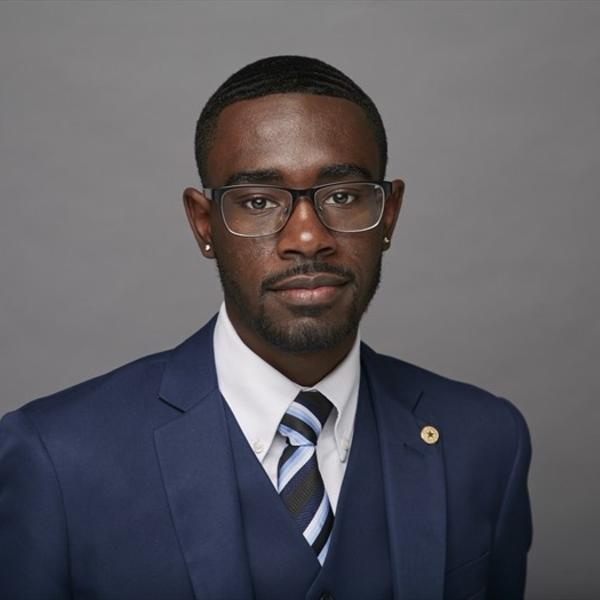 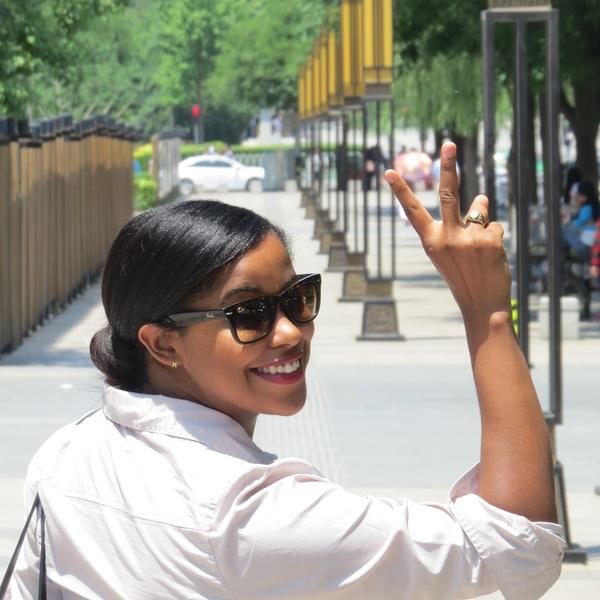