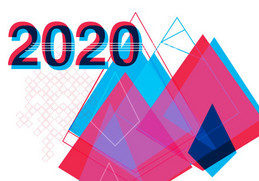 At our TEDxOgden event, TEDTalks video and live speakers will combine to spark deep discussion and connection in a small group. The TED Conference provides general guidance for the TEDx program, but individual TEDx events, including ours, are self-organized.

At just 11 years old, Chase Hansen, a fifth-grader at Draper Elementary (Salt Lake Metro), is already the citizen of the year. With his focus on humanitarian service, he’s been finding ways to serve the community around him since he was a toddler. Back then, he thought there were only 20-30 homeless people in our state, but as soon as he saw there were more than 30 people at the Road Home alone, he decided he needed to find a way to help. What better way is there to know how to help someone than to ask? That’s how Project Empathy, a social impact organization established by Chase, began. Through the project, Chase takes homeless people to lunch and listens to their situation. His efforts have drawn national attention, including coverage on major national news outlets.

Jennie Taylor is a proud native of North Ogden, Utah. She has a bachelor’s degree from BYU and a Master of Education from Utah State University. Jennie, and her husband Brent, share a deep devotion to God, Family and Country. This commitment led to 15 years of military service for Brent, including four deployments to the Middle East. Brent served on the North Ogden City Council for four years, and as Mayor of North Ogden for five years. Brent and Jennie are the proud parents of seven children, ages 2 to 14. In January of 2018, Brent left his position as Mayor and was called to serve in Afghanistan with the US Army for a year-long deployment. On November 3, 2018 Major Taylor was killed in action. Since Brent's shocking death, Jennie has become a voice for the price of freedom, the value of community support, and healing that can be found in spite of life's heartache and pain.

John is a professor at Weber State University and co-founder of Foodscaping Utah, a nonprofit organization that helps people get started growing food in beautiful frontyard foodscapes. He teaches Spanish and linguistics at the university and teaches how to grow delicious fruits and vegetables in the community. As an educator, John is passionate about helping people learn how to learn; as a food and health activist, he believes everyone who eats should be passionate about food. When he is not teaching members of the community, he is busy teaching his two creative daughters who inspire him to help create a better world.

Lori Prichard is the morning anchor for KSL TV. In 2019, she suddenly lost her beloved husband, Travis, to suicide. Since then, she has been an advocate for suicide prevention and the need to talk openly about depression. Lori has been with KSL TV since 2007 after moving to Utah with her husband from the Midwest. She holds an undergraduate degree in economics from Baylor University. She also received a master's degree in both journalism and public affairs from the University of Missouri. Lori spent a year studying abroad at the Sorbonne in Paris, France.

Mike is the CEO of Penna Powers, a 35-year professional communication agency headquartered in Utah. His background comes from institutional training at Weber State University and by pioneering the interactive era of marketing and advertising. In 1993, he established one of the first digital multimedia presentation companies and merged with Penna Powers in 2002. Leveraging his proprietary “Story Cadence System”, he helps people connect with their audience both large and small on a deeper, more personal level. His passion is to help people find, document and share their own stories. He believes everyone has stories that can make a difference in the world.

Stacy Bernal is a speaker, author, and coach at See Stacy Speak LLC. A proud Weber State University alumna, she now serves on the WSU Alumni Association Board of Directors as well as the Ogden City Diversity Commission. She is the founder of Awesome Autistic Ogden, an autism appreciation event turned community resource, as well as a 501(c)(3) nonprofit, Bernal Badassery Foundation. Stacy recently published her first book, The Things We Don’t Talk About: A Memoir of Hardships, Healing, and Hope. From once-a-bartender to now-a-board-member, she feels purposeful about sharing her message of triumph, inspiration, and empowerment. She believes everyone has inner greatness and the power to create ripple effects of positivity in their lives, communities and ultimately the world.

Zachary Moses is a compulsive entrepreneur and a perpetual student. He’s endlessly dismantling devices, simply to learn how everything works. Technology is his obsession. Raised in Utah, Zach dreamed of seeing the world. He began his career as a touring standup comic, while running a landscaping firm with his brother in San Francisco. He eventually won entrance to the Screen Actors Guild by landing a PlayStation 2 commercial. Today, he is considered among the top minds in the travel industry. He’s the CEO of OutWestAdventures.com as well as HeTravel.com; the world’s largest LGBTQ+ “small-group” tour operator. He also served for two years on the Board of Directors for the National Tour Association. In 2015 Zachary founded Perch Innovations, investing in virtual reality, tourism, and making Earth restoration profitable. In July of 2017, his companies started planting trees and employing workers from home, to offset the carbon produced from customer’s flights. 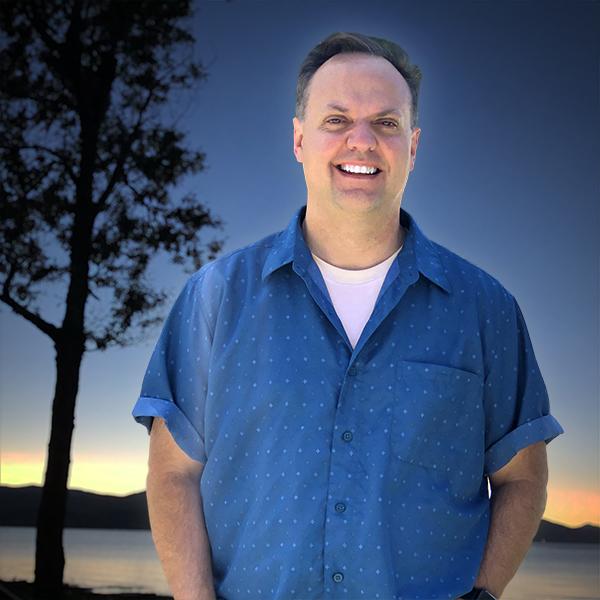 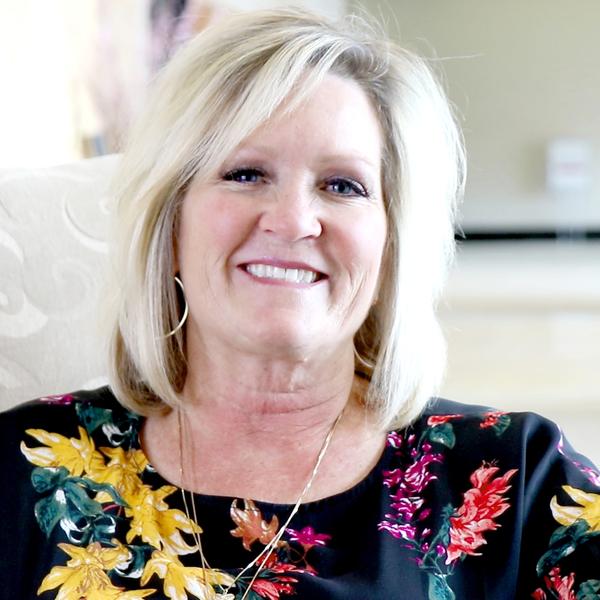